A new animation for the whole family is going to entertain us very soon, in the first half of the next year, specifically. Before the debut, it is obvious that we should acknowledge you about the main things regarding this project. Well, let’s start.
The cartoon earlier known as Get Smurfy won’t be any sequel of the previous parts. It is penned as a revamp of the original story. As Jordan Kerner, one of the producers, states, this will be a completely new approach to the beloved narrative. The main characters are set to return to their roots. The performance crew will be all-new though as well talented, as Kerner affirms. 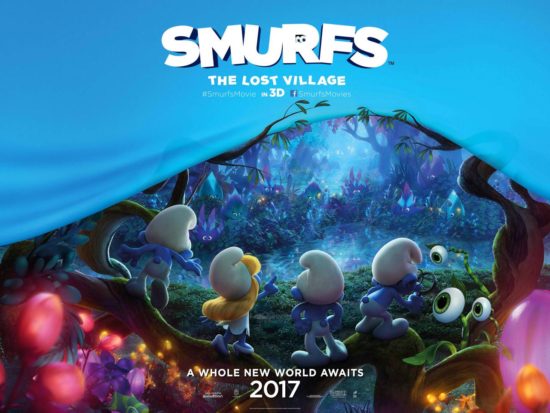 The basis of the story is The Smurfs comic book series created by the Belgian comics artist Peyo. Sony Pictures Animation and Columbia Pictures are the companies that are developing the reboot film now. Reportedly, the third film will be completely computer-animated, unlike the first two installments.
Kelly Asbury is leading the animation as a director. Karey Kirkpatrick and Chris Poche are the screenplay writers. Among the members of the voice cast, we should name the following: 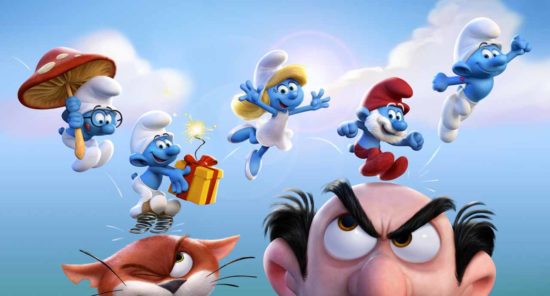 As the original title says, this will be a prequel to those events that have taken place in the preceding parts. Smurfette together with Brainy, Clumsy, and Hefty sets off on an exciting and thrilling trip through the Forbidden Forest inhabited by magical beings. Their goal is to find a mysterious lost village earlier the villain wizard Gargamel.
The Smurfs are destined to reveal the biggest secret in Smurf history! Therefore, you are not even allowed to miss it when it is released next year!

The animation is aiming at hitting the big screen next spring. The exact premiere date is considered March 23, 2017, in the whole world. Are you waiting for the debut? Are your kids anticipated about the upcoming movie? What are your personal expectations? Share your thoughts and follow us to get to know more other specifics at first hand!