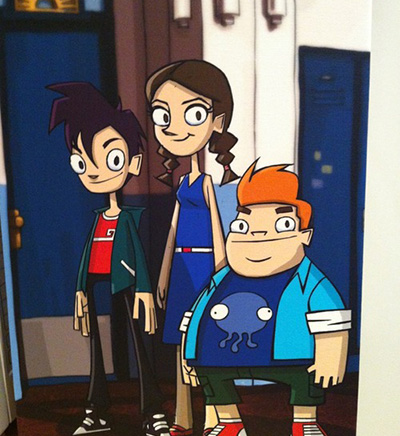 Randy Cunningham is an animated show about a 9th Grade Ninja. The creators of the series are Jed Elinoff (“Scooby-Doo!”) and Scott Thomas. They are also executive producers of the show. The first season of the series appeared on Disney XD in August, 2012.

The producers of the series are not yet sure about the plans for the animated show. Looks like they’re waiting for the response of the viewers.

The plot is centered on a typical 9th grader. He was chosen to become the Ninja whose aim is to protect the people of his town from the evil. He also has to somehow balance his real everyday life with classmates and homework and the one of the superhero.

The average 9th Grader likes playing videogames, chatting with classmates, eating nachos and hanging out with his best friend Howard. But his secret life doesn’t make him that average.

Randy is ready for his first day at high school. It should’ve been a typical day with no surprises. But this day he gets a mysterious Ninja Suit. This means that he must defend his town of Norrisville and protect it from the forces of evil…

It turns out that an 800-year-old Sorcerer is hidden in the trap beneath his school.

The animation for the series was produced in Ireland by Boulder Media Ltd.

Laura Marano (from “Austin & Ally”) and Piper Curda (from “I Didn’t Do It”) were guest stars on the show. 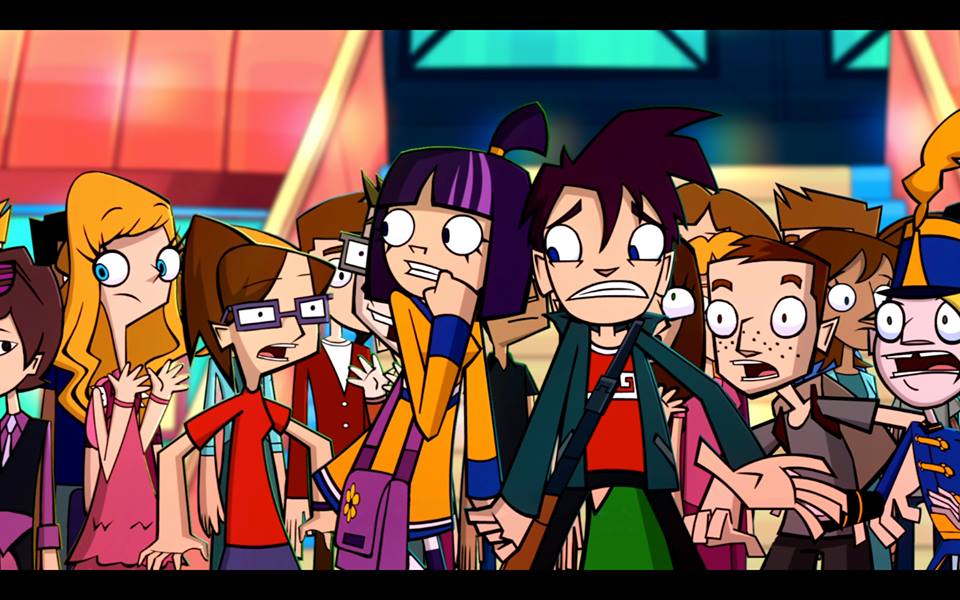