The audience of the Cartoon Network can walk on air now, as another chapter of the Lego Nexo Knights series is broadcasted. How has it been already accepted? Are the commentaries favorable? What are the chances of renewal?

The series under discussion is the animated movie wrapped up in the form of the series. The plot is based on the line of Lego Bricks construction sets, surely. Now we are able to watch the second season broadcasted on Cartoon Network. 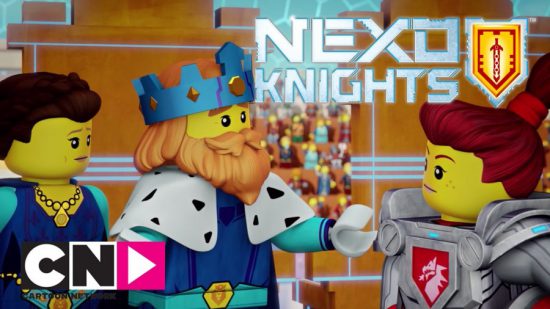 The series has been broadcasted in various part of the globe including Europe, the Middle East, Canada, Australia and New Zealand. Apart from the series, a game version of  the project was launched in December 2015. Additionally, the building sets featuring the film characters became available for sale in January 2016.
The fantasy action is the feather in the cap of the whole team of developers composed of Tommy Anderson, Samuel Thomas Johnson, Martin Dalsgarrd and Heidi Rathschau. The executives here are Torsten Jacobsen, Ole Holm Christensen, and Lotte Kronborg. The company duo of The Lego Group and M2 Entertainment is behind the whole fabrication.

There are five knights in the animated series named Clay, Aaron, Lance, Macy and Axl. All of them are ready to serve as protectors of their kingdom, the safety of which is threatened by five villains.
The plot is rather exciting for following. Well, let’s enjoy the second chapter of the series that is broadcasted currently. 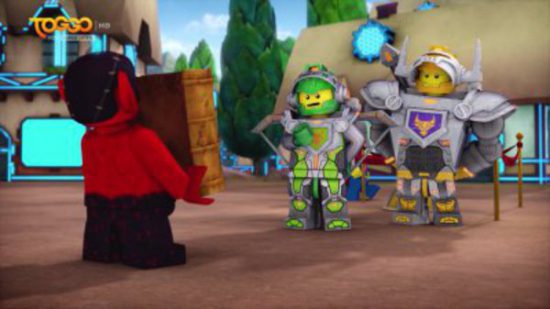 The Second Season is Available for Watching

At the close of this summer, we have been lucky to start watching the second installment of the popular animation. If to be more exact, the Lego Nexo Knights season 2 release date is August 13, 2016. The three first season were launched at once and then in this September, the broadcast has been renewed.

The series does not appear as an overextended Lego commercial due to the environment being not similar to those of Lego type. This cannot but please the audience.
Among other advantages, we should mention magnificent visual effects, the impressive quality of CGI.
The preceding series based on Lego toys experienced great rating figures. What are the ratings of this one? Has it managed to replicate the success? 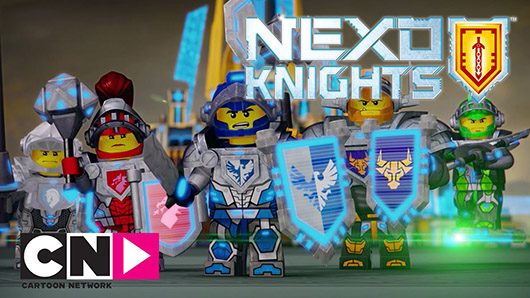 According to the official info as for the premiere consisting of three episodes, the series viewership constituted about 0.9 million viewers. That is sufficient to keep producing the animated show. Taking into account the popularity of the Lego franchise, the series is destined for receiving good results.
As the second season is broadcasted currently, there is no waiting for the appearance of data regarding the third season. We should be in the swim only in the case of the early resumption that is possible, surely.
Stay tuned if you are hungry for updates regarding this animation and keep watching the series on Cartoon Network.