Kong: King of the Apes is an animated project created for Netflix. Co-created by Arad Animation, and 41 Entertainment. The premiere episode was released on the 15th of April 2016 by Netflix exclusively. There are 13 episodes released at the moment.

The action is set in 2050. Kong becomes the one responsible for the destruction at Alcatraz Island’s Natural History and Marine Preserve. It makes him a wanted fugitive. Now people are aimed to hunt Kong down never realizing that he is controlled by an evil genius whose plans are to bring terror to the world. For that aim, he also uses giant robotic dinosaurs. Kong turns out to be the one capable to stop it and save the world from dangerous mechanical creatures. He is supported by three kids, cause they are the only ones who believe in him knowing the truth. 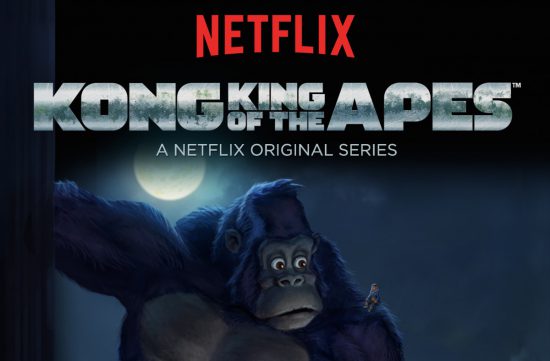 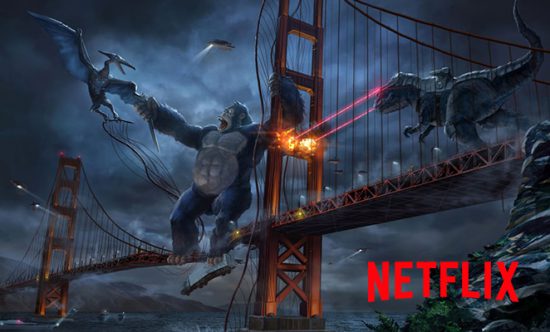 Plans for production of the second season have been confirmed and the release date is yet to be scheduled.