The Madagascar heroes were given a new lease of life with the launch of a new project under the title “All Hail King Julien”. At he current moment we have only two seasons in store. The viewers are looking forward to the appearance of the following season. 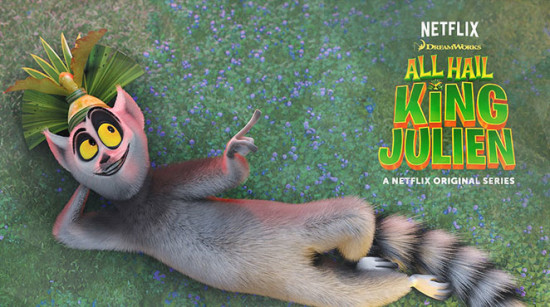 One of the most popular DreamWorks Animation studio’s children is considered to be Madagascar, a cartoon about four animals, four friends. However, there are also some other bright characters that need additional attention. One of these characters is the lemur King Julien (voiced by Danny Jacobs). Thus, the developers decided to give life to an animated multipart project and named it “All Hail King Julien”.
The time of action which is set in Madagascar is previous to the goings-on of the first part of the franchise when Alex, Marty, Melman, and Gloria are cast ashore. Thus, the animated show can be called the prequel to franchise. There is no doubting that it is a great marketing ploy in order to entice the fans of the famous franchise, for they will certainly take a keen interest into the prehistory of their beloved cartoon.
The debut date of the first season is December 19, 2014. It consists of five episodes (each of them lasts 22 minutes). The premiere part of the series was available only on the Netflix channel. The producers of the network decided to release it piece by piece maybe in order to heighten the viewers’ appetite. The second season appeared on screens on October 16, 2015. 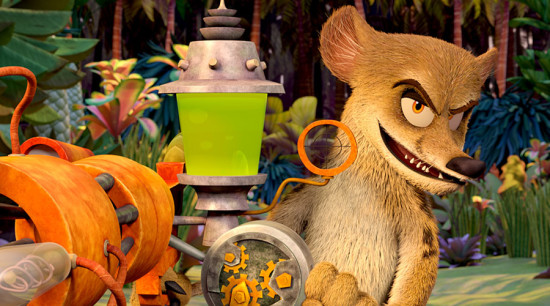 All the characters are known from Madagascar that’s why there is no essence to specify them. However, it will be a great mistake not to mention the immediate inspirers of the cartoon movie. They are the executive producers Mitch Watson and Bret Haaland. It should be also noted that the voice cast of the franchise has migrated to the series practically with a full complement.

The lemur King Julien XII is known as a strict ruler who has managed to come down the residents of his kingdom, the common lemurs, to prevent in such a way the incursions of the fossa. One day he is predicted to become the food for fossa. He decides to leave and devolves his duties of the ruler to his nephew King Julien XIII, the lemur with a streak of selfishness and the admirer of parties. It becomes clear at once that the nephew is not created for such a post that should be certainly deserved. King Julien XIII doesn’t lose any opportunity to get into trouble showing in such a way that he is not much of the responsible leader of the kingdom.
A bit later the uncle returns and wants to reclaim the crown. Will he manage to cope with his dear nephew who has disorganized the kingdom completely? 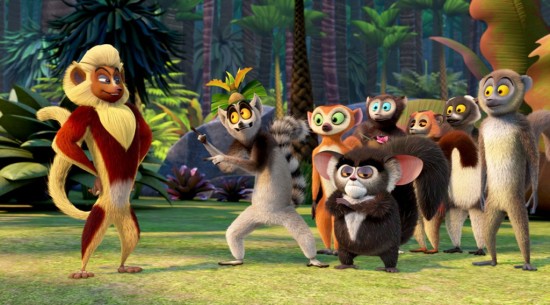 The All Hail King Julien season 3 release date remains unknown so far to the regret of its little fans. However, there is certainly a hope that the developers do not aspire to close the project due to the popularity of the series. It is, at least, senseless.