That’s an animated sitcom for adults combining satire, black comedy and dramedy genres. The creator of the show is Raphael Bob-Waksberg. The main character is voiced by Will Arnett – it’s BoJack Horseman. The series was originally released by Netflix Network on the 22nd of August 2014. If you’re looking for the news on the renewal of BoJack Horseman for season 4, scroll down to know more.

The action of BoJack Horseman series takes place in Los Angeles area, mostly, in Hollywood. It’s a strange world inhabited by usual humans and anthropomorphic animal creatures. BoJack Horseman, the main character, is the star of a sitcom that was popular in the 90s. It was called Horsin’ Around. Wants to get back to his celebrity life. He’s preparing an autobiography dictating it to Diane Nguyen – his ghostwriter. BoJack has to deal with the requests and constant demands of Princess Carolyn, his agent. Carolyn is a sort of his girlfriend. The series itself is a satiric view on Hollywood, life of celebrities, and the way film industry works. 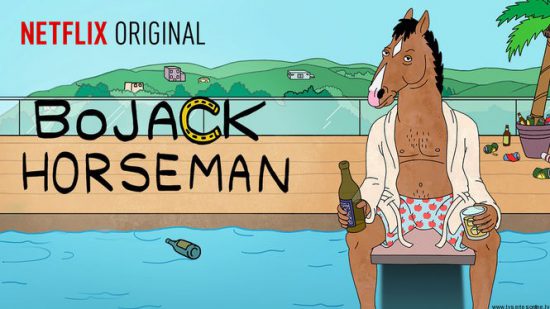 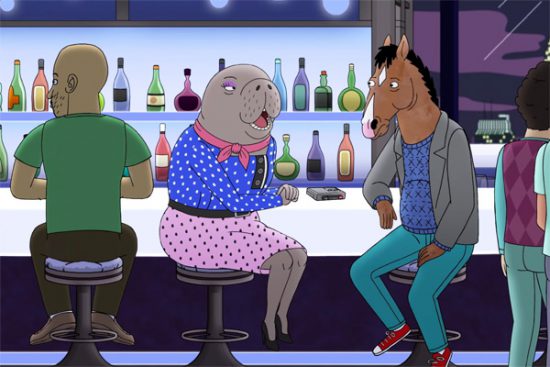