That’s a live-action comedy focusing on Barbie – a dynamic icon character well-known all over the planet. The main character is portrayed by Amy Schumer. She will portray a misfit from the land inhabited by ideal Barbies. One day she gets into the usual world of people and realizes that what makes her different in the habitual world of Barbies, makes her feel comfortable in the world of human beings. Barbie release date has already been announced. Read further for detailed information on the release date of the upcoming comedy.

The producers promise the film to be a modern look on the way people treat beauty and identity of a woman. That’s a comedic fantasy that is still in the process of creation. Most of the cast is rumored and the exact title hasn’t been announced yet. There’s no official poster and photography available. Even the leading actor is still negotiated all together with other members of the cast. However, the producers may be trying to create a mystery around the upcoming project in order to make it more attractive for the potential viewers. 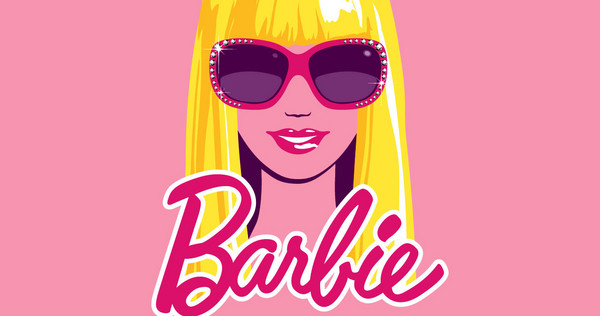 The full name of a standard Barbie doll is Barbara Millicent Roberts. She’s never tired of playing different roles – she’s been a teenager studying at high school, a military officer, a ballet dancer, an astronaut, a teacher, and a lover of extreme sports. She’s fond of a man named Ken and leads a life filled with all colors of the rainbow. However, the character of a new Barbie film is willing to present us a totally different image from accepted standards of Barbie dolls.

A Barbie doll from the film’s Barbieland gets expelled. She’s too far away from perfection of a Barbie doll world. She’s too emotional, too eccentric and too involved in various activities that usual Barbies aren’t used to. Well, she’s not fitting the mold. She starts her journey to the unpredictable world of humans and understands that her inner and outer selves are enough to be perfect for the world of usual people. She finds out what happiness is and finally starts to believe in herself. 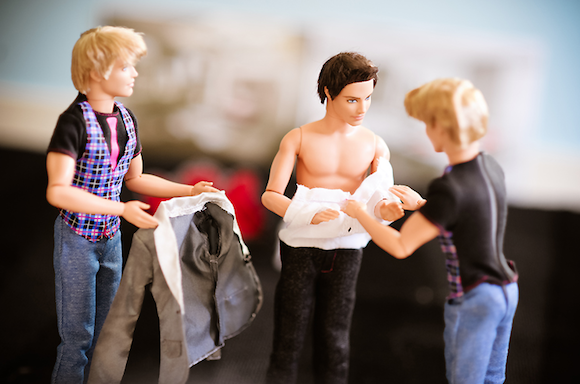 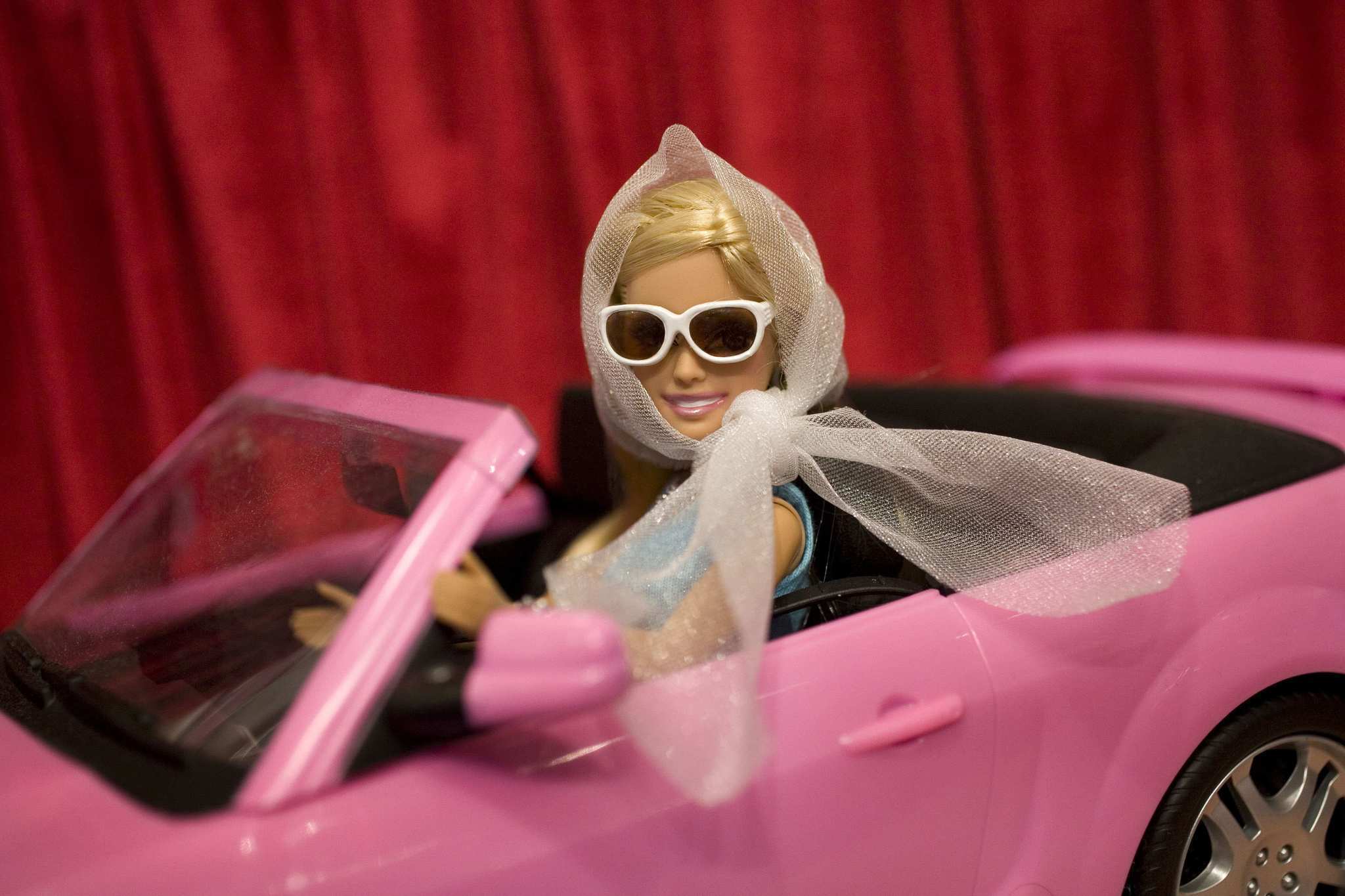 The premiere of Barbie is planned for the 29th of June 2018. The release is carried out by Sony Pictures Entertainment. We will notify you if the producers decide to push the date or cancel the project. However, it looks pretty evident that it’s going to be something hilarious and unpredictable.