In February, the HBO broadcasting company presented a new animated series in the direction of the comedy genre. The controversy in the opinions of those who have reviewed the show has not influenced the final decision of developers who have decided to continue creating it at least for the following year premiere.

What can we expect hearing the title “Animals”? Is it a documentary about various species or something else in fact? Well, let’s not beat around the bush and define the genre of the given story. So, Animals is an American TV product created HBO specifically in the genre of the animated comedy. The first debut was held in February 2016. So far, it is the latest installment but we are waiting for the release of the second one next year. 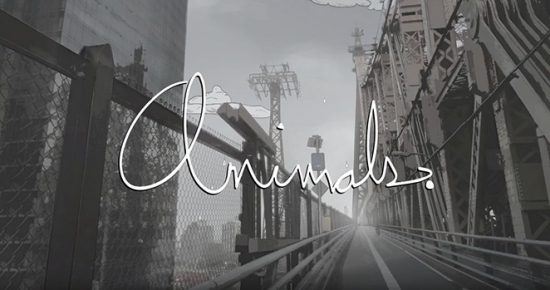 The series turns to be created by duo – Mike Luciano and Phil Matarese. Jay and Mark Duplass are working on the project as executives. It is worth mentioning that the series first two episodes were shown as an independent animation product at the annual Sundance Film Festival in January 2015. The producers of the HBO channel appreciated this program and chose it for their list.
As for the concrete fabrication company, we are dealing with Duplass Brothers Television.

The events of the story are taking place in New York City which is inhabited by animals in the series. Though there are animals for depiction here, the problems are those that humans possess. The problems a various – starting from a midlife crisis and ending in defining the sexual identity.

We should speak to you frankly and that’s why there is no hiding from the truth. The truth is that we are not dealing with a hit project. The series viewership is rather low comparing with other projects. To be concrete enough, we should define this figure – 240,000 viewers. 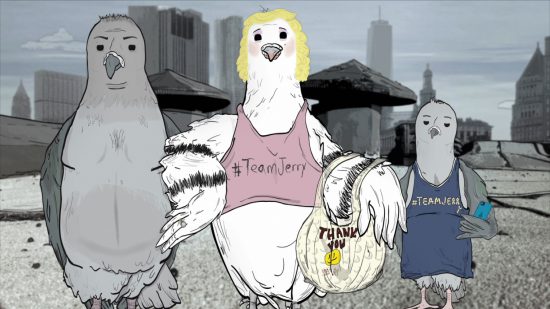 One more point that should not escape our notice is that the scorings on various websites are more positive than the viewership figures. On IMDb, it constitutes 7/10. It is more than just average and thus means that series is a promising project.
And finally, why are things so controversial? In fact, the team of critics has been divided into those who are fond of an eccentric sense of humor and those who consider it tedious and banal.

No matter how things with ratings are developing, the contract for two seasons has been signed and the second season will be launched next year come rain or shine. We hold onto a hope that the series will be much improved and the series will be turned into a settler on the HBO channel ultimately. At least, the plot is promising and there is much space for developing it further.
Surely, it is early for such things as for instance the Animals season 2 release date – we can get to know this only in 2017. Nevertheless, stay tuned, as some other details can be exposed if you are following this project.