Everyone is now waiting for Zootopia, a new upcoming Disney animation. It has been a while since we have seen the trailer for Zootopia in the theaters. Have there been any official announcement on its release date? Let’s see what we know below.

Zootopia is an upcoming animated comedy from the Walt Disney Studios. Its directors are Rich Moore (The Simpsons, Futurama, Wreck-It Ralph) and Byron Howard (Tangled, Bolt). It is produced by Clark Spencer who was previously known for such big hits as Lilo & Stitch and Wreck-It Ralph. The Disney Studios have announced the release date of Zootopia — 4th March 2016 in the USA. 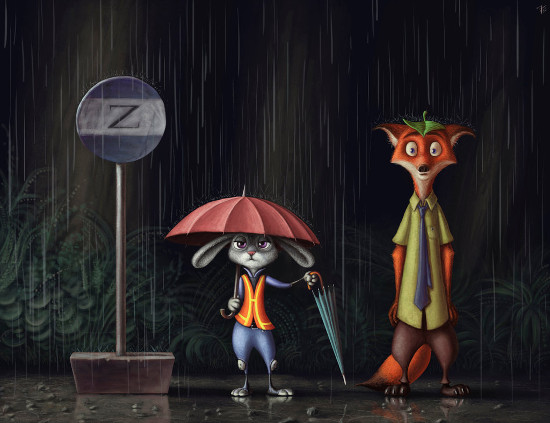 The story of Zootopia

Imagine a world in which there have been no humans whatsoever. In it, animals are running the show. Although they are live in an organized society, there have been natural disagreements between the species which sometimes stand in a way of consensus when it is needed so much. The protagonist is Nick Wilde, a fox. The authorities accuse him of a crime, but he is absolutely innocent, in spite of his adventurous personality. While he is trying to escape, he is first being chased and then joined by Judy Hops, a rabbit. They manage to overcome those evolutionary issues between their species and unite against the real criminals. 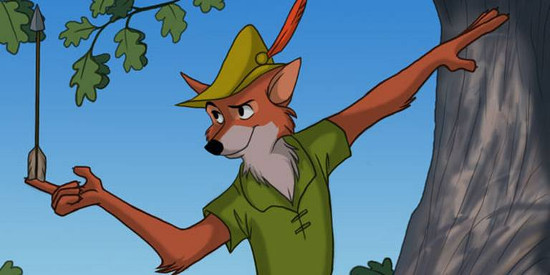 Are you waiting for Zootopia as much as we are?