This trademark is a lot more than just TV series. Yo-Kai Watch started as manga series created by Noriyuki Konishi in 2013 that is still released in the present. In 2014 it was turned into a TV series with more than 130 episodes in it. This franchise also includes video games and different additional media staff including spin-offs and applications for mobile platforms. Today we’re speaking about the anime version of Yo-Kai Watch produced by OLM.

Production and the Movie

The first episode was broadcast by TX Network on the 8th of January 2014. On the 7th of April the fans were lucky to know that the second season is in the state of creation. The second part of the Yo-Kai Watch anime will concentrate the viewers’ attention on the new main character named Inaho Misora accompanied by Usapyon. 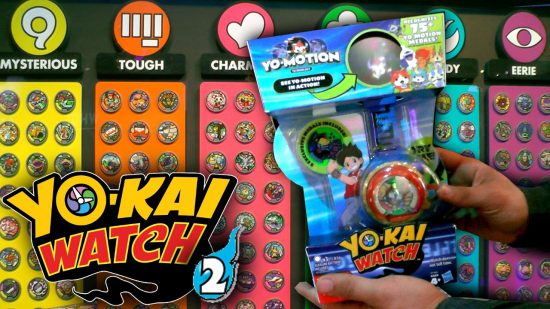 On the 20th of December 2014 and on the 19th of December 2015 two movies were released under almost the same titles. Both movies were released in Japan.
The series received the license in Russia, Europe, Africa, Australia, New Zealand and Philippines. Also Yo-Kai Watch is in the process of being released on DVDs. The first DVD English version will be released in the end of 2016. Season 2 release date is yet to be scheduled.

The action takes place in Springdale (the Japanese variant is Sakura New Town in Japan). The protagonist of the story is Nate (called Keita in Japanese). He’s catching bugs in the local forest and suddenly comes across a strange capsule machine. One of the capsules provides Nate with a peculiar device named Yo-kai Watch. Nate and his friends start an adventure in which they do their best to protect people from ill-intentioned Yo-kai. 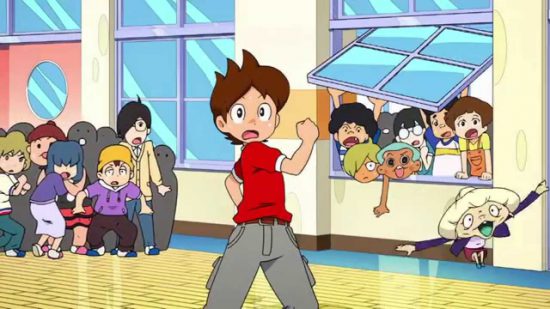 A bit later, another character is added to the story – that’s the girl Inaho. She also gets her personal Yo-kai Watch and tries hard in order to restore peace becoming a member of Yo-kai detective agency that faces the crimes in the city.

Yo-kai Watch series was partially edited depending on the country where it was aired. For example, in the 6th episode of the 1st season Nate spends the night at his friends’ place. Some of them watch a TV show at night. The show features the idol group called Next HarMEOWny having fun at a water park. One of the friends is annoying the others constantly changing channels. In North American version the idols had changes in clothing. Besides the format of the show, that was initially a series about bodybuilding, was changed into a cooking competition show.
UK TV decided to simply remove the idol group from the TV screen. As a result, a significant and unrealistic plot change was made. Nate with his friends has a night sneak around watching cooking competition TV project. The core premise of Yo-kai Watch franchise was spoiled.
There are also lots of cuts throughout the story making it quite different from the original Japanese version. 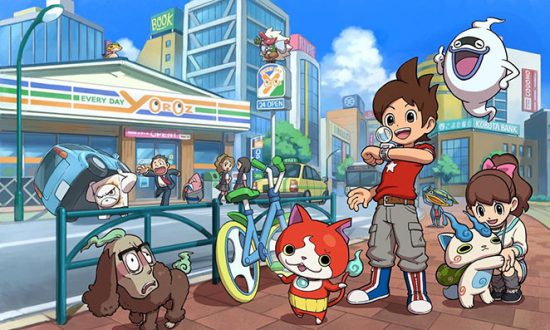 Yo-kai Watch toys and Yo-kai Medals are successfully sold all over the world as souvenirs. One of the well-known toy lines inspired by manga and anime series was created by Hasbro in the end of 2015.

Unfortunately the release date is still unknown, but stay tuned not to miss the release date, cause the second season of Yo-kai Watch has already been officially confirmed!