Looking for some fresh info on the second season of Japanese anime series World Trigger? We’re constantly monitoring the news on the release dates of the most popular TV shows and projects and always have something to share with you, check this out.

World Trigger (the title also exists in a short form WorTri). This Japanese manga series was created by Daisuke Ashihara. Later, the series was used as a base for an action, comedy sci-fi anime. The animated project was presented by Weekly Sh?nen Jump in February, 2013. Toei Animation worked on the production of the TV series and the airing started in October 2014. The first season ended on the third of April this year. 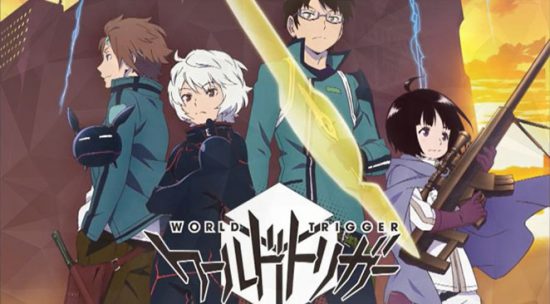 The plot of the series centers round a gate to another dimension. It suddenly opened and gave way to monstrous, invincible creatures. The humanity is in danger. No one can break through this horrific situation. Or so it seems. There’s a group of mysterious warriors. They cooperate and use alien technologies and powers in order to fight back their motherland!
In August 2014, the official website of the anime series revealed their voice cast. They are: Rie Kugimiya (Kirie Konami), Nobuhiko Okamoto (Jun Arashiyama), Hideyuki Tanaka (Replica), Nao Tamura (Chika Amatori), Y?ki Kaji (Osamu Mikumo), Tomo Muranaka (Yuuma Kuga) and Jun Fukuyama (Kyosuke Karasuma).
The anime was planned to be aired on Japanese TV Asahi. 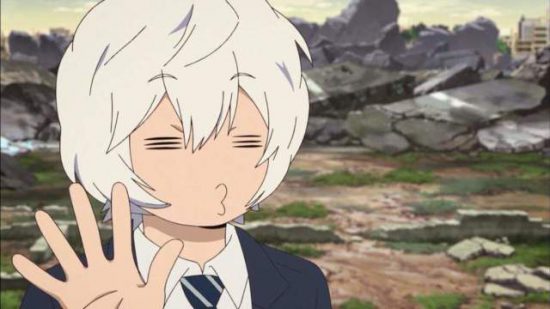 In the beginning of 2016 Oricon held a survey and found out that World Trigger manga was one of the most popular and best-selling mangas. The statistics said that it had about 1.2 million sales. People from Anime News Network made a positive evaluation for it and said that it produced a lot of excitement. Unfortunately, the TV series didn’t manage to get as successful as it’s illustrated predecessor. There was too much criticism about the adaptation itself. The production was called incompetent and even baffling. The show in general was not that bad, but the way it was adapted seriously distressed the fans of the original manga.
There’s also a game titled World Trigger: Borderless Mission. It was created on the base of the original story and was firstly available for PlayStation Vita. It was officially presented and released in September 2015 in Japan. The iOS and Android version of the game is called World Trigger: Smash Borders. 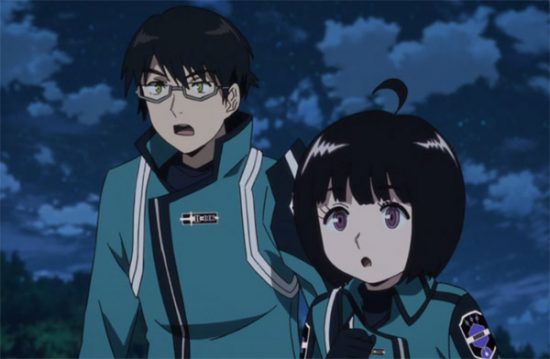 Because of the negative feedback, the released date of the second season of World Trigger remains unknown. On the seventh of March this year the end of the TV series was officially confirmed by the creators of the project. TV Asahi plan to replace the anime block of the channel with a sports show.