Uncle Grandpa perfectly completes a selection of Cartoon Network’s animated shows. Its surrealist plot adds to the channel’s repertoire of weird media products. Anyway, there have been already 2 seasons of Uncle Grandpa, and we are waiting for more seasons to come. So, the question is, when the third season of Uncle Grandpa will be released? 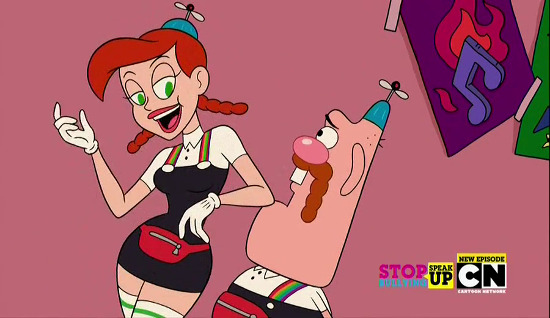 Uncle Grandpa is an animated comedy TV series that’s currently broadcast by the American CN channel. Its creator is Peter Browngardt (also known for Chowder and Secret Mountain Fort Awesome) and the team of producers consists of Curtis Lelash (produced also Over the Garden Wall), Rob Sorcher (known for Ben 10: Omniverse), Jennifer Pelphrey (she produced Black Dynamite), and Brian A. Miller (another CN show Clarence). After the CN animation show Secret Mountain Fort Awesome became popular with the network, its spin-off has been released, it was titled Uncle Grandpa. The series premiered on CN on 2nd September 2013. 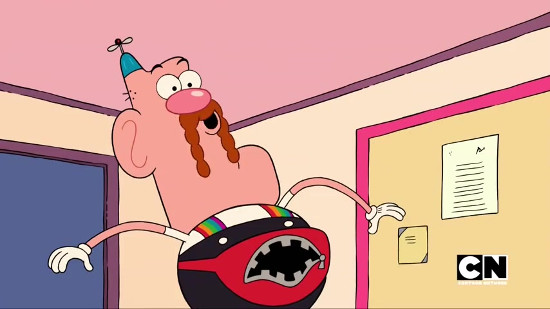 About Uncle Grandpa. The show’s plot and specifics

Uncle Grandpa is a unique TV product whose main thing is visual jokes and wordplays. Every episode is about 11 minutes long, and each of them consists of the main story and a sketch or a few of featuring other characters. Uncle Grandpa is the main character of the series — he is both uncle and grandpa to any person in the world. He is like Santa, but not really. In every episode, his main activity is visiting kids (his nieces/nephews and grandchildren) around the world riding on Giant Realistic Flying Tiger (pictured as a photographic tiger cutout). He also helps the kids solve their problems and deal with their daily routine (which usually features something awkward and surreal). Uncle Grandpa is voiced by the creator himself, Pete Browngardt. 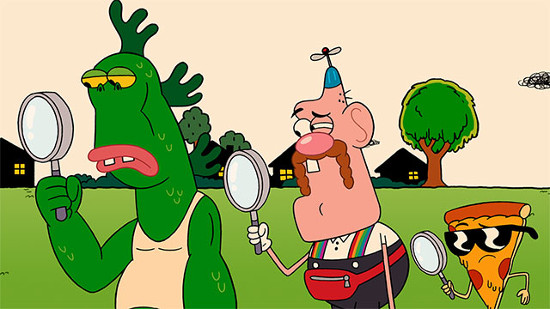 The first season of Uncle Grandpa was aired on Cartoon Network in early September 2013, and it ended in February 2015, after being on for over a year. Immediately after the season 1, the second season was released in March 2015. Both consist of 52 episodes, and there is quite a lot of time left until the end of season 2. However, the third one has already been announced. Its release date depends on when the season 2 ends. We only know that Uncle Grandpa: season 3 will be out in 2016.
Are you currently watching the second season of Uncle Grandpa? What do you think about this crazy little show and its characters?