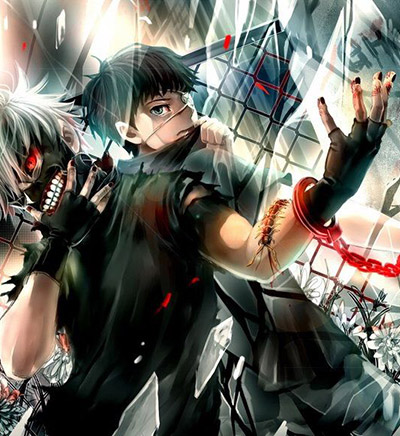 The Pierrot studio was able to create one more successful and popular project. The first two seasons of the show were truly exciting and the directors say that the continuation is on it’s way! The release date hasn’t been announced yet, but Tokyo Ghoul is going to continue this year. Follow the news and don’t miss the beginning of the 3rd season on 2016!
The show is created on the base of manga series about Ken Kaneki – the one who managed to stay alive after a battle with Yamori. This is an action series with fantastic and fantasy elements.

This is a suspense story with elements of horror. The action takes place in Tokyo. One of the biggest Japanese cities is haunted with a terrible disaster called “ghouls”. Ghouls are horrible creatures – the only thing that makes them live is human flesh. The citizens are terrified, because the ghouls lead a secret life and it’s just impossible to understand who hides under the mask of a usual person – a ghoul or a human being.
The protagonist of the story is Kaneki – a typical college student. He gets acquainted to Rize – a girl that has so much with him in common. He sometimes meets her at the local cafe but doesn’t realize that in only a fortnight his future will never be the same. One day he’s about to die in the fighting with one of the ghouls, but he survives. After this attack he becomes an extraordinary creature – half a ghoul, half a man. He has to do his best to adapt this new situation and to survive.

The problem is that the original manga series, on which the show itself is based has run out of episodes (there are only 43) and the fans are willing to know whether the continuation will be based on the original idea of the manga or are the directors going to create something themselves?
The second season of the show was broadcast on Tokyo MX – a popular Japanese channel. Outside Japan the series was licensed in the USA, in Australia and in New Zealand.
The original manga named Tokyo Ghoul (it’s the continuation of the story) is very controversial. The main character (Kaneki) loses his memory and changes his personality to become a CCG investigator. Here the story should logically pass to the police investigation cause the problem of choosing the "bad" and "good" sides for the main character automatically disappears. 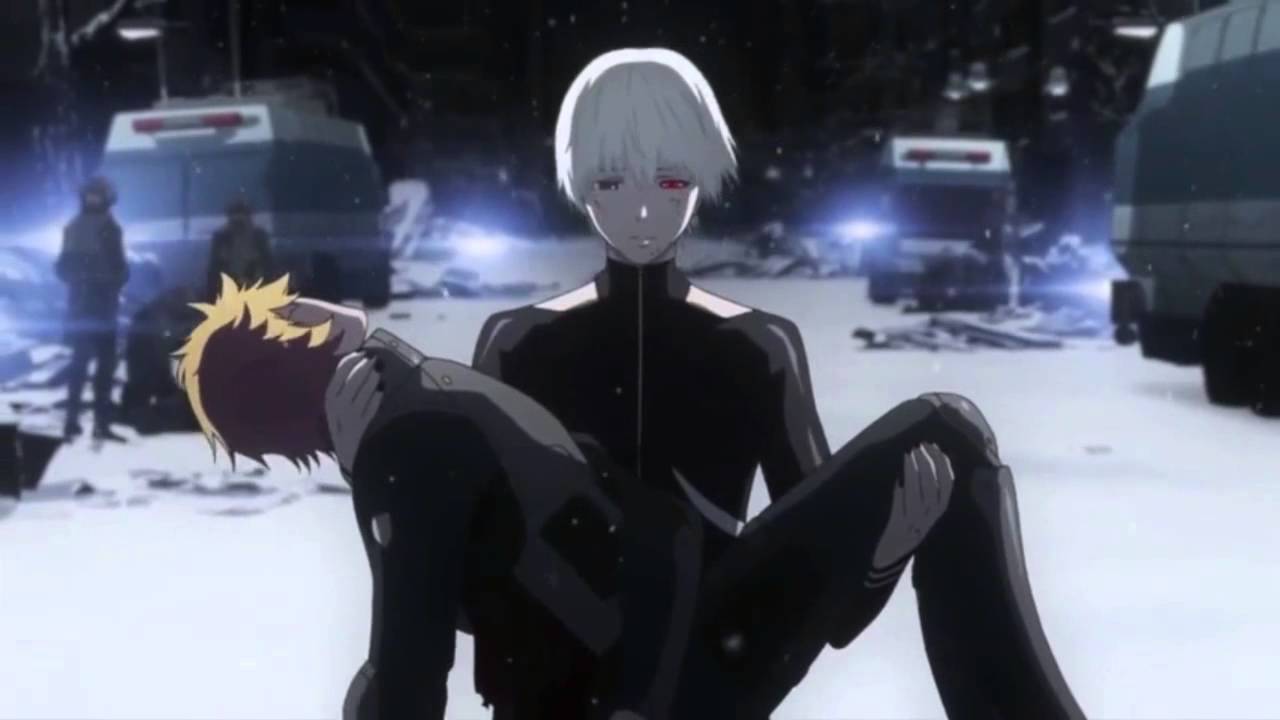