That’s one of the new Japanese anime projects released in 2015. The production was realized through Wit Studio. The anime is based on the original manga series release in October 2014. The director of the anime is Kotomi Deai. The author of the script is Yasuyuki Muto. Theme music and soundtracks are composed by Masaru Yokoyama. The first episode of The Rolling Girls was released on the 10th of January 2015 and the last one on the 28th of March the same year. There are 12 episodes in total.

The action of the series takes place after Great Tokyo War. Ten years passed after it leaving Japan almost completely ruined. Most part of political figures simply disappeared. In that strained political situation followed by an enormous financial crisis, the country was split into ten regions – ten prefectures. In the course of time, each prefecture received its independence and they started competing with each other.  The former participants of Great Tokyo War were recruited and separated into groups of Best (mosa) and Rest (mob). Best ones represent their prefectures and Rest support them. This way the Japanese manage to maintain peace in the country. 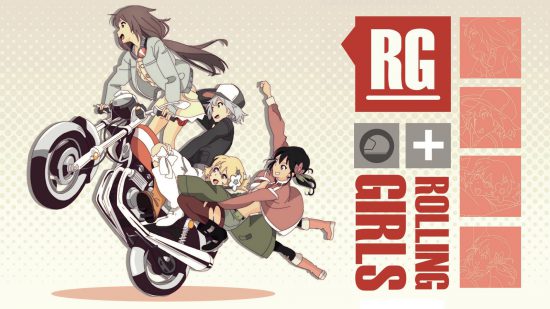 The main characters of the series are travelling across the country looking for unique jewels – they are heart shaped moonlight stones. Wearing this will provide you with incredible powers of those who had used them in the battles before. The stones are carries by the people from Best. 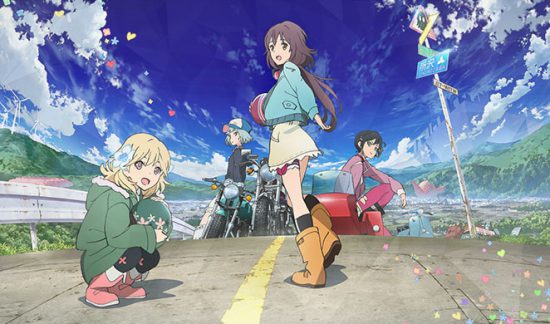 The producers haven’t made an official announcement about the renewal of this anime series for the second season. So keep your fingers crossed and don’t forget to regularly check for the latest news!