Cartoon Network definitely nails it by the number of great animated shows available to the viewers. Teen Titans Go! is one of them, and its latest season premiered just this summer. Still, we are all eager to know whether it will be continued and when.


The makers of Teen Titans Go!

Teen Titans is a team of superheroes from DC Comics. It was developed into an adventure animated TV series by Aaron Horvath and Michael Jelenic. They are also executive producers for the series. The show itself became possible thanks to Warner Bros. Animation and DC Entertainment. The team of producers consists of Jeff Prezenkowski, Sam Register, Tramm Wigzell, and Christina Reynolds. The show is aired on the American animation TV channel Cartoon Network.

The structure of the show

The very first episode of Teen Titans Go! was released on 23rd April 2013 in the US. Season 1 consisted of 52 episodes, as well as the second one. Episodes are broadcast once a week in a bundle of two. every season continues over a year and is immediately followed by another. This way, the viewers never stop watching the show. The latest — third — season of Teen Titans Go! started a day after the season 2 finale, on 31st July 2015. This means we can enjoy adventures of Raven, Robin, Beast Boy, Cyborg, and the rest till the end of next summer. 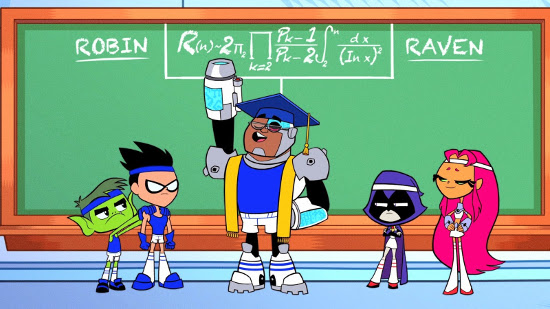 The story and its popularity

A team of teenage superheroes are living the ordinary lives and dealing with ordinary problems. They have superpowers, but they also have duties and other boring stuff. On the other hand, everything is a piece of cake for the teens, even turning into a cute animal. 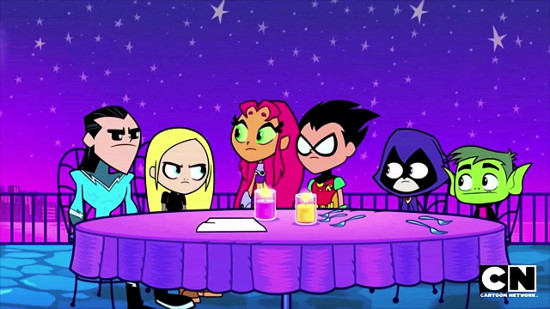 Teen Titans Go! is loved by millions of fans around the world. Every episode gathers around 1.7 million viewers on average. Due to such popularity and amazing ratings, we are absolutely certain that the 4th season will follow the current one. In fact, the show will continue as long as the creators have imagination and come up with new ideas for each episode.
Want to know more? Stay tuned, and we’ll update you with the latest news. And don’t forget to share your thoughts on Teen Titans Go! below.