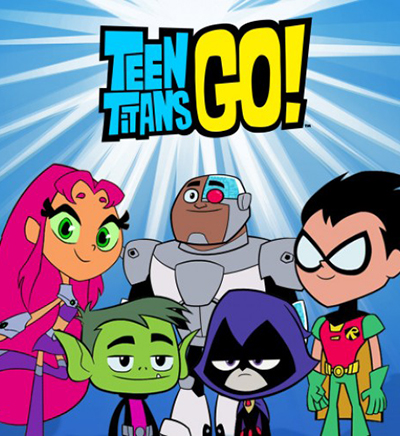 Will the fans of the animated series Teen Titans GO! see the season 3? Has the series been cancelled or renewed? What are the official news from the reliable sources on the Teen Titans GO! season 3 release date?

The popular animated TV show Teen Titans Go! is broadcast on the American channel, Cartoon Network. The series’ creators are Aaron Horvath (also known for Mad) and Michael Jelenic (who was involved in the creation of Thundercats). Both creators are also the show’s executive producers, along with Sam Register (such shows as DC’s World’s Funnest and The Tom and Jerry Show are on his count). Teen Titans Go! is something like a sequel for Teen Titans, a popular show that was airing on Cartoon Network between 2003 and 2006. Its plot is based on the DC Comics story about Teen Titans, a team of superheroes. While the predecessor series, Teen Titans, saw its revival as a Sunday morning show in 2012, Teen Titans Go! premiered on the channel in April 2013. Voiceover for Teen Titans Go! is done by such actors as Scott Menville, Greg Cipes, Tara Strong, Hynden Walch, and Khary Payton.

The plot of Teen Titans Go!

While the story of Teen Titans is focused on the superhero team and their exploits (such as fighting the villains and saving the world), Teen Titans Go! aims at depicting the lives of teenage superheroes in their everyday life situations. What do teenagers do when they are not supervised by the adults? They involve in school fights, deal with bullying, are trying to win the dodgeball tournaments, or have to take the driver’s test anew (after they smash the Batmobile). Just the usual stuff.

The second season of the show was out on the CN channel on 5th June, 2014. Season 2 was accepted well by the audiences, and, in February 2015, the show was renewed along with a bunch of other series (a total of 10), such as Sonic Boom, Adventure Time, Clarence, and Regular Show. They all will be out again in 2015–2016. There has been no official release date announced, but we expect the 3rd season of Teen Titans Go! somewhere in 2016.

Are you watching Teen Titans Go!? Are you excited to see the third season?

Subscribe to our updates or simply visit this page from time to time, to get your hand on the fresh info about season 3, its release date, and some plot-related rumors. 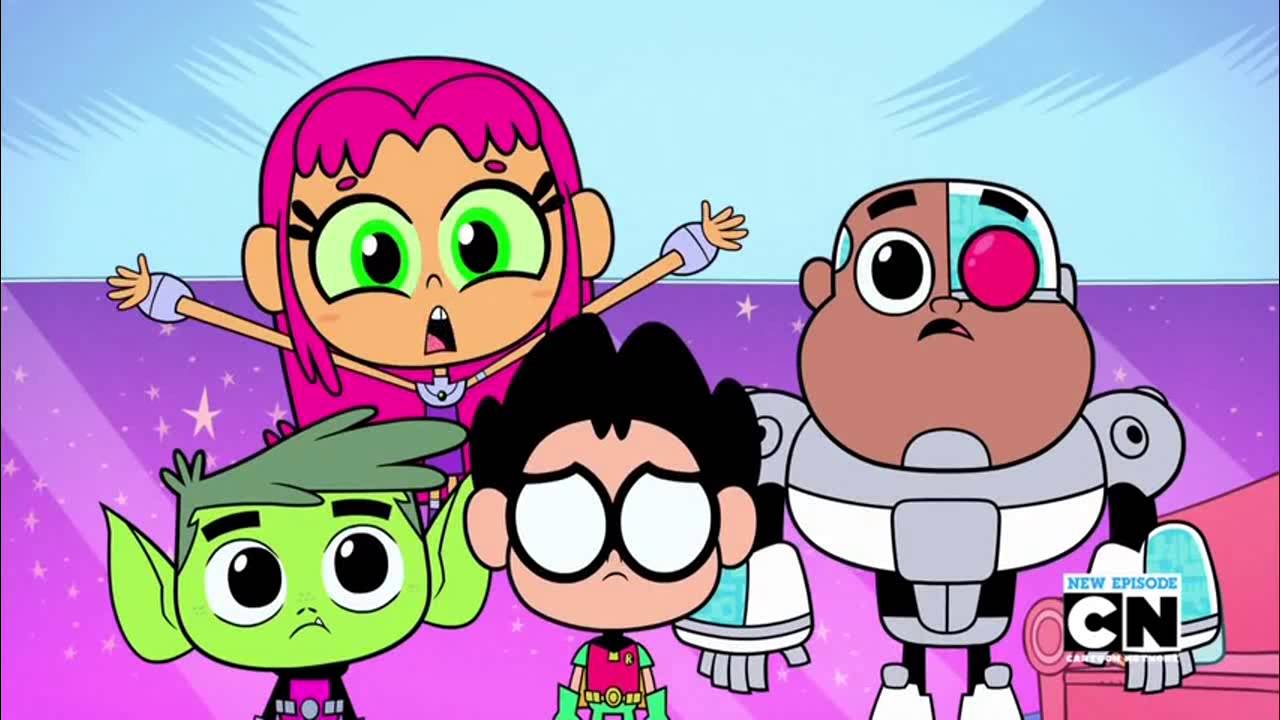 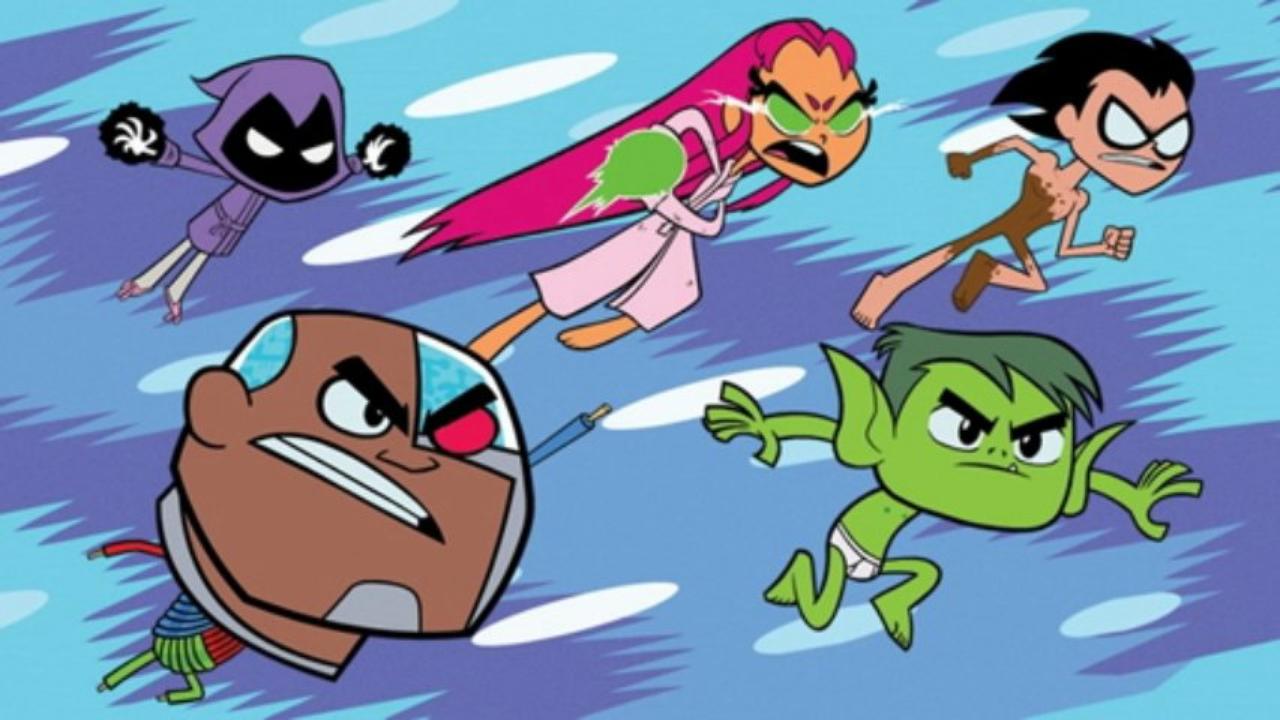