Are you fond of Japanese RPG? If yes, you are sure to love the TV series version loosely based on the launched games. So welcome to the upcoming premiere of another anime serial under the title “Tales of Zestiria the X”.

At a festival that is held annually, it has become clear that in 2016 a famous game under the title “Tales of” is to obtain a new variant in the form of a new TV series called “Tales of Zestiria the X”. It is also known that the studio “Ufotable” together with Bandai Namco Entertainment is responsible for this production.
As we are all aware, as far back as at the end of 2014, the production studio Ufotable gladdened us already with the TV anime project titled Tales of Zestiria: D?shi no Yoake that is considered to be a special addition for Tales of Zestiria game. It is curious that the game itself was launched in Japan in the beginning of the following year. Thus, it was a kind of preliminary project that has increased the anticipation of the anime fans.
The popular franchise consists of a large number of TV serials, films, and other co-projects.
It was primarily reported in June that the upcoming anime is nothing but a TV adaptation of Tales of Zestiria, however, then it became clear that it is a TV version of the whole franchise under the title  “Tales of”. The production studio of the series titled Bandai Namco Entertainment also refers the anime to a whole franchise “Tales of,” and not to “Tales of Zestiria”.
The discussed series is also reckoned to be created in honor of the Tales of 20th anniversary. You must admit that it’s a considerably great period of a fantastical  creativity. 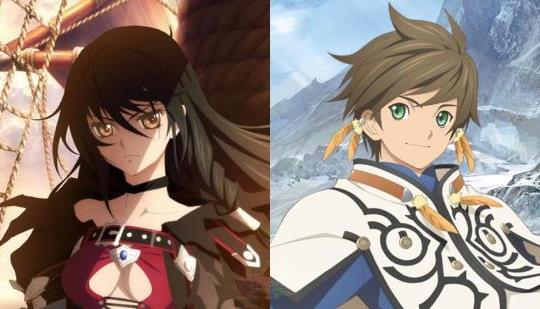 Sorey is the principal hero of the story. He is a young guy who is raised up among the “seraphim” (tenzoku), spiritual beings that cannot be noticed by people.
Sorey is sure that long ago, every human could see the seraphim. His life goal is to unfold the ancient secret in order to turn the world into a place where people and seraphim are able to collaborate in peace.
Eventually, Sorey comes to the human capital where he gets involved in an incident during which obtains a holy sword and turns to a “Shepherd,” one who can rid people of the catastrophe.
He becomes aware of his mission and together with his friends he sets off on the journey. 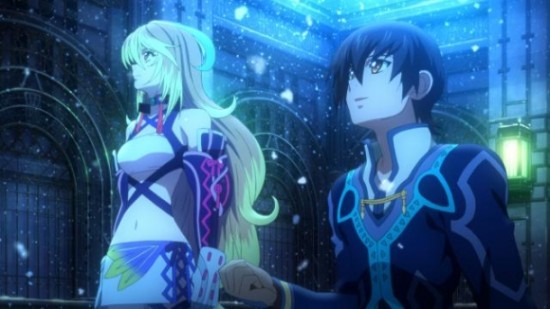 When will be the launch of 2016 TV version of the franchise?

According to the unproven information, the launch of the series was slated for spring 2016. Though the spring has already come, the developers are not in a hurry to reveal certain data about the Tales of Zestiria the X release date. And if to visit the official website, you will get to know that the premiere is moved to this summer.
Thus, stay tuned with us and other resources in order to obtain information from the first hands. The data can be received from any day now. So keep abreast of updating information.