The loyal followers of the anime show under the title “Super Lovers” should walk on air now as it has become known that the series is not only renewed for the second installment but is also scheduled to be launched in January 2017. The exact launch date is not known but we should be glad being aware that new episodes will appear just in half a year.

As another portion of anime series from Studio Deen, the Super Lovers project serves as an adaptation to the Sh?nen-ai manga that is reckoned one of the rarest ones in terms of bringing them onto screens. 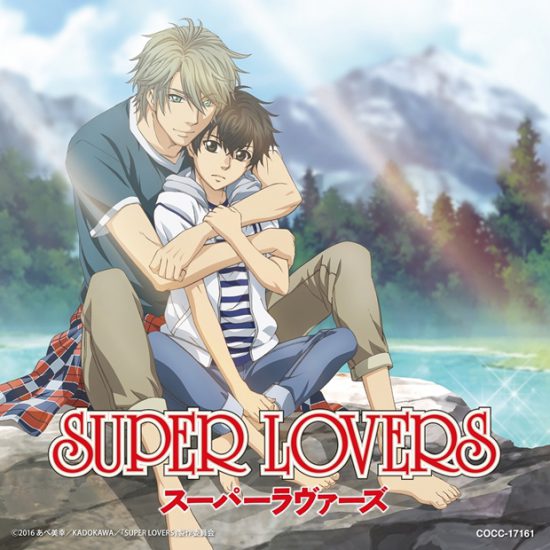 Thus, the decision of the producers of the above-mentioned studio was a kind of surprise for all of us.
The release of the anime series was held in April 2016. The broadcasting matters were resolved in Japan by local channels including AT-X and several others. Outside the country, the airing was due to Crunchyroll.
The director of the project is named Shinji Ishihira. He is known for working on the Fairy Tail cycle. The storyboard is spearheaded by Yoshiko Nakamura. She is an experienced writer in the sh?nen-ai genre as being involved in penning for Junj? Romantica.

The main character of the story is Haru Kaido. His dream is to become a big brother. Once he visits his mother who has been living in Canada. There he gets acquainted with a boy named Rin, whom she has adopted.
Having lived for long years in a backcountry, he turns to have manners that leave much to be desired. Moreover, he puts faith only into his mother being completely unwilling then to accept his new older brother.
Our hero is set to earn the trust of his novice brother. He should also civilize him at least somehow. Step by step, their relationships go beyond brotherly love. 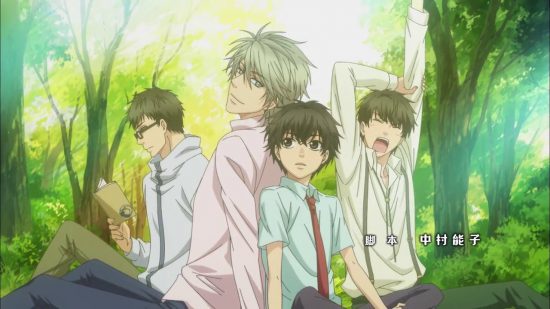 Popularity of the project

The foundation of the story in the form of the manga volumes has been released since 2010. For today, we are in possession on eight volumes published for us to enjoy.
The story wrapped up in the anime adaptation has come to be popular among ladies specifically as feelings are in the first place for depiction here. Thus, the resumption of the project can be reckoned as something obvious, isn’t it? What is about latest developments concerning the series future then? Let’s embark on revising this question immediately.

As it has become known at the start of this summer, the series will be continued and bring new episodes to the small screen. You may ask now, when specifically. Fortunately, we have a concrete reply for you – January 2017. The predictions have not come true as it has been expected the second season will appear this summer. So, it is only half a year. It is not a long period for expectation though all of us are anticipated about the release, as well as about the appearance of the Super Lovers season 2 release date. Keep your eyes open and follow our service in order to get to know everything in the nick of time.