Sore ga Seiyuu! is a Japanese series, created by Masumi Asano (real voice actress). The series is based on Doujinshi – author’s self-published works. The series gives a true to life insider’s view on strange things happening in the industry of professional voice acting.

The manga was firstly presented at Comiket (Comic Market) 81 in winter 2011. The TV series adaptation was created by Gonzo and broadcast in July – September 2015. 13 episodes were shown. It was also broadcast on two web channels.

The producers say nothing about the renewal, continuation or the cancellation of the animation show. The release date is yet unknown. The sequel is not likely to come out next year.

The original story comes from the manga created by seiyuu Masumi Asano. It gives a frank view on the profession itself. Seiyuu is a prestigious job in Japan. Girls and boys from all over the country struggle to become professionals in the art of seiyuu. Being able to work at the studio looks like the most popular dream.

The main characters of Sore ga Seiyuu! are three seiyuu freshmen – Rin (who is already a professional), Ichigo (an actress dreaming of becoming an idol seiyu with brilliant singing and dancing) and Futaba (a newcomer). They are extremely worried keeping their hopes and plans for the future deep inside. They are afraid of errors, unsure of themselves, but full of the wish to become famous with big and serious roles.

The girls end up hosting an internet radio show together. They form the unit and name it “Earphones”.

The action of the story takes place in the same universe as Hayate no Gotoku! 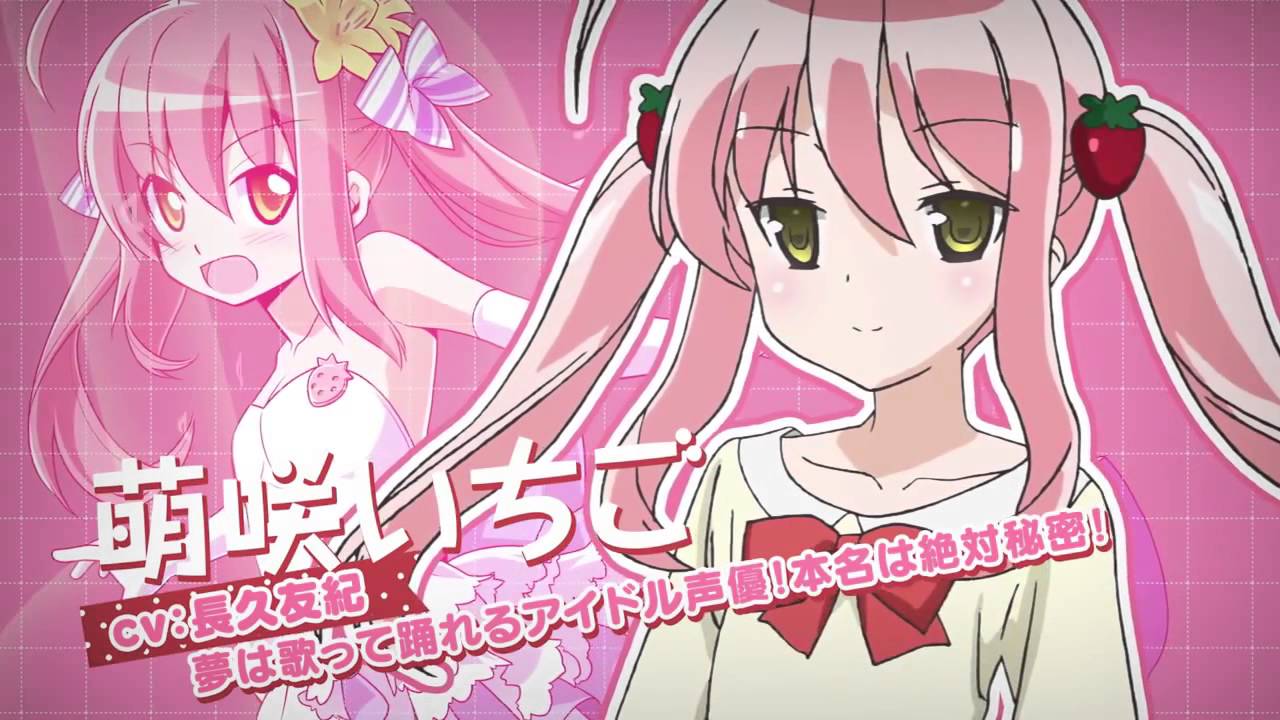 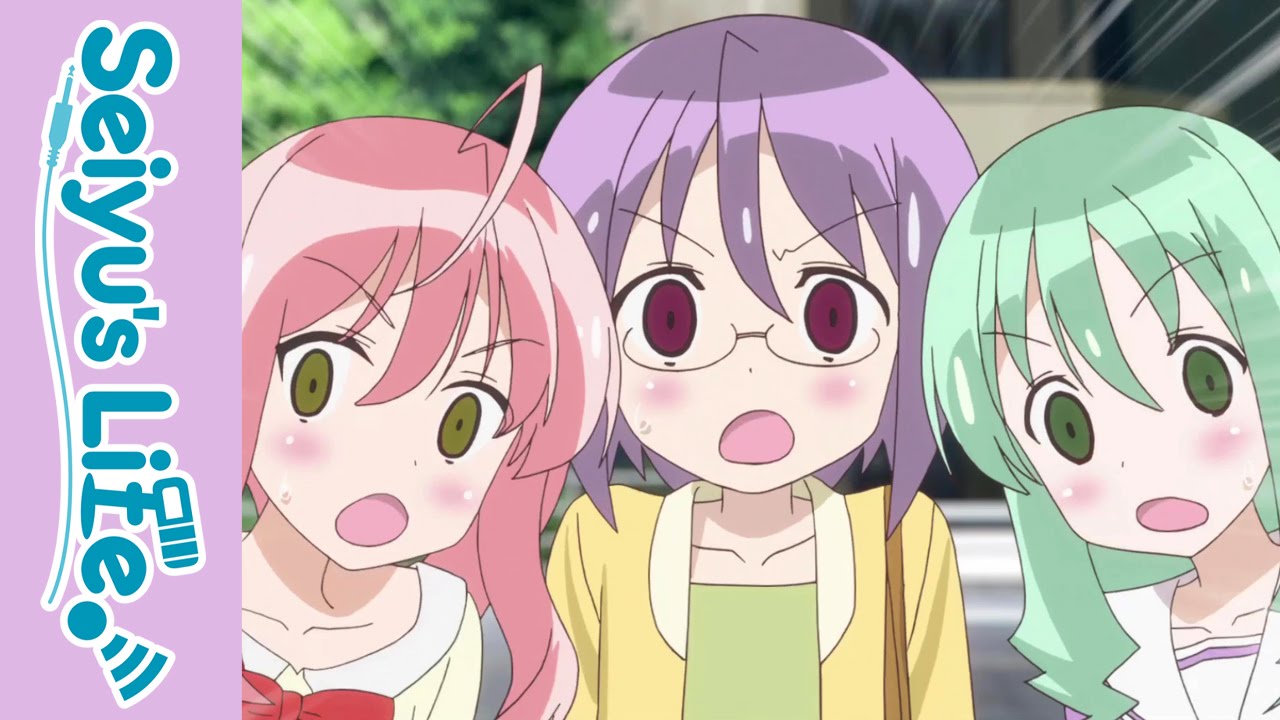