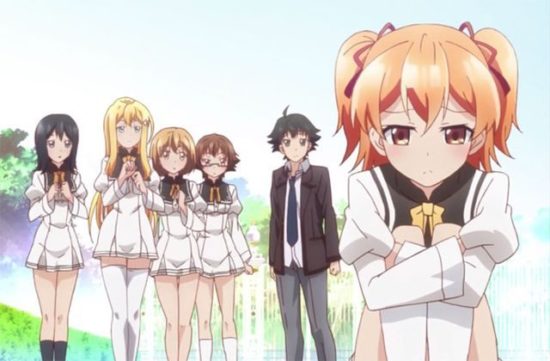 The first season air date was presented on October 7, 2015. The whole season included 12 episodes, and the last one was shown on December 23, 2015.
The inventor of the series is Masato Jinbo, a Japanese director. He borrowed the idea of Takafumi Nanatsuki’s light novel and turned it into an anime. The person who helped Jinbo on process of writing the script is Kento Shimoyama.
The studio which is responsible for the production of Shomin Sample is Silver Link; the channels that are likely to present a renewed series after its second season release date are AT-X, SUN, Tokyo MX and some others.

In a mysterious girl school gets a youth, a high school student, who is stolen by strange people. The fact is this school is full of noble young women who have never had contact with guys. But it is not everything as it seems at first glance: it was assumed that the stolen man is homosexual, but he turned to be of a traditional orientation, and now he will either remain in school or undergo castration. Yes, at first glance, the story seems a little strange, but after the first few minutes of the story it is simply impossible to stop watching it. 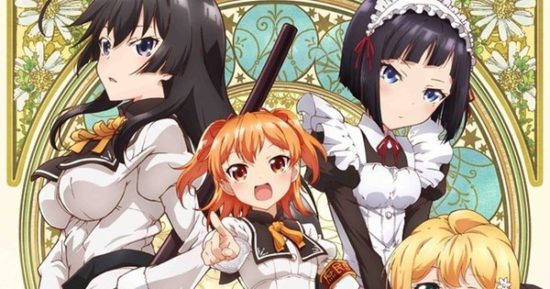 The actors whose voices are heard in the anime are such as:

On a popular website the series has got a rating of 7/10, which is quite good for an ordinary anime series. The authors haven’t yet presented official information concerning the second season premiere, so everything which is remained is just waiting for the release date. Stay tuned to follow the news given by the creators and find out the details which the audience is so eager to sea.