Mysterious novel online series are to take three different forms. They are a film, a TV drama, and a TV anime. Isn’t it striking news? Of course, yes, moreover, all three co-projects  with practically the same plot will be shown to the public in the same 2016 year. 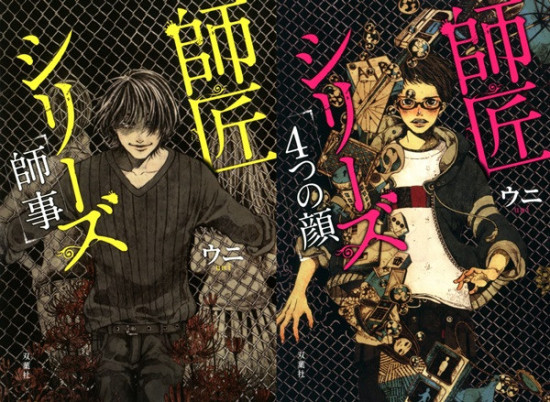 The project under the title “Shoshou Series” stands for the novel series in the  genre of horror. The process of publishing of the project was brought to a start as far back as 2003. The ideas seem to be so far in store as the release of the novels is still going well. Currently, we have for enjoyment the entire 113 stories that can be  viewed online.
We have recently received a confirmation that several co-projects of the franchise based on the occult horror online novel are currently under way.
A manga variant of the novel range started its serialization in Young King OURs in 2013 as well as later by Futabasha in January 2014.
It has become widely known that the novel series is going to obtain its film form in this 2016 year. Moreover, we are to enjoy not only the film from Atsushi Shimitzu (famous for Ten Nights of Dreams and Nana to Kaoru) but also a television anime together with the drama. It is also known that Chiaki Konaka will be responsible for scripts.
It is expected that the story will become a new standard for the urban legend type of horror. The scriptwriter also promises to his best in order to  save as much nuance from the original series as possible. So he is  to show the older generation author’s stuff.
The entire behind-the-scenes crew of the upcoming TV anime was fortunately revealed. So apart from the scriptwriter and the director whom we have already mentioned it is to consist of Kinji Yoshimoto, Naoyuki Asano as the designer; Hideki Hashimoto, Katsuyuki Tamura, Aiko Sendou, Naoyuki Asano (as animators). The production is taking place at the studio titled “Pierrot Plus”. 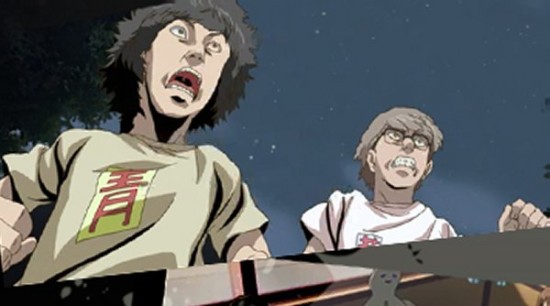 The plot revolves around a fresher named Uni. He is a young guy who has come from the countryside in order to study at the university. Eventually, he gets acquainted with the so-called Master named Shishou. He is an upperclassman who is obsessed with various occult matters and even has his own club full of friends who share his enthusiasm. Uni decides to join this club and guided by his new friends he tries to get to the bottom of the local mysterious legends and paranormal phenomena.

When can we expect the upcoming of projects? 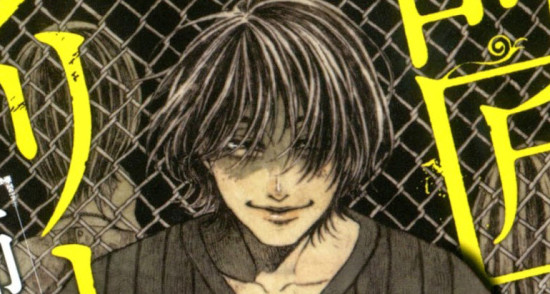 It is known that the feature film alongside with TV anime and drama are about to be launched in the same 2016 year. This can be counted as a kind of a present from the developers to the franchise fans.
However, the Shishou Series release date in the case of each upcoming project is to be yet scheduled very soon if to take into account that 2016 has already come and the creators should manage to launch everything in time in order not to break their inspiring promise. So stay tuned in order not to miss the upcoming information from the first hands.