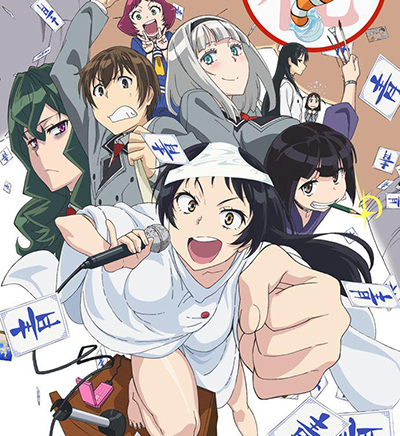 The release date of the second season is still unknown.

Sixteen years have passed after the appearance of the new law restricting everything connected with sex and obscenities. Tanukichi Okuma enters the country’s best and most famous elite morals school. After some time, he gets an invitation to join the Anti-Societal Organization as a trainee, because earlier he studied at school with low moral principles and had understanding of lust, sex and obscenities.

The founder of this organization is Ayame Kajou. In quite a short period, Tanukichi gets involved into terrible acts of terrorism against Anna – a talented president of the Student Council. The most interesting thing is that Tanukichi has a serious crush on Anna…

The story is totally hilarious. The twists of the plot are incredibly funny and unpredictable. There is much fun with the reaction of the characters to cruel and strict laws. Some of them start behaving mad because of all these extremities. For instance, one of Tanukichi’s classmates goes crazy because she simply can’t get the fact about the way the children are made! Now the main characters do their best to resist the anti-sex culture no matter how silly they look sometimes.

The storyline is truly dynamic. The jokes are worth laughing at and the quality of textures, animation and graphics are on a very high level. It would truly be nice if the story had a sequel – watching the way the hypocrisy and stupidity are made fun of is a great amusement. Let’s hope for the continuation in 2016!

This show is a must see for all those people who like lustful and naughty jokes and dirty humor! The TV adaption takes out the most vulgar episodes from the original novel, enjoy it as much as you can! The author of the original story (Akagi Hirotaka) says that the series is partially educational – it shows what happens when the world divides into a totalitarian one and the one without regulations. 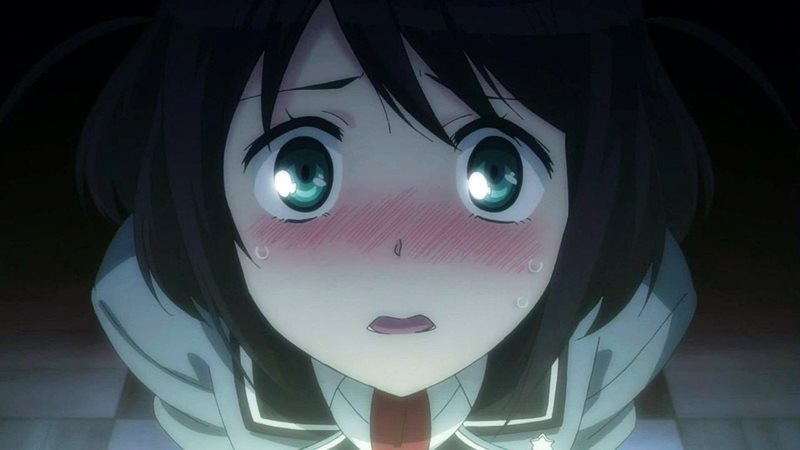 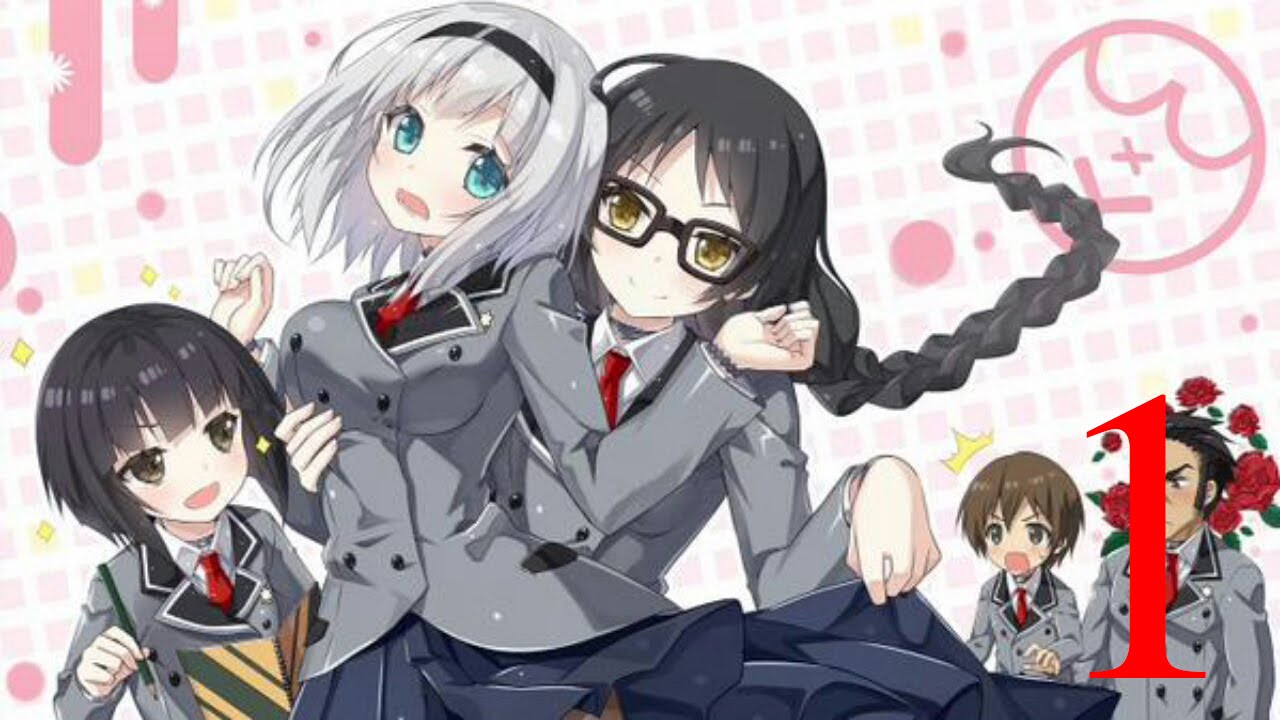 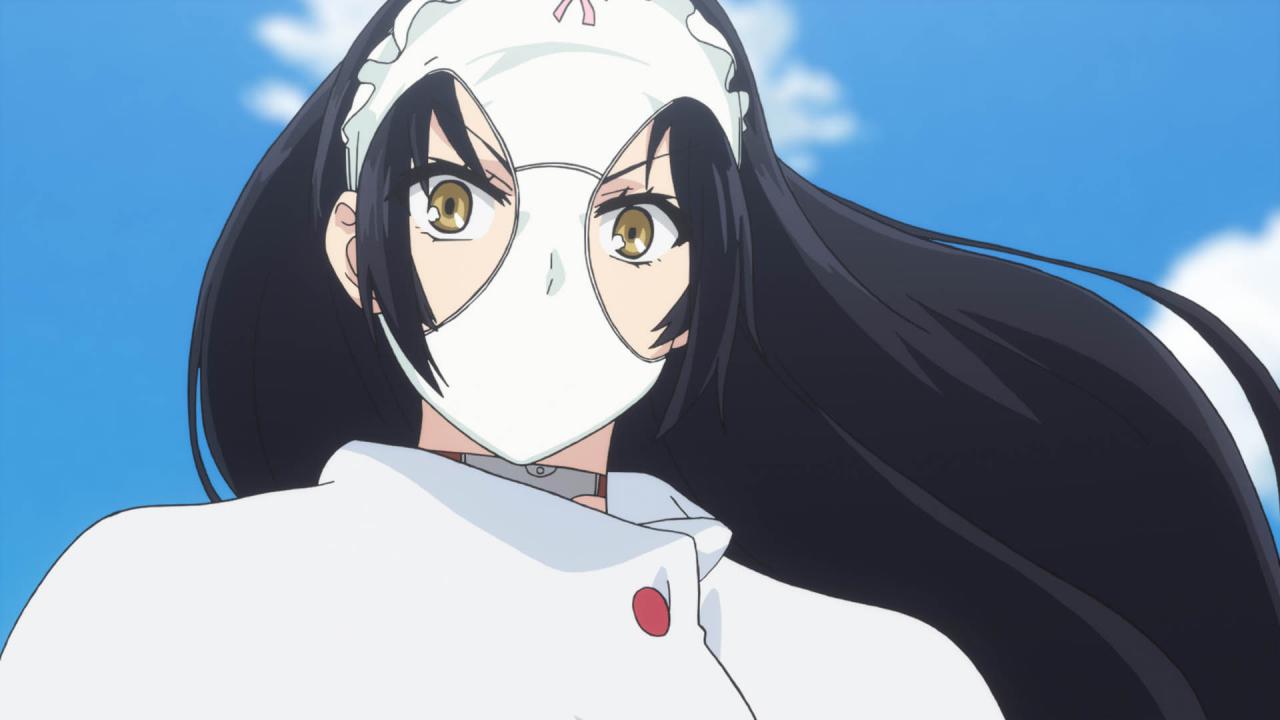