Lots of anime series appeared on TV screens were inspired by original manga series or video games. Sengoku Musou (literally translated in English as Samurai Warriors) is not an exception. The series is an adaptation of a video game Samurai Warriors 4-II. What is really cool is that the voice cast of the series is the same as the voice cast of the game. The first season of Sengoku Musou started on the 11th of January and finished on the 29th of March 2015. There are 12 forty-five minute episodes in the first season. Yuka Yamada is the author of the script. Produced together with TYO Animations and TV Tokyo.

Lots of hideous wars started with people trying to get their peaceful country back. Warlords were changing one after the other and no one managed to successfully restore peace. Then Hideyoshi Toyotomi is reigned. He turns to be wise enough to create his united strong army all over Japan. Unfortunately, he doesn’t manage to realize all of his plans. After his tragic death, the country gets back to chaos once again. 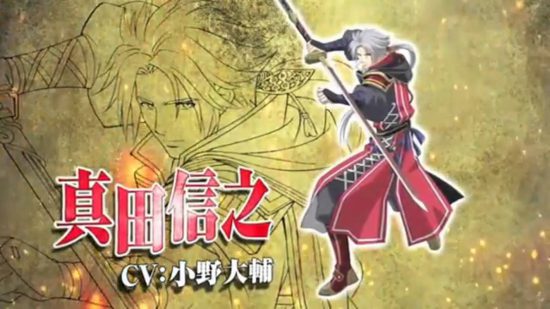 Hideyoshi Toyotomi has a son named Hideyori. He is the one who should be reigned next. But there’s an obstacle to that – it’s Tokugawa clan. They actually believe that he won’t be able to do that. This event starts one more long-lasting conflict between Toyotomi and Tokugawa clans. It’s getting even worse with Sanada clan joining this battle. Yukimura joins Toyotomi clan and Nobuyuki Sanada joines Tokugawa. The fearless battle begins…
The series is perfect for the lovers of medieval fighting and massive battling collisions. The series is almost totally devoted to war elements, so the plotline develops quite slowly. Well, the game is well-known and has the specific audience that is aware of all the key elements of the plot. 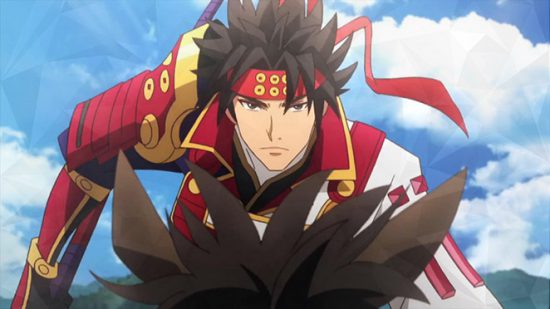 The viewers agree that Sengoku Musou turned out to be kinda dumb, but fun. This dramatization of Japanese history is very specific, but the fans of the game said that the director all along with the animators and the voice cast did a perfect job. The fans also agree that it’s better to be acquainted with the events of the game to be able to follow the plotline of the anime version. Almost all of the 12 episodes say nothing about the characters and filled with epic battles.

The second season of the series might get released together with another episode of the game. Unfortunately, Sengoku Musou renewal is yet to be officially confirmed.