What are the news on the Mixels animated TV series? Has the show been cancelled or renewed by Cartoon Network and its administration? Is it in the list of those which have been renewed? 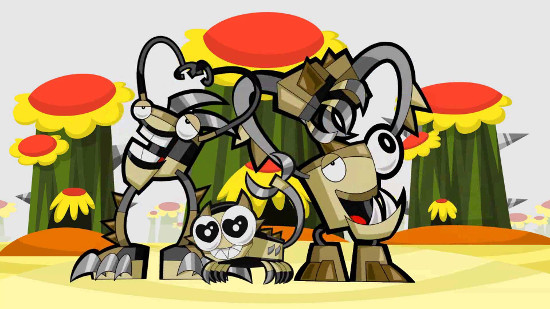 About the show Mixels

Mixels is an animated comedy series from the creators of Avengers: United They Stand (John Fang) and The Powerpuff Girls (David P. Smith). The team of producers features Rob Sorcher (Uncle Grandpa, Over the Garden Wall), Tramm Wigzell (known for Green Lantern: The Animated Series), Jennifer Pelphrey (Uncle Grandpa, Steven Universe), and Brian A. Miller (also Uncle Grandpa and Clarence). It is a result of cooperation between Cartoon Network Studios and The Lego Group. The show’s premiere date was 12th February 2014. Mixels have a supportive app since March 2014 and a set of collectible characters.

Mixels are small Lego characters which are divided in tribes that differ by colors. They can mix in different combinations, usually Mixels of one tribe. As a result, they can form powerful creatures and reveal otherwise hidden superpowers. Mixels are opposed by the vile Nixels, similar pieces, but with no color at all.
Mixels is related with other Lego-themed animated series, such as Lego Ninjago (Legends of Chima and Masters of Spinjitzu). The latter use the novel CGI graphics, while Mixels uses Toon Boom software for its animation. 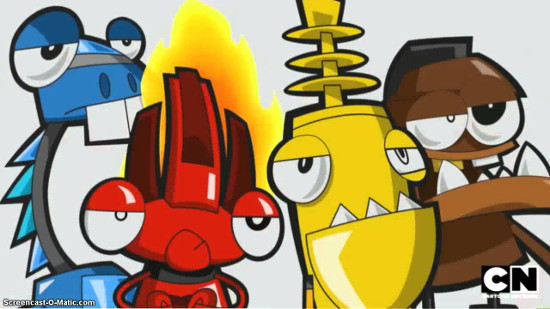 On 12th February 2014, the first season of Mixels was released on Cartoon Network. It ran through the end of August 2014, and then the show was on a break till the 9th March 2015. During the press conference on 19th February, Cartoon Network renewed Mixels. This was the same event that officially confirmed continuation of such projects as Adventure Time, Teen Titans Go!, Steven Universe, Clarence, Uncle Grandpa, and some others. We hope that the new, third, season of Mixels will be out not later than in early 2016. There have been no official announcements on the season 3 release date, but we’ll gladly keep you updated, once you’ve subscribed to our news.
What do you think of Mixels? Are you enjoying it?