The new fantasy world turns to be unfolded in front of us when watching the new anime series which is referred to as “Rokka no Yuusha”. The Passione studio, though the series has been released already in its first form, is not in a hurry to announce the revival.

Being in the know of the production issues 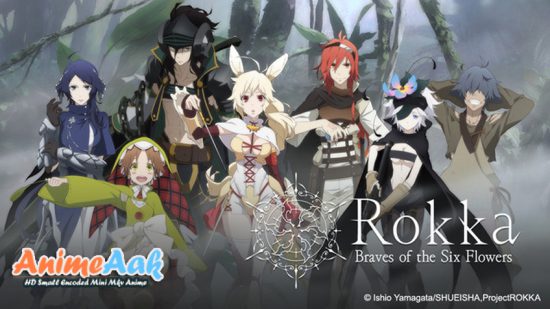 The universally accepted Japanese project named as “Rokka no Yuusha” was brought to broadcast practically a year ago with the middle summer debut.
Various TV channels as well as online stream networks took a keen interest in airing this anime series including AT-X, Mainichi Broadcasting System, Nippon BS Broadcasting Corporation and Tokyo MX, as well as American Crunchyroll and Aniplus-Asia. So the serial was broadcast all over the world.

The problem of the Good and the Evil is not resolved. And can it be really solved while the mankind is inhabiting the Earth? The thing is that every human possesses both good and evil sides in itself. But this story is about some other issues.
The good side is presented here by the Saint, and the evil one stands in the form of demon Meijin. The storyline is the everlasting struggle between them. 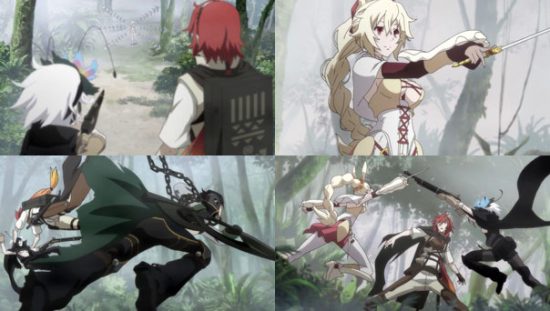 Meijin sends the legions of terrifying monsters into the world of humans after awakening from the long sleep. The Saint is to opt for six heroes whose task is to defeat the demon and its legions.
And now it is time to define the main charter named Adlet Mayer. It is a confident young guy who failed to win at the royal tournament. He turns to be one these warriors chosen by the Saint. He also gets acquainted with his partner, a local princess. Together they embark on a journey which goal is to find other heroes. They are joined by other characters, but unexpectedly it turns out that there are more than six of them, good heroes. A deceiver is hiding among them thus putting the mission at a considerable risk of failing.

What is about the feedback?

The serial was accepted with much to be praised as well as bashed for. For instance, the series is distinguished by rather remarkable graphics: the pastel colors contribute to the general softness of the picture that is floating on screens. The intense contrast is not burning into the watchers’ eyes. 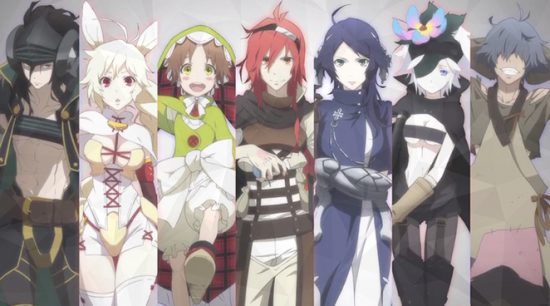 Additionally it should be mentioned that the depicted world is chock-full of various details as for instance luxurious outfits for all heroes as well as strange unseen monsters, magnificent and picturesque landscapes together with rather impressive cityscapes. Everything turns to get the shape of geometric patterns, a sort of stylized Mayan culture.

Possibility of the renewal

As it has been expected, the series could appear according to rumors flying on the Internet in this spring which has already passed unfortunately. The developers are tight-lipped about the feasibility of resumption. Consequently, there is nothing to be said about the Rokka no Yuusha season 2 release date. But be in the swim in case the situation undergoes changes.