Non Non Biyori is a sequel to the story first released in 2013. It’s the story about quiet village life. Non Non Biyori Repeat is a truly pastoral cute thing and it attracted the attention of the faithful audience not only from Japan but also from many other countries. It was firstly aired in July 2015 on Japanese channels. It is also widely broadcasted by Crunchyroll channel.

The main characters of the anime are four girls.  They are good friends living in a small village.

The show moves very slowly. The heroines are cute and lovely, the jokes are nice, the warm talks move the viewers in a meditative state of mind. There won’t be dramatic shocks or unpredictable twists of the plot with sudden complications and transformations. This anime was created only for relaxation on purpose. Unfortunately, this miracle cannot be endless…

The village is really tiny – the school the heroines go to has only five students in it. The students are of different age. It takes about 20 minutes to get to the nearest bookshop by bike. There is a local weekly magazine coming out on Wednesdays. The nearest video rental store can be found 10 stations from the center.

Hotaru Ichij? moves from Tokyo to this faraway tiny land and tries to find her place in this slow country life. Her schoolmates names are Renge, Natsumi and Komari (with her elder brother Suguru). All of them are in the third year of studies in middle school.

More than a million copies of the animated manga cartoon were sold since it had first appeared. The producers have plans for the future of Non Non Biyori. There will be a community poll and a photo contest held in 2015 all along with a special screening of the 1st episode of the 2nd season. The news will be revealed later in Monthly Comic Alive magazine.

Unfortunately, the sequel is not going to be out soon – it will happen in summer 2017. The exact date will be announced later. 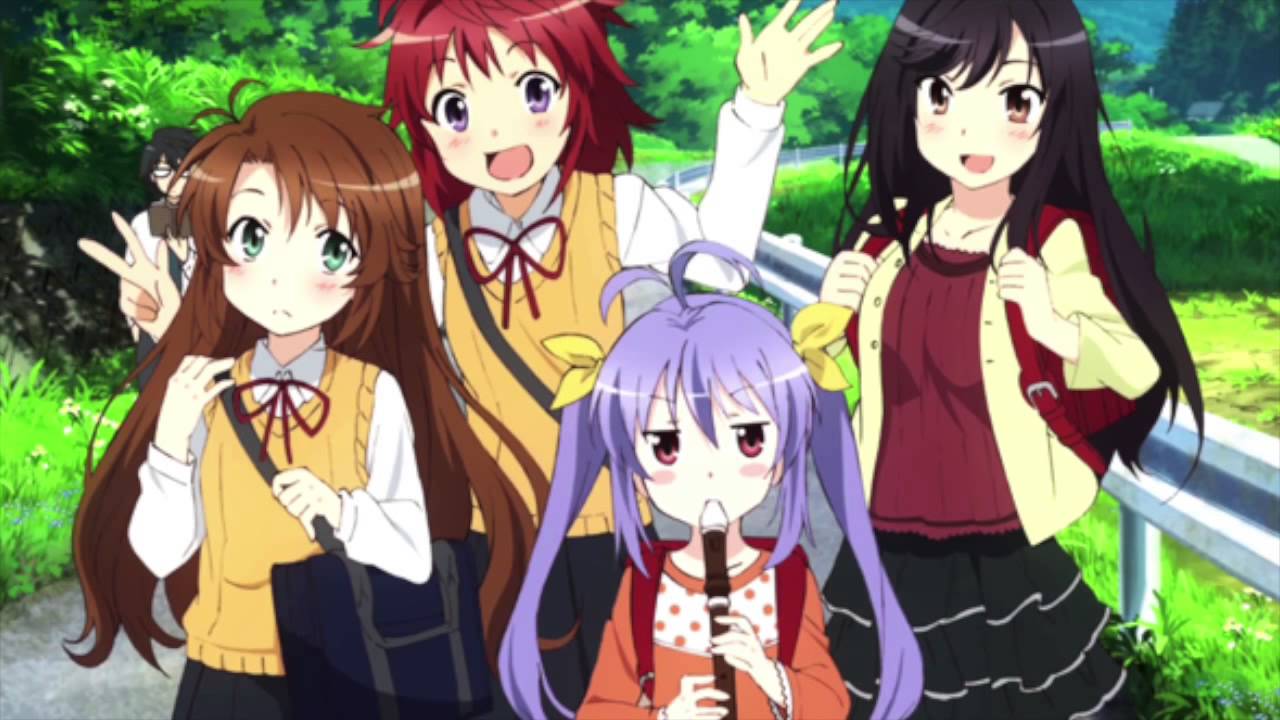 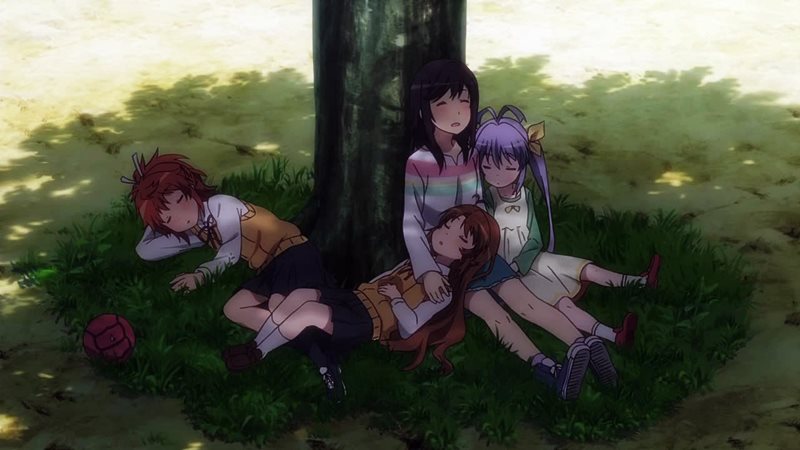