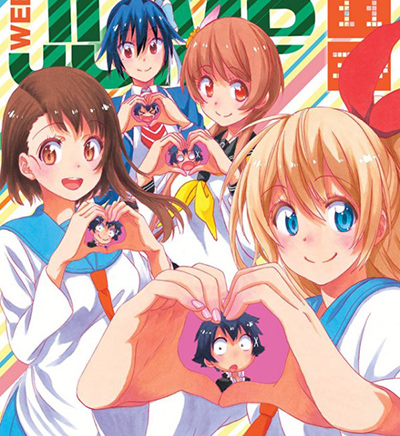 Studio SHAFT released the 2nd season on the 10th of April. The series were broadcast on Japanese TV. The anime series is also available online (AnimeLab, Crunchyroll, Daisuki and Hulu resources). Finally the series were licensed by the USA and it looks like there will be a DVD release in the future. The second season is being broadcasted and the creator are thinking about the third episode of the show already.

The second season of the show is the continuation of a romantic comedy. The central idea of the plot is fake love relations between the teenagers belonging to the families of Japanese mafia. Raku, one of the protagonists of the story (and the heir of Yakuza Family), has to pretend that he has romantic relationships with Chitoge Kirisaki – their parents make them be together cause it’s the only way to create peaceful relations between the two gangster families. In reality, Raku is in love with another girl. Raku nd Chitoge make a deal and agree to pretend lovers for the sake of their clans – maintaining peace is their main aim cause breaking the peace means a real gang war. As the time goes, Raku and Chitoge seem to kinda feel attracted to each other. Besides, they find some mysterious similarities in each other.

The first season hasn’t finish the storyline so the producers decided to prolong the show for the second season. There is a possibility for the third season, cause the main character is very attractive and the fans are looking forward to new plot twists as the amount of girls around him is quite large. Moreover, lots of secrets from the previous seasons of the show haven’t been revealed yet. Are you ready for the continuation? What do you think about it?

Some of the characters in the series appear in the Japanese video game called Jeisut?zu bikutor? b?sasu, 2014.

The word-to-word translation of the Japanese title of the series is “Fake Love”.

The original story appeared in comic strips of 2011. The title is the same – Nisekoi. 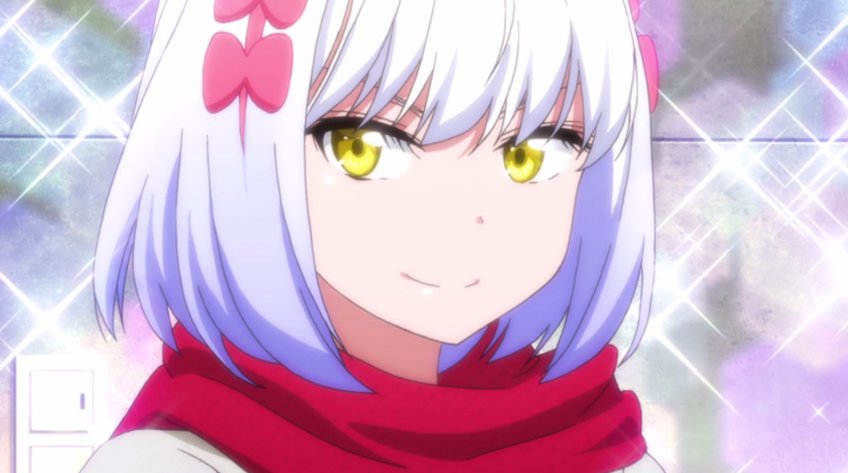 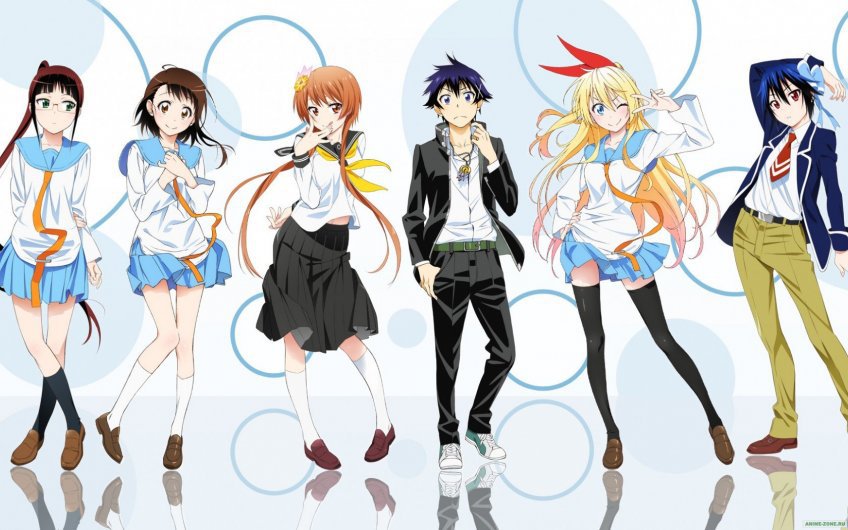 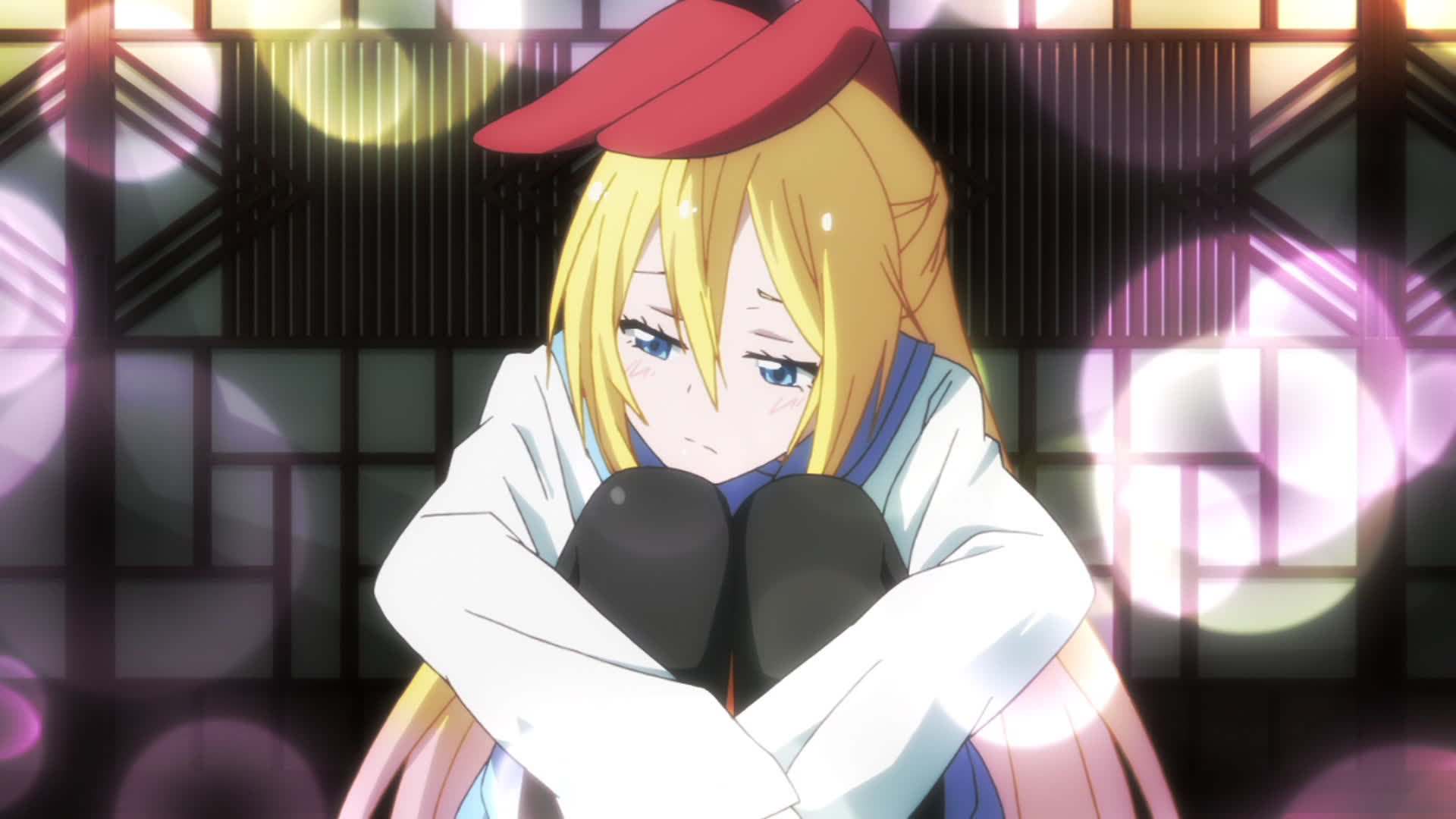