Do you watch “One-Punch Man”? If your answer is positive, you should be also conscious of the fact that another manga of the same author  is going to be released this year much to the like of the ONE’s fans. 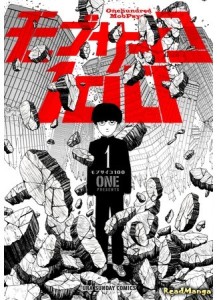 Ura Sunday, the famous publisher, gave an opportunity to readers to vote last year for the manga which should be turned into an anime series, and it’s no wonder that Mob Psycho 100 was one of the winners in this competition. Thus, the viewers, have made the choice for themselves. And there is no doubting now that the series will obtain great success and high ratings when the series appears on our screens.
The manga on which the upcoming TV series is based is created by ONE known also for such popular masterpiece as “One-Punch Man” which, by the way, has already received its TV version. The manga consists now of 11 book volumes that are enough for the production of several seasons. By the way, the volumes 1-11 are now available for purchases.
The animation creator of the One-Punch Man project is now to take the role os a character designer.
The cast is going to consists of such famous personalities as Setsuo Ito as Mob, Takahiro Sakurai as Arataka Reigen. The directory duties are entrusted to Yuzuru Tachikawa (famous for his work on the project under the title"Death Parade"). The screenwriter is reckoned to be Hiroshi Seko. For the soundtrack, we will thank Kenji Kawai and Kazuhiro Wakabayashi.
The production studio is presented by BONES. We are acquainted with it due to such projects as “Blockade Battlefront,” “Fullmetal Alchemist,” and some other.
With this new installment in line, fans of the discussed manga series and the "One Punch Man" as well, are looking forward to the new TV adaptation to be brought to a start as early as possible. 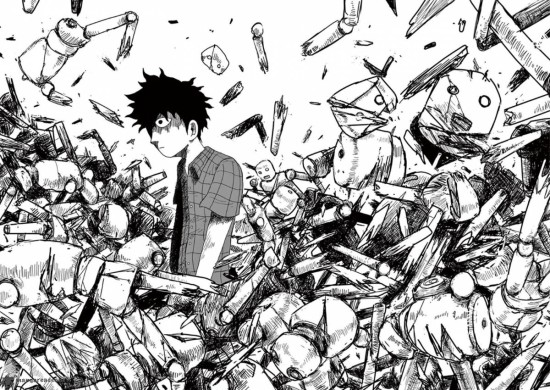 The plot centers on a young boy named Mob. He is able to explode if his emotional level will 100%. Mob is attempting during the plot progression to keep his psychic super abilities in secret presenting himself as a shy boy in order not to stand out among people. However, something strange begins to happen to him when he is in the emotional state. Thus, normal life of a boy is not for him. 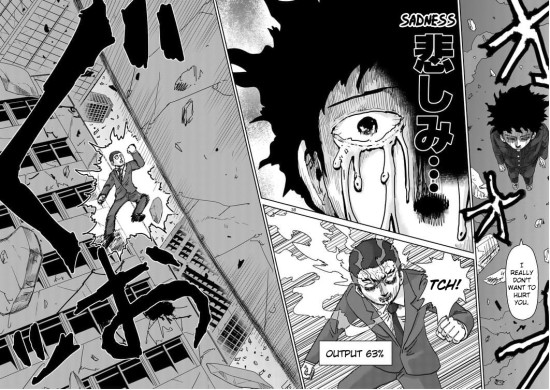 Recently, a trailer devoted to the discussed upcoming series was released formally on the official website. There you can get acknowledged with the principal cast members and also the behind-the-scenes crew.
According to the reliable sources, the series is to be aired this year. The developers seem to keep the exact launch date in secret till the very premiere in order to surprise us. However, it’s only a supposition. Do not get upset beforehand. We have also no information concerning other details of the upcoming story, unfortunately.
As the Mob Psycho 100 release date is unknown so far, let’s stay tuned in order not miss the data which can become obtained in any day.