Anime TV series produced by Diomed?a The director of the project is Tsutomu Mizushima. The author of the original script is Mari Okada. The design of the characters belongs to Naomi Ide and theme music with official soundtracks was composed by Masaru Yokoyama. The series started on the 1st of April, 2016. Mayoiga is literally translated into English as "Illusion House". That’s a part of folklore in Japanese culture.

The storyline centers our attention on a group of young people. They are 30 young men and women travelling by bus to Nanaki Village. That’s a strange and mysterious place surrounded by shadowy legends. It’s considered to be an utopia and one of the most popular urban legends. All of these people are travelling in order to get a fresh start for the new life. They arrive at the point of their destination realizing, that the place actually exists with no people living in it. Everything that used to live some time ago was slowly deteriorating. Now all of these people are going to slowly get down to the bottom of real truth about this legendary place. 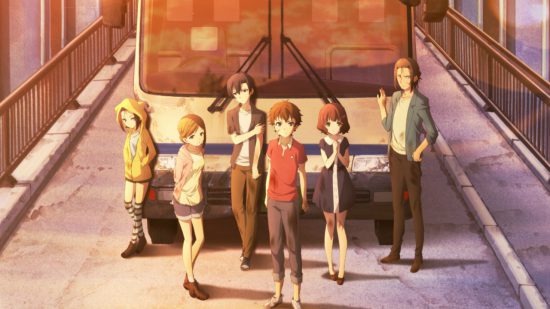 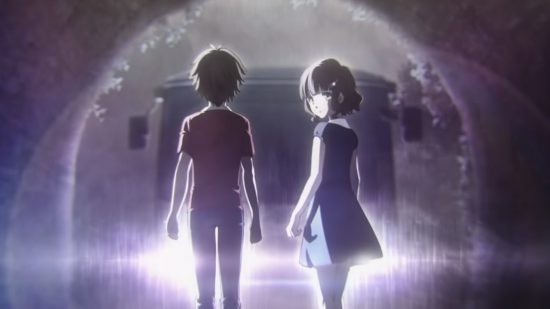 Mayoiga TV series started airing on the 1st of April 2016 and finished on the 18th of June. It’s early to make any predictions or suppositions, but WOWOW Prime, TBS and other channels hasn’t shared ant plans on the cancellation of the project. The show is still popular and a spin-off novel planned for the 17th of August this year proves it.