After the third season of a popular Japanese anime series, Kuroko’s Basketball, came out in early 2015, the fans waited for a continuation of the anime. Or, at least, any news on its future. So, when will Kuroko’s Basketball come out, if at all? While we are waiting for an official announcement, let us sum up the facts about the series that we know. 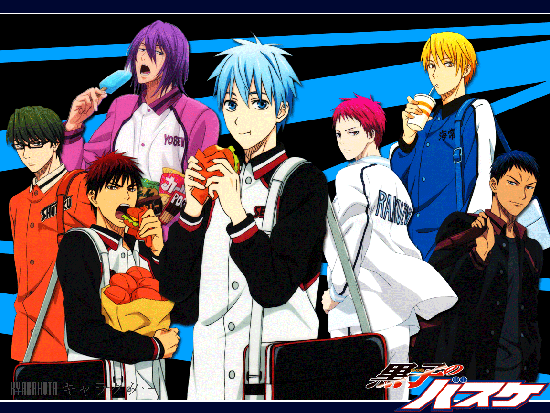 Kuroko’s Basketball, originally titled Kuroko no Basuke, is a Japanese basketball-themed manga series by Tadatoshi Fujimaki. Published by Weekly Shonen Jump, it was made into an anime by Production I.G. The first mangas came out in late 2008, and the first animated episodes premiered in 2012. 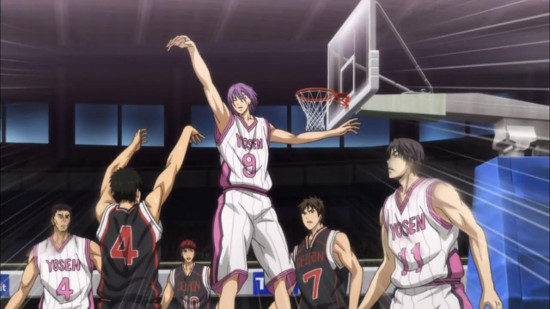 The both products focus on a teenager basketball team who have high ambitions. They want to make it to the big game, the grand battle between the Japan’s schools. The main character, Kuroko Tetsuya, is studying at Seirin High School. He was once a shadow member of the legendary “Generation of Miracles,” a basketball team of Teiko Middle School. He is a partner to Kagami Taiga, another splendid player. And they both work hard to bring victory to their school. On the way to success, Kuroko has to play against all of his former teammates.

While the first season was out in 2012, the fans saw the third one three years later, in 2015. Following this pattern, we can expect the fourth season of Kuroko no Basuke sometime between 2016 and 2017. We’ll see how it goes with the manga series and how fast they are going to be adapted as anime series. This, along with the anime’s popularity, will determine the release date of Kuroko’s Basketball: Season 4. 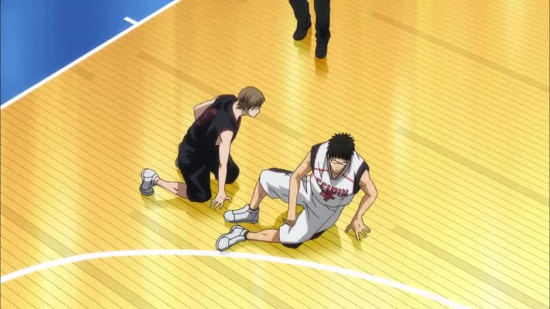 We’ll hope it will make its way to the screens in early 2016. Make sure to check this article for updates from time to time or subscribe to us and stay tuned. Meanwhile, share your opinion on the anime series in the comment section below.