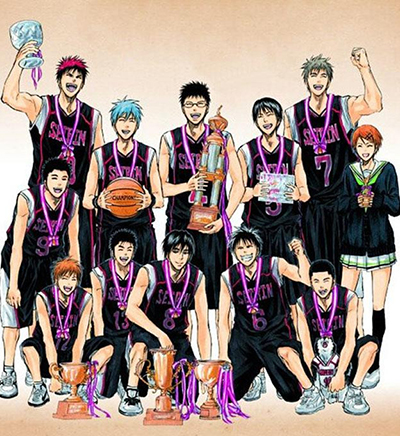 Season 3 of Kuroko’s Basketball was released in early 2015, on January 10. The fans have been waiting for some time for season 4 to be confirmed and released. Will we be able to see the 4th season of Kuroko’s Basketball? Many fans are willing to learn the answer to this question as soon as possible. Let us provide you with some information on the show and its future fate.

Kuroko’s Basketball (Kuroko no Basuke in Japanese) is originally a basketball-themed manga whose author and artists is Tadatoshi Fujimaki. The printed series, which was published in the end of 2008, is centered around the basketball school team whose goal is to participate in the Interhigh tournament. The Weekly Shonen Jump magazine published the original manga series, and the Production I.G. produced the anime series.

The first season of Kuroko’s Basketball was out on television in 2012. Not that long ago, in early 2015, fans were able to watch the third season. Its popularity has made season 4 a high probability. Another season may be on in early 2016.

Teiko Middle School could boast great basketball players whose fierce play against other teams made them known as “Generation of Miracles”. After graduation, the team split, and its members continued to play basketball with other powerful teams. The story of Kuroko’s Basketball, however, revolves around the sixth player of “Generation”, Kuroko Tetsuya who got inspired by the US basketball. He and his new friend Kagami Taiga are intended to make their new place, Seirin High School, the birthplace of the best basketball team in the entire country. The main problem is other five “Generation” players whom Kuroko needs to beat in competitions.

In spite of the show’s great popularity, there hasn’t been any official news on whether Production I.G. will continue to work on another season of Kuroko’s Basketball. We, as usual, hope for the best. Stay tuned and get our updates! 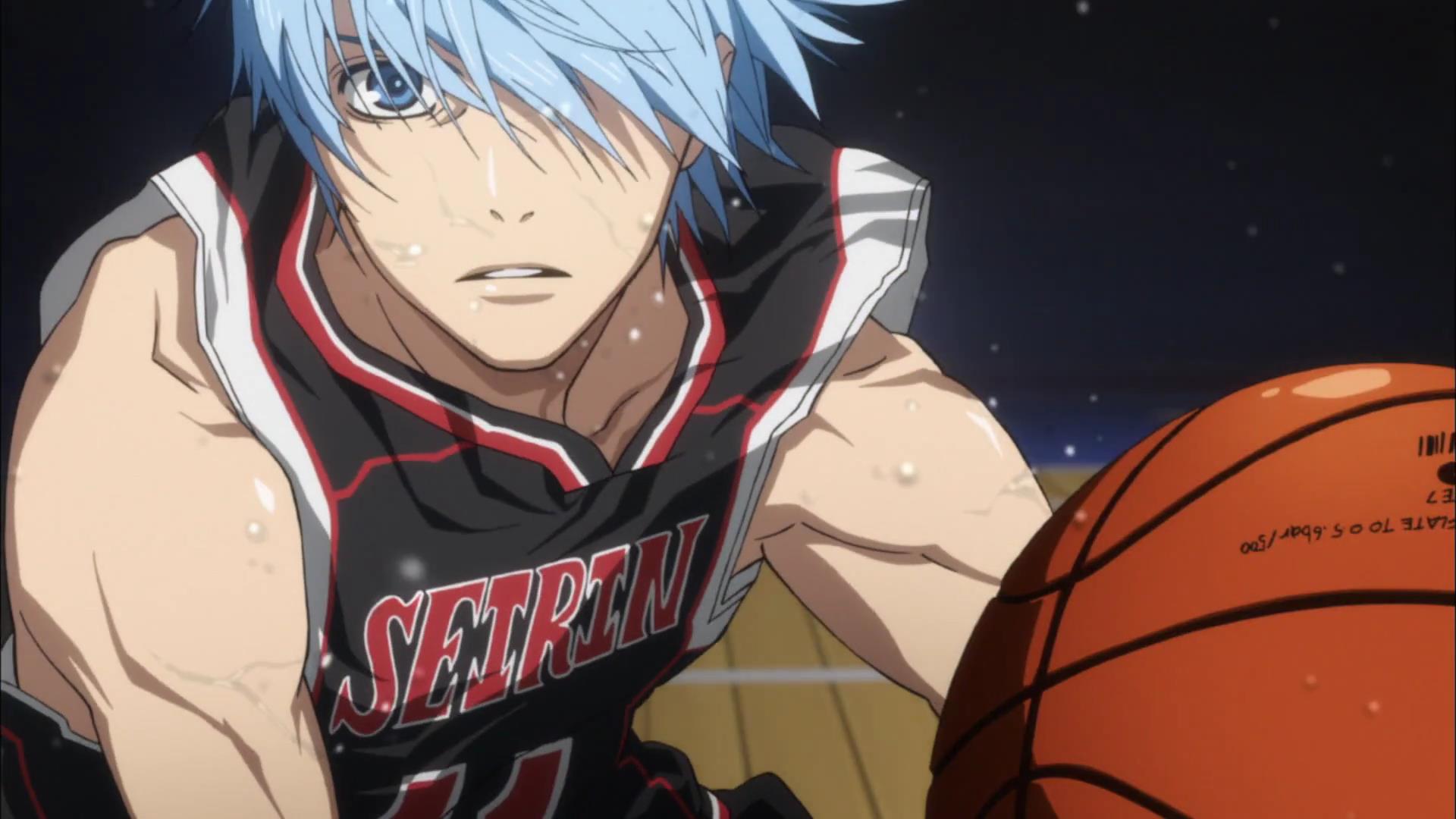 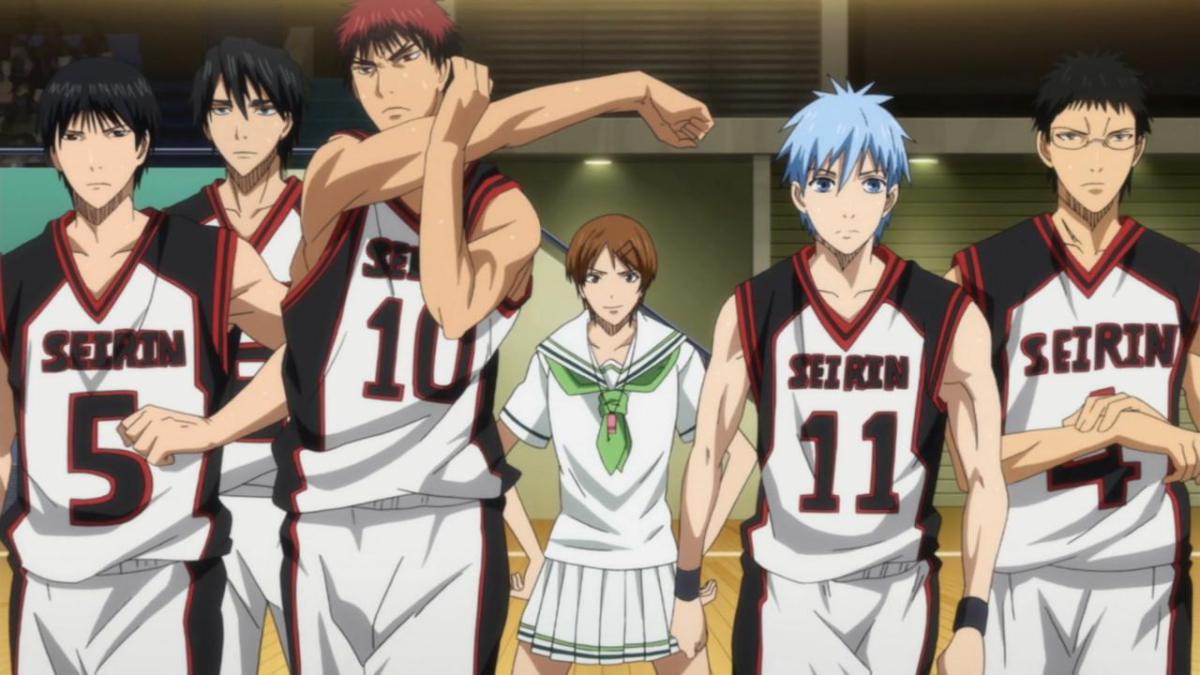 Kuroko No Basket: Last Game「AMV」- Love Me to Death