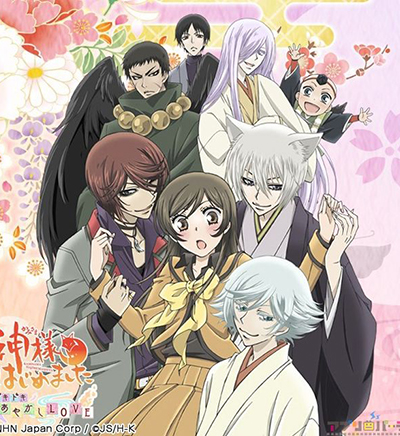 One of the burning questions in the world of anime is whether the series Kamisama Kiss, or Kamisama Hajimemashita, will be renewed for the third season. Were there any official announcements from the anime’s creators? What can we hope for? Read about this below.

Kamisama Kiss: season 2 was released in January 2015. Akitaro Daichi directed the anime’s second season as well, and the company TMS Entertainment produced the series. The director introduced several twists into the story making it more appealing to the viewers. Season 2 revolves around two major stories, one following the other. In the first one, Nanami visits the Izumo Temple where the annual meeting of gods takes place; in the second story, the characters visit Mount Kurama (the birthplace of one of the major characters) where some unpleasant things are happening.

Kamisama Kiss (literally translated as Began Life as a God) is a transformation of Julietta Suzuki’s manga into an anime series. The original manga series can be found in the Hana to Yume magazine (published by Hakusensha). It revolves around Nanami Momozono, a high school student who once finds herself almost orphaned and homeless, but then becomes the new Earth deity after saving the previous one from a stray dog. She settles in a shrine and falls in love with Tomoe, a fox yokai.

The timeline of the Kamisama Kiss series

With the increased popularity of the manga series, it was decided to make it into an animation series by the director Akitaro Daichi (known for Hana no Zundamaru and Fruits Basket) and the production company TMS Entertainment. The first episode came out on TV screens in 2012, four years after the first Kamisama Kiss manga was published.

After the first season was released, the series gained huge popularity, which was confirmed by Blu-ray and DVD sales. The fans waited with great anticipation for the second season to come out, especially since there was a hint on some plot twists from the director. Kamisama Kiss: season 2 was received well too, and the controversy which was created by the final episode.

The future of the series

All this gives us all the hopes to see the continuation of Kamisama Kiss, and this might happen in 2016. Meanwhile, there hasn’t been any announcements on the possible future release date. You can stay tuned with our updates which we’ll publish as soon as we learn anything new.

Did you watch the anime? Are you looking for more episodes? 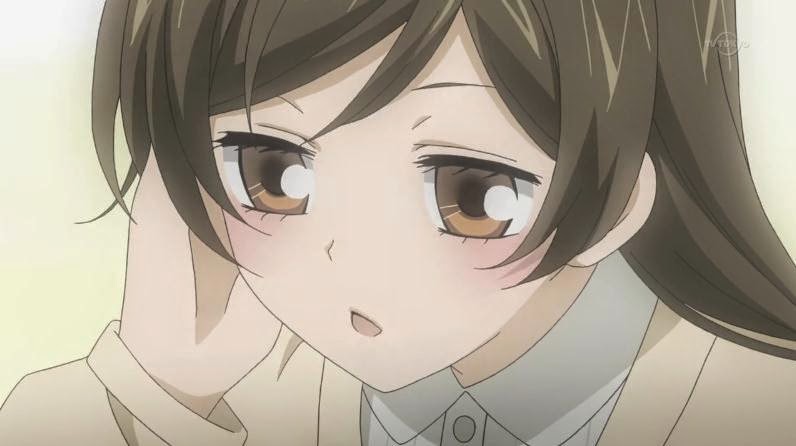 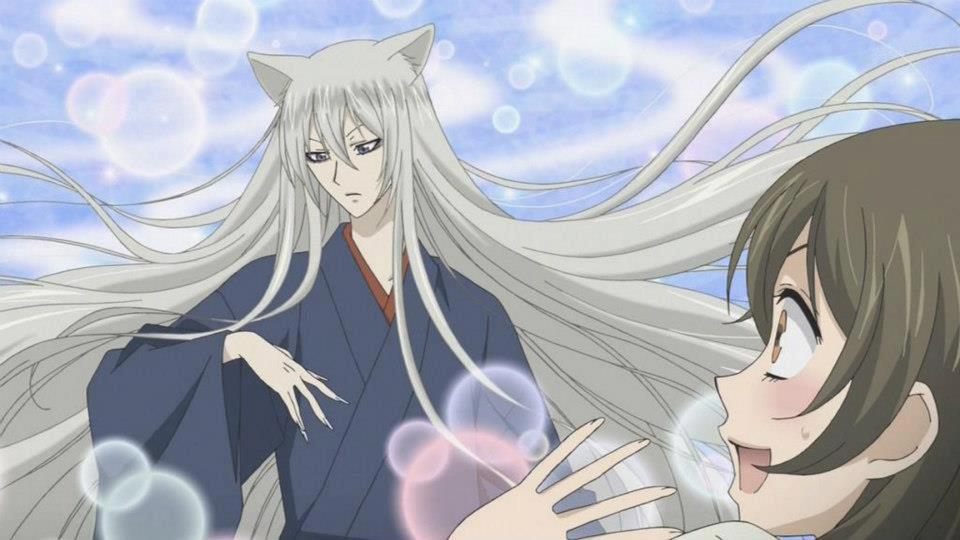