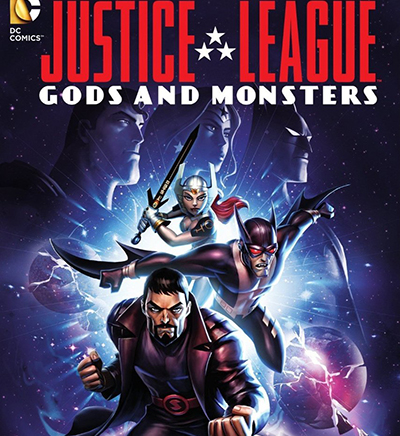 The animated film Justice League: Gods and Monsters revolves around an alternative world where familiar superheroes obtain new costumes, new personalities and new life. The Justice League consists of superheroes all around the world from the DC Animated Universe. Samuel Register is the producer of the film. He is also the president of Warner Bros. Animation. Bruce Timm is one of the producers of the Justice League and is well known for his work under the development of DC Comics Universe. The film is first broadcasted in July, 2015. Keep watching for the second season Justice League Release Date in 2016.

Actors who synchronize the film

Benjamin Bratt`s voice synchronizes Superman. Michael Hall is a popular American actor, well known for his role of Dexter Morgan. In the Justice League he is Batman. Wonder Woman is synchronized by Tamara Taylor.

The animated film offers you to imagine a totally different comic world of superheroes. In this world the Justice League consists of three bright characters: Superman, Wonder Woman and Batman. We all used to see them only as heroes who safe innocent and good people. But this team is absolutely opposite. The alternative world seems like the world behind the looking-glass. Batman has become a vampire, Wonder Woman is not called Diana and she is escaping from her previous life and Superman`s father is General Zod. The negative characters obtains positive look as it happens with Lex Luthor.

For now these three heroes are the brutal force who doesn`t stop before killing or harming someone. Each character has a changed pre-history version. Superman`s name is Hernan Guerra he grown up in the family of Mexican farmers who are living in America as migrants. Due to problems caused by the status of migrants Hernan starts to hate government and people around him makes him irritated.

Batman has a personality of Dr. Kirk Langstrom. He has got a real super power and became a vampire after his attempt to cure cancer.

Wonder Woman is a God, her real name is Bekka. She married with died Orion who fled from his planet to the Earth but who was killed as the part of massacre of the royal family.

Before broadcasting the first season, the producers showed the episodes where the new world and the life of characters are revealed.

The first season has three episodes though the creators promise to prepare ten episode for the second season. The Justice League: Gods and Monsters Release Date should be in 2016 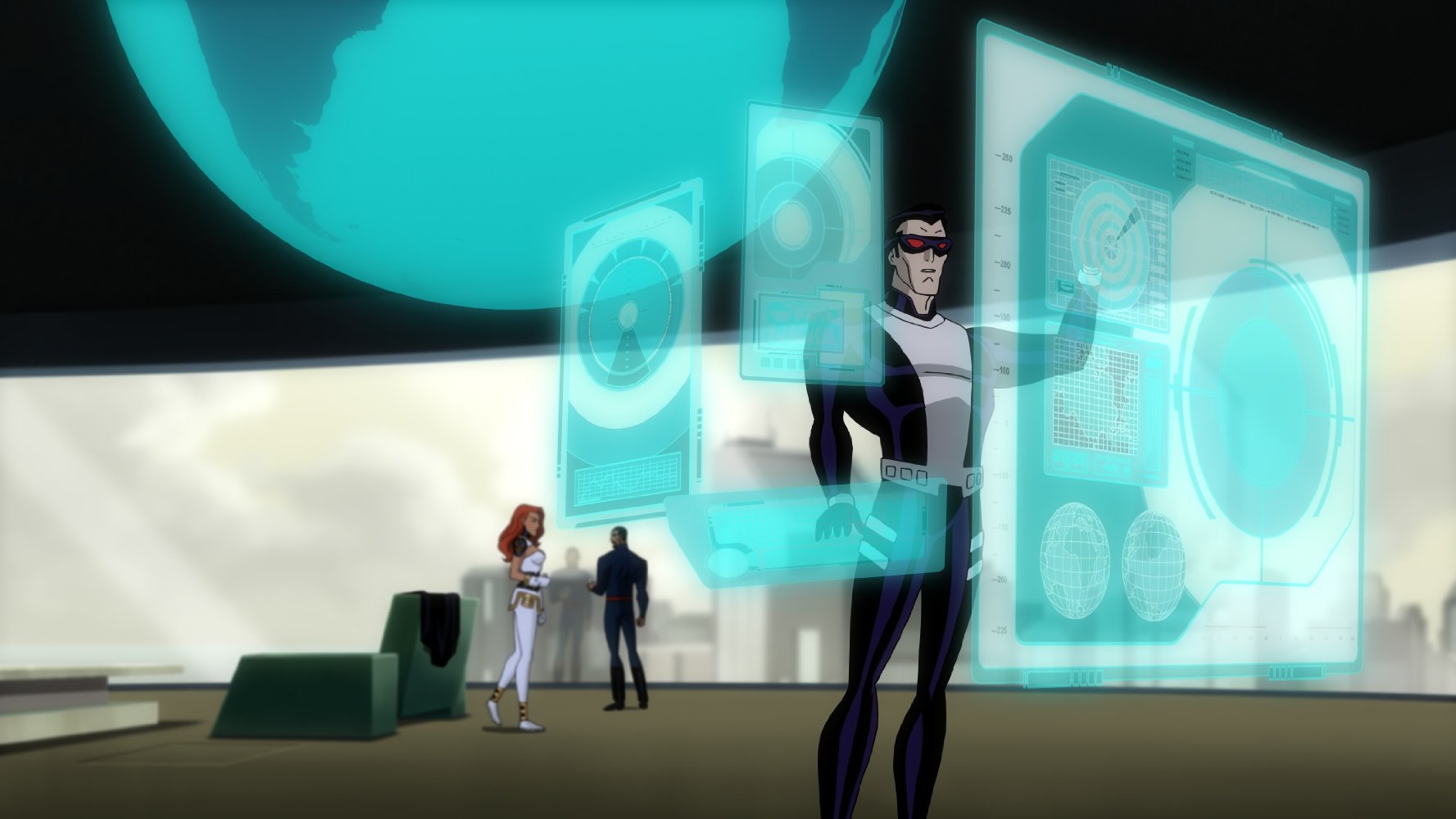 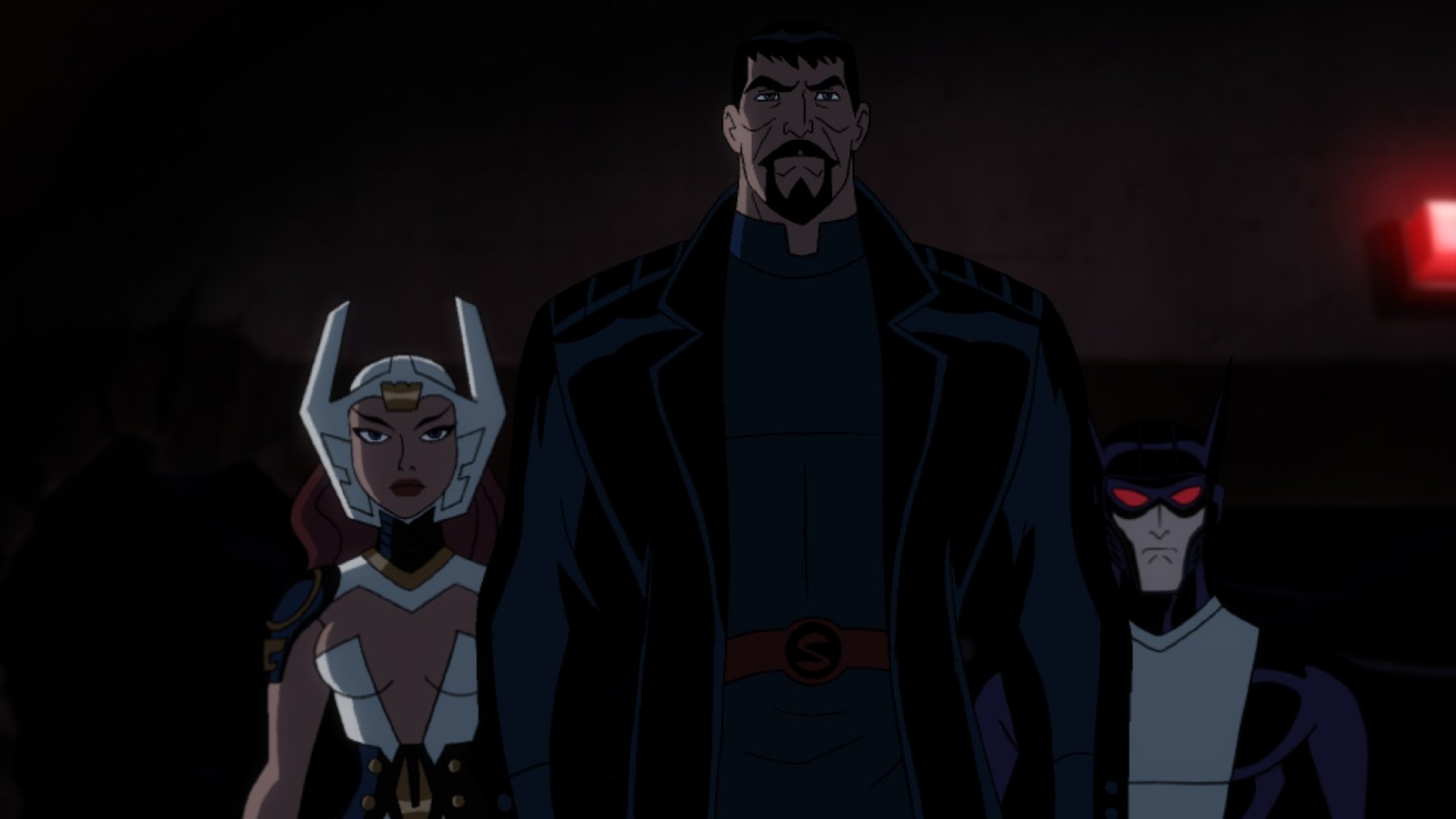 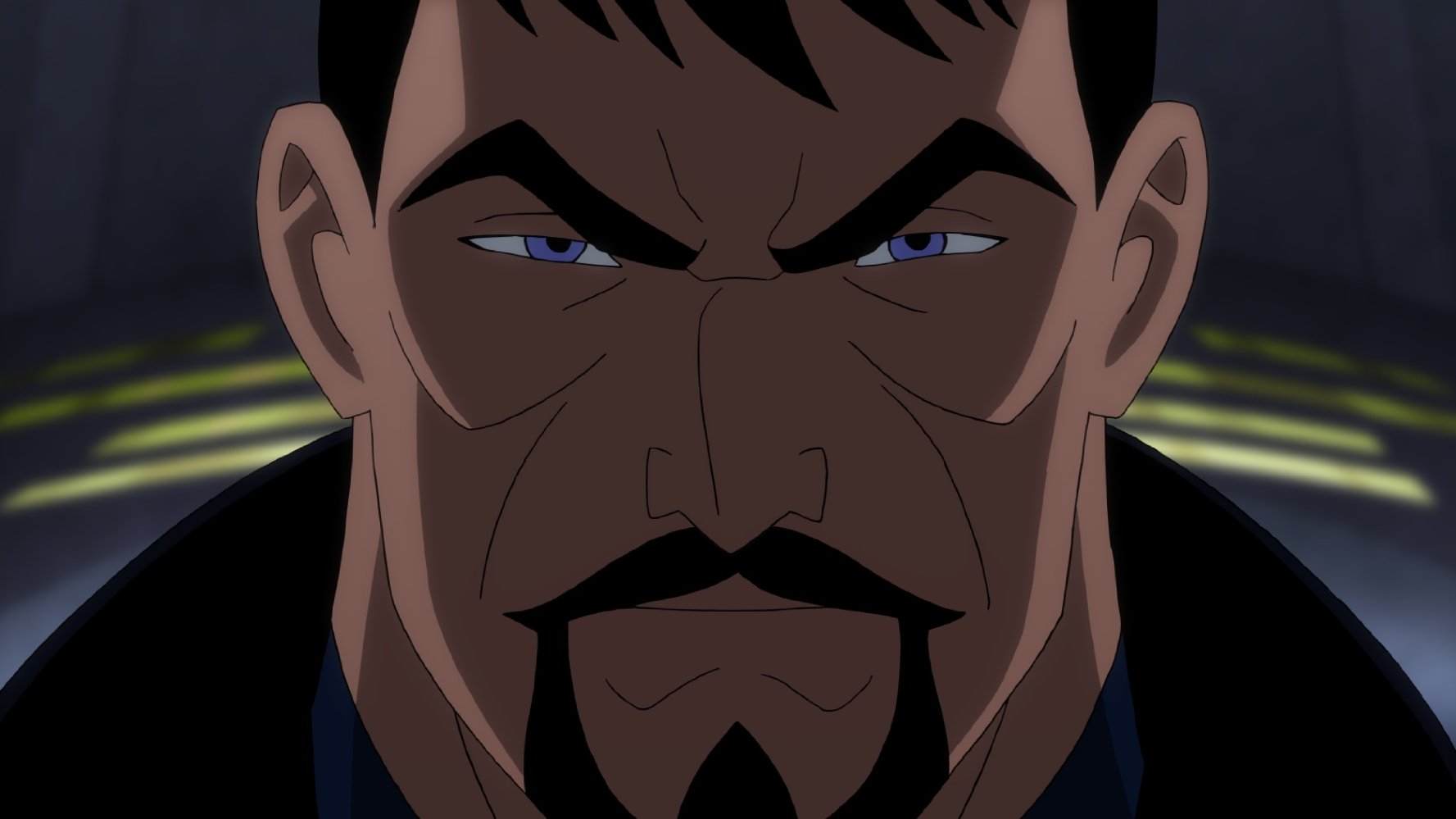