We are ready to help you in getting new facts and news on the upcoming TV projects, their creators, actors, their plot and possible broadcast dates. If you’re in desperate search of anything relating to Junketsu no Maria and its 2nd season, you’re in the right place. Check this out.

Junketsu no Maria (or Maria the Virgin Witch) is an anime TV series based on Japanese manga series created by Masayuki Ishikawa. The manga was licensed in the beginning of 2015. The first episode of the anime premiered in January 2015. 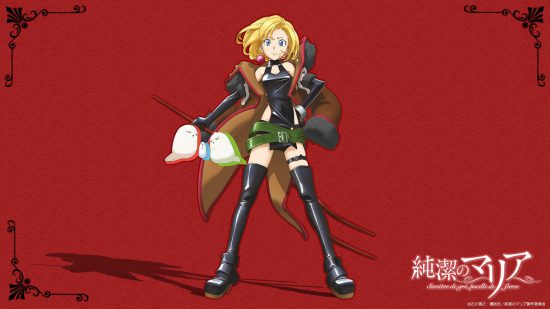 The action takes place in France in time of Hundred Years’ War. The main character is Maria – a gifted witch and one of the most powerful ones. She tries to stop the warring nations with her succubus and incubus familiars. She manages to manipulate people and their illusions in order to get peace. She’s appreciated by the villagers. Also Maria is a virgin, what makes her familiars tease her throughout the story. For more characters descriptions and plot details read further.
The voice cast and the characters: 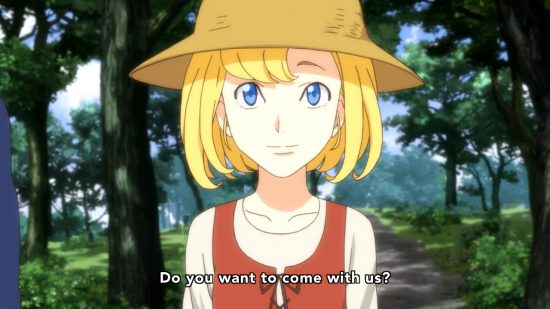 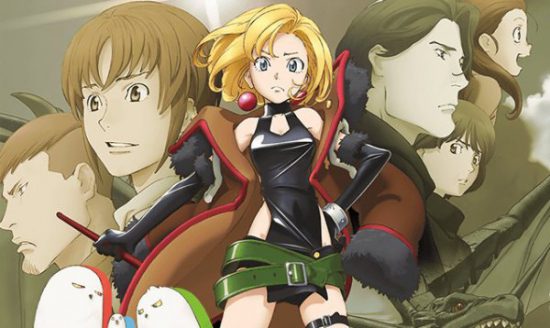 There’s no official statement about the continuation of the anime series. The creators say that the storyline is finished and there’s nothing to continue, so the release date of the second season is unknown.