Though the audience in Japan has not praised the Highschool of the Dead series much, American fans of anime movies are waiting eagerly for the renewal of this apocalypse work.

Brief review of the original manga 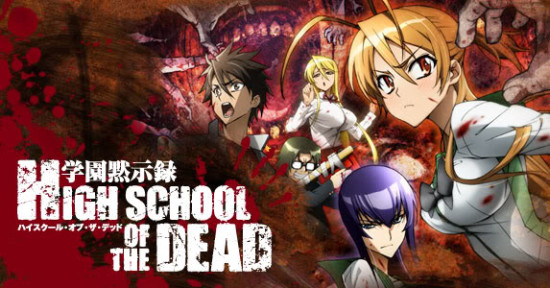 The manga “Highschool of the Dead” is a work of Satou Shouji and Satou Daisuke. It was published as far back as 2006 in the “Monthly Dragon Age” magazine. In 2011, the manga already included seven tankobons.
The anime adaptation of the illustrated novel came to light in 2011. It consisted of 12 parts (each of them lasting for 25 minutes) plus one additional episode, “Wandering Dead”.
One more interesting fact: the text of the manga is full of various references to other horror movies. That includes “Dawn of the Dead”, “28 Days Later”, and some others, even comedies, such as “Shaun of the Dead”.

What is known about the series? 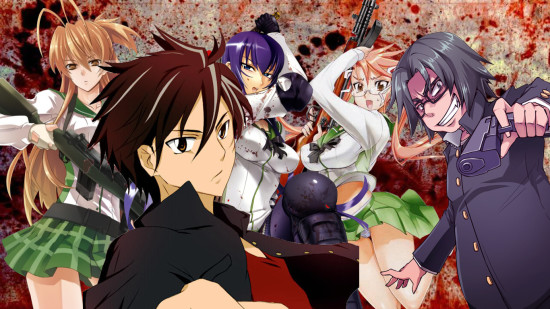 The director is Araki Tetsurou, an experienced filmmaker in the genre of anime. The project is a product of Studio Madhouse. The broadcast first appeared on the Japanese channel AT-X and, later, on several foreign TV sources.
The central theme of the series is life and struggle for survival after apocalyptic events. A small group of students from Fujimi Academy manages to live through the zombie apocalypse, which happened because of a fast outburst of a dangerous virus. The leader of the survivors is Takashi Komuro, a 17-year-old boy, who is ready to go to all lengths to save his friend Rei Miyamoto. During their horrific ordeals full of threats, the students from the school and even the local nurse are joining them.
It is also curious that the characters don’t call the living dead zombies. Everyone uses the pronoun “they”. With what it is connected, the authors do not explain.
The situation where the characters find themselves will strip away all pretense. It will reveal both real friends and traitors who can betray at any moment. Takashi and his team, which tries to approach a safe zone, is testing the grounds step by step. Sometimes it is the fellow living, not the zombie monsters, who is the most dangerous enemy.
The heroes have to go through a real life survival course. The terrible monsters infected with the virus and chasing their human ex-friends are going to be particularly strict teachers. But the team shouldn’t, however, lose at least a tiny hope that they will find their families and close ones sooner or later.

Is the second season worth waiting for? 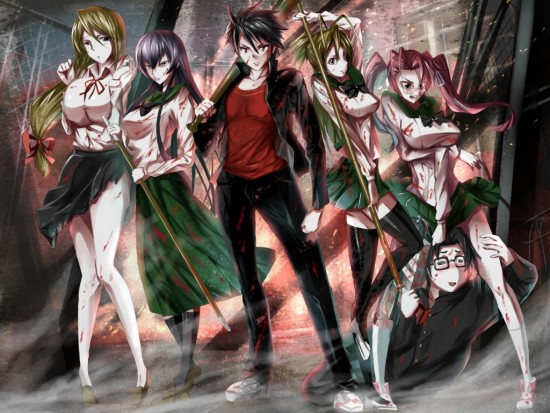 To answer the question, a lot of time has passed after the launch of the first episode. However, the last extra episode inspires hope for the renewal of the series. The thing is that in the episode, there was the following phrase: “The battle is not yet over!” The cue is very obvious. However, the developers aren’t eager to please us with an announcement about Highschool of the Dead Season 2 release date. So there is nothing to do but to hope that the last new episode is not to become the final one.