The fantasy series High School DxD was a complete success in three seasons in a row. However, the creators are not quick to announce the exact release date. There is no option but to hope for the best news to come.

Fantastical background of the story 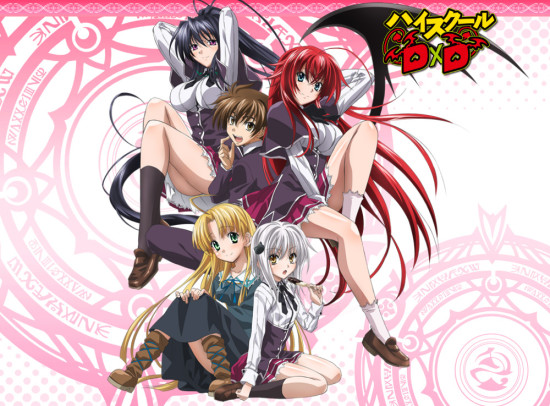 According to the light novel’s plot, the Devils fought the Fallen Angels for the control over the Hell. Their mutual enemies were the Angels sent by God. In this endless war, all of the three factions suffered great losses.
Particularly, in the course of one war, both the biblical God and Satan were killed. That was the reason to bring endless battles to an end. The winner, however, was not determined. The relations between sides remain still strained. Due to the massive losses, the Devils began to reincarnate the dead. Each transformed person becomes a vassal of the Devil that gave them a second life. To stimulate the process of self-development in the reincarnated Devils, a special rule was established. Those vassals who possess great powers can join the ranks of the High Class Devils and have their own vassals. 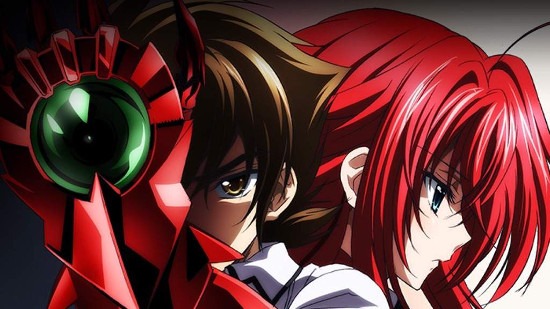 The High School DxD series is an adaption of the light novel by authorship of Ichiei Ishibumi. The whole story focuses on the main hero, Issei Hyodo, a guy with perverted urges. Issei enters a high school called Kuoh Academy where, until quite recently, all the students used to be female. He attends this school not without an ulterior motive. His dream is to have a harem of hot beauties. However, the dream is not very quick to come true.
By the second year, Issei gets a reputation of a creep. The girls from the academy weren’t eager to hang around him while suffering from the lack of boys’ attention. Everything changes after Issei meets an amazing girl whose name is Yuma Amano. However, right on their first date, she kills him. The reason for that is the artifact called a “Sacred Gear” inserted into Issei by God. This gear turns out to be a threat for the Fallen. And Yuma is a Fallen Angel.
Before dying Issei unwittingly summons a student of Kuoh Academy, who is also a Devil, Rias Gremory. She decides to turn him into a Devil and, consequently, her vassal. He also becomes a member of the Occult Research Club, which consists entirely of demons reincarnated by Gremory, her Peerage. Upon finding out that he can become one of the nobility, he is quite happy as he will be able to have his own vassals and a harem. However, it turns out that he possesses very feeble magic powers and cannot use even the simplest spells. 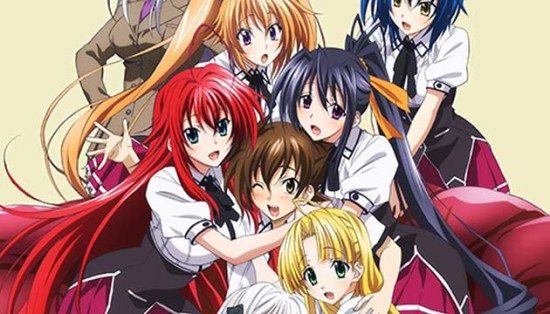 The latest third season premiered in April in the previous year. Moreover, the ranobe keeps coming out. That’s why there is at least a tiny hope that the next part is going to appear rather soon. It’s doubtful that the producers would let the success of the previous seasons go up in smoke.  However, there is no official information about the High School DxD season 4 release date. So we have to wait and see.