Glitter Force is a Japanese anime series created in 2012 and known in Japan as Smile PreCure. The original creator and scriptwriter is Shōji Yonemura (he’s already famous for his Glass Fleet and Kamen Rider Kabuto anime projects). Toshie Kawamura worked on the design of the characters. In Japan the show was released by All-Nippon News Network from February of 2012 to January of 2013. Later Saban Brands adapted the series into English and let Netflix released it on the 18th of December 2015. Glitter Force season 3 release date remains unknown cause everything depends on the original creators of the series and their future plans for it.

The action of Glitter Force revolves in a place called Kingdom of Jubiland. It is inhabited by a number of fairy-tale creatures and characters. All of them constantly suffer from the attacks of Emperor Nogo. He’s willing to become the ruler of this world and lead its existence to an unhappy end. One day he was about to realize his plans, but Queen Euphoria managed to use the last bits of her power to reflect Nogo’s attack. Minions of Nogo collect the Earth’s negative energy to revive their master. In order to keep the planet protected, a magical team of girls is assembled and named the Glitter Force. Every new episode of the series follows the team of girls while they fight to protect the planet and collect the protective glitter charms. Their aim is to bring Euphoria back to life. 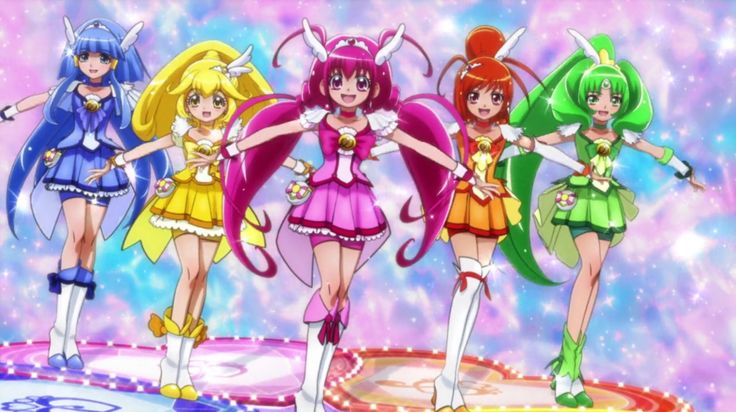 Pay attention that different sub versions of the show may have alternative names of the characters all together with a different voice cast.

Emily – a transfer student that is fond of fairy-tales. She’s full of energy and optimism. When she becomes Glitter Lucky her hair gets lighter and longer. Pink is her theme color. She throws pink light explosions when she forms a heart shape with her hands. 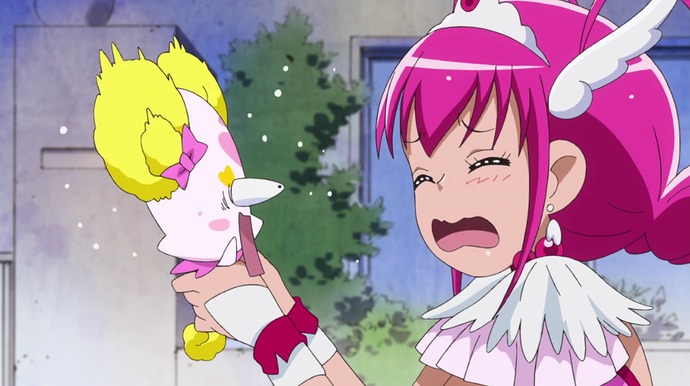 Kelsey – one of the best volleyball team members. Originates from Osaka where her family owns a restaurant. When she becomes Glitter Sunny her red hair gets orange. Her extraordinary ability is power over fire.

Lily – fond of drawing and characters from action movies. She’s shy, but always faithful to her friends. When she becomes Glitter Peace, her hair gets yellow out of blonde. Her element of power is lightning.

April – the leader of the soccer team. She’s stubborn and just. Feels frustrated when she doesn’t get what she wants. When she becomes Glitter Spring, her hair gets light blue out of dark blue. Her element of power is ice. 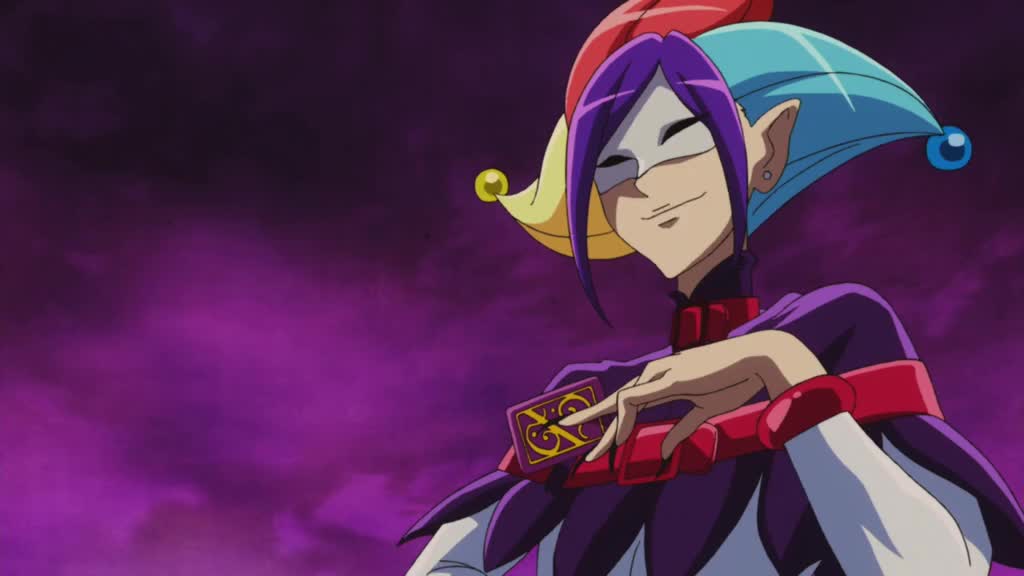 The original Japanese series concluded its 40 episodes in January of 2013. Nickelodeon decided to split them into two seasons with the second one released on the 26th of August. The channel has no more plans for the series until Shōji Yonemura, the original author of the show, gets new ideas. We will inform you about the changes in Netflix’ schedule and the possible 3rd season air date.