The game launched for the first time in 2010 is to receive another version this 2016 year. The Danganrmpa franchise is considered to be popular enough all over the world. Consequently, any premiere project  that is referred to the franchise is accepted with much pleasure.

Basic info you need to know about the franchise

A fresh TV anime series “Danganronpa 3 -The End of Kibougamine Gakuen” is now under development  alongside with a new video game titled “New Dangangonpa V3: Minna no Koroshiai Shingakki”. 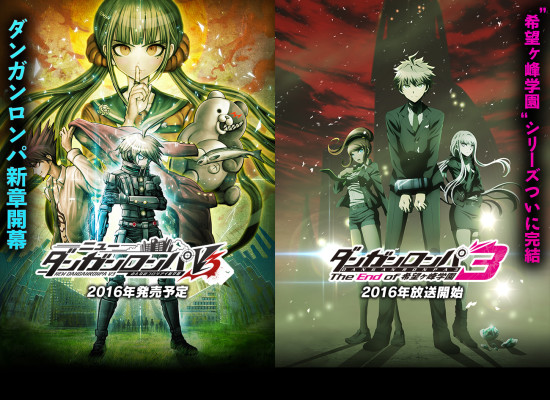 It presents a widely known fact that the first game that has put the beginning to the whole project was “Danganronpa: Kibou no Gakuen to Zetsubou no Koukousei”. The version was launched for the PlayStation Portable at the end of fall 2010. The following game named “Super Danganronpa 2: Sayonara Zetsubo Gakuen” (Danganronpa 2: Goodbye Despair) was brought to light in summer 2012.
And let’s say some words about the anime adaptations that has already appeared and pleased the anime fans. So the first one ( “Danganronpa: The Animation” ) was broadcast beginning from July 2013. It consisted of 13 episodes. As in the case of the current upcoming installment, the second series is the product of the company called Lerche that is, by the way, very famous for its anime series.
If to look at the title of the series being now under way, we can make a conclusion that it will be the final season of the franchise "Kibougamine Gakuen".
The director of the first anime adaptation, the one and the only Seiji Kishi, is to reprise his role in the upcoming part.  The position of a character designer will be presented by two persons. They are Kazuaki Morita (Ore, Twintail ni Narimasu.) and Ryoko Amisaki. The composition writing is entrusted to Norimitsu Kaihou (Gunslinger Stratos, School-Live!).
The genre of the story is a kind of mixture: horror, action, mystery, and psychological. Maybe this is the very reason for the franchise being so popular all over the world. 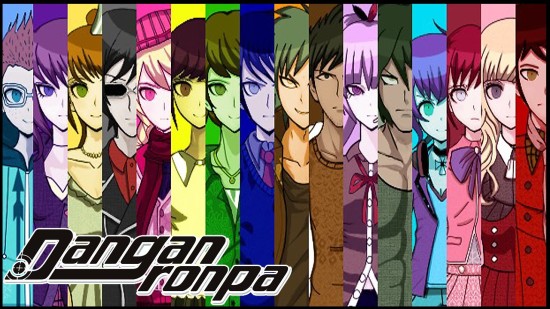 The developers seem to conceal the plot details from the viewers intentionally. This presents very sad news on the hand, and on the other hand it adds to the anticipation that is now on a high level anyway.
We are only aware of the fact that the upcoming TV anime series is to be nothing but a conclusion of the story in "Hope’s Peak Academy" series.

When can we expect the appearance of the new anime version?

The Danganronpa 3: The End of Kibougamine Gakuen is yet to be scheduled by the creators. However, what we know exactly is that the series will include 12 episode, each will last about 25 minutes.
Thus, while waiting for the premiere to come we can recommend visiting the official website of the franchise in order to get acknowledged with all the necessary information about it. Stay tuned and keep waiting for the debut being slated in the near future.