Recently it has become clear that a fresh adaptation of the worldwide known manga under the title “D. Gray-man” is pushing forward by the developers this year later.

Basic info you need to know about the franchise

As it is widely known, the upcoming anime version is founded on the manga under the same name written bu Katsura Hochino. To the regret of the author’s admirers, the publishing of the manga volumes has been brought to a stop several times beginning from 2004 when the first chapter appeared in the magazine titled “Weekly Shonen Jump”. 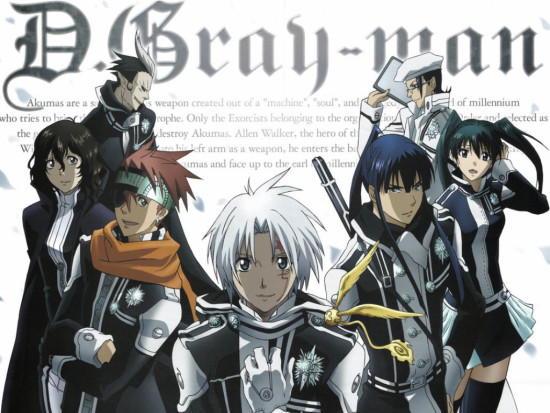 The version of the manga in the English language is brought to light by Viz Media.
Much to the please of the anime fans, the developers have created a special official website on which you can watch various posters and promotional videos, as well as a key visual with the following slogan: "I want to live. Even if I destroy you."
The franchise is considered to be a mixture of such genres as action, comedy, and adventure. Here people can enjoy the emergence of demons and superheroes with their magnificent power.
The production studio of the upcoming series is reckoned to be TMS Entertainment.
We are now aware of the fact the new TV series will include the new members of its acting cast. The website unfolds the information that Ayumu Murasue will play Allen Walker and Howard Link is to be paerformed by Shinnosuke Tachibana. Let us remind you that Sanae Kobayashi served as Allen in the previous series, and Dausuke Kishio was Howard.
As we know, it is not the first anime adaptation in the form of a serial. The first one was launched as far back as 2006. In 2008, the broadcast was put to an end. The already ended series consisted of 103 episodes. It is considered to be not a small number.
The American company Funimation  launched the anime in its English version on Blu-ray and DVD in the USA. 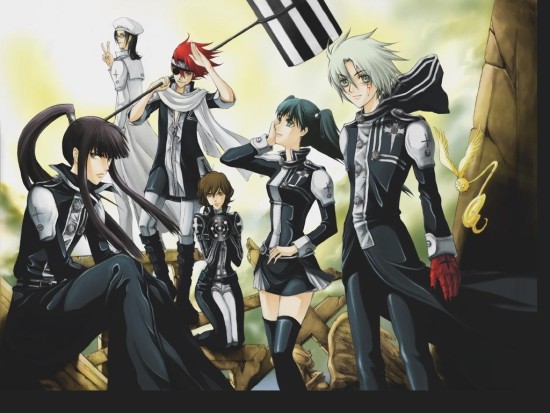 The plot of the manga takes place in an imagined world full of demons. The time of action is the beginning of the previous century. The main character around which the story revolves is reckoned to be Allen Walker. It is a young guy who turns to be an expeller of demons. He is referred to the team called “The Black Order”. The main goal of this group of exorcists is to secure the humans from the Millennium Earl. It seems that it presents a great interest for the fans of the manga  to get to know whether the plot will be the same or a little bit changed with some additions to the principal plotline.

Information about the launch

The project is expected to be launched preliminarily this year. The D.Gray-Man release date remains now unknown. As the rumors say, the premiere can take place on December 31, 2016. Whether it is the truth or not, we can not judge, unfortunately.
Thus, if you are looking forward to this new manga adaptation, it is highly recommended to stay subscribed in order to be notified about the information coming from the first hands.