Kinema Citrus studio is not yet sure about the cancelation or renewing the anime series of Burakku Buretto. It first appeared in April 2014 and attracted the viewers from all over the world with an incredible plot. Firstly, the authors of the anime were about to create a post-apocalyptic story after the great plague. But the animation turned out to be a cool action story with lots of fighting between monsters and infected people. The idea is great: being afraid of yourself, fighting against former friends, living in the world that is trying to destroy you.

Unfortunately, Kinema Citrus studio didn’t manage to fulfill the central apocalyptic idea, but still, Burakku Buretto (“Black Bullet”) became very attractive for its audience. It’s aired by all the main Japanese cable channels and it’s also available in other countries, even in France and Germany.

The girls in the story are paired up with soldiers. These couples have to fight against the deadly virus. One of the couples consists of a boy, named Rentaro Satomi and a girl, named Enju Aihara (she’s 10 years old). They are the central characters of the series.

Most of the battling characters in this animated series are kids. There are no boys among them – they are girls descending from infected women. The women were infected with Gastrea virus, but their kids managed to survive. These kids have unique powers and unusual look (glowing red eyes for example).  The kids are also called Cursed Children. Government and Civil Security Corporation treats them like dogs fighting against the deadly virus with their unnatural force and their abilities of monsters.

The plot moves very fast, some viewers admit that it moves even too fast – the characters are murdered too quickly after being introduced. It’s full of suspense at a time. Don’t forget, that the animation itself is filled with cruelty, violence and even with some notes on discrimination.

Looks like the story is going to have a bit more time dedicated to the man in the mask (Kagetane Hiroko). He’s totally corny and insane (on purpose, of course), but he adds so much to the series! He obviously reminds us of Joker – a villain with his personal motivation. Quite an attractive character that is going to appear in the next episodes.

This anime is not as popular as “Attack on Titan”, but it looks like Kinema Citrus is about to create the second season of the show and release it before the one of the “Attack of Titan”. 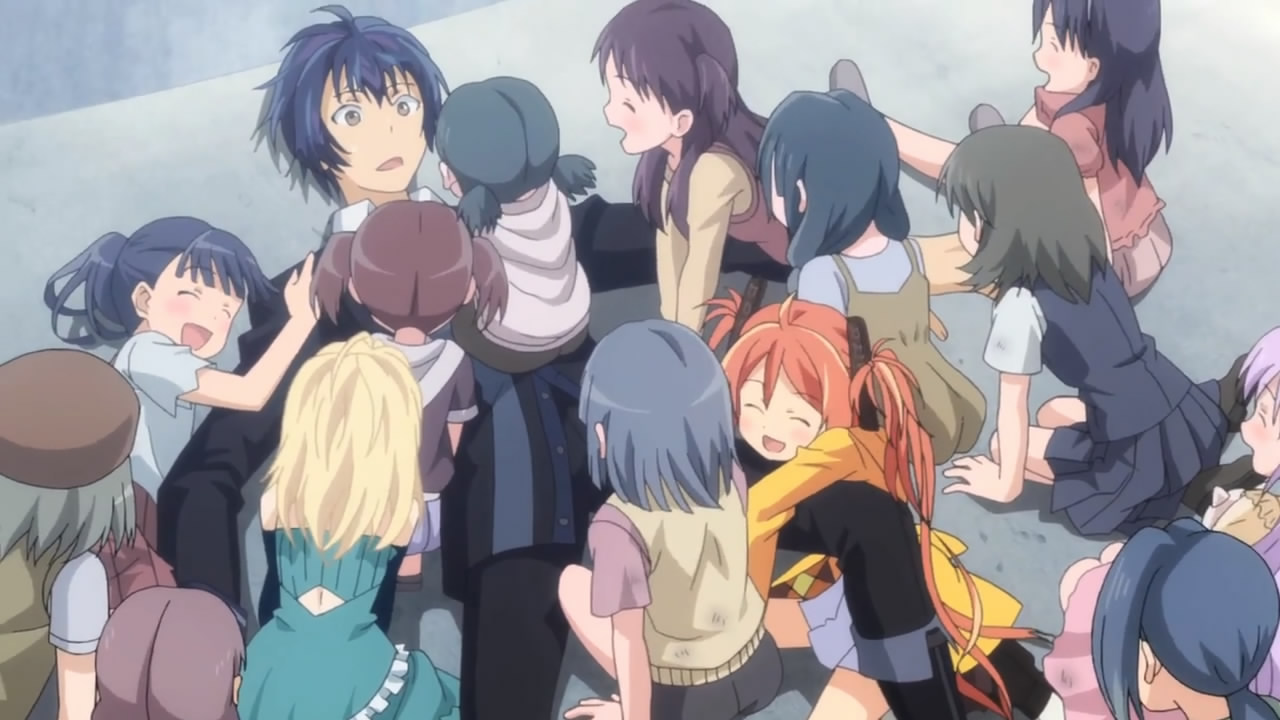