Ansatsu Kyoushitsu (Assassination Classroom) was released in early 2015, and the fans are already wondering about the possible continuation of the anime series. Will the season 2 be released anytime soon? When will its official premiere date be?

Ansatsu Kyoushitsu is an entertaining parody of a show, very much similar to Battle Royale, with the only exception: kids to not fight each other, but their teacher. On the whole, Assassin Classroom even features similar battle methods as in Battle Royale. It gets incredibly funny to watch how hard the high school students try, and how cunning their sensei is. However, it seems that, once the teacher is defeated, there is no need for the second season.

The news around Assassination Classroom: season 2

On the bright side, Yusei Matsui, the author of the original Ansatsu Kyoushitsu manga, tweeted from his account on 19th June that the Assassination Classroom series was renewed. By that time, the first season just ended on Japanese TV channels and was still broadcast on Funimation in the US. Lerche, a Japanese animation studio which produces the series, has announced the second season of Ansatsu Kyoushitsu, but the official premiere date is yet unknown.

The anime TV series Ansatsu Kyoushitsu was first presented to the viewers in January 2015. It came out on Japanese TV along with other strange shows. Its strangeness consists in the fact that the series centers around a group of school students are fighting against their teacher who turns out to be a horrible monster. Karo-sensei, the creature that originally has tentacles and a watermelon-like head gives the third-grade high school students a task to destroy him, or else he will destroy the world. The story gets even more wild when we learn that that particular group of students are the weakest ones in the area, and also that Karo-sensei becomes their teacher. The kids become more friendly towards each other, and, therefore, more powerful as a whole.

If you think that the second season of Assassination Classroom will be worth watching, and if you are looking forward to see if the teenagers will manage to destroy their sensei, then get updated by subscribing to our notifications. We try to stay up-to-date with all the great shows. 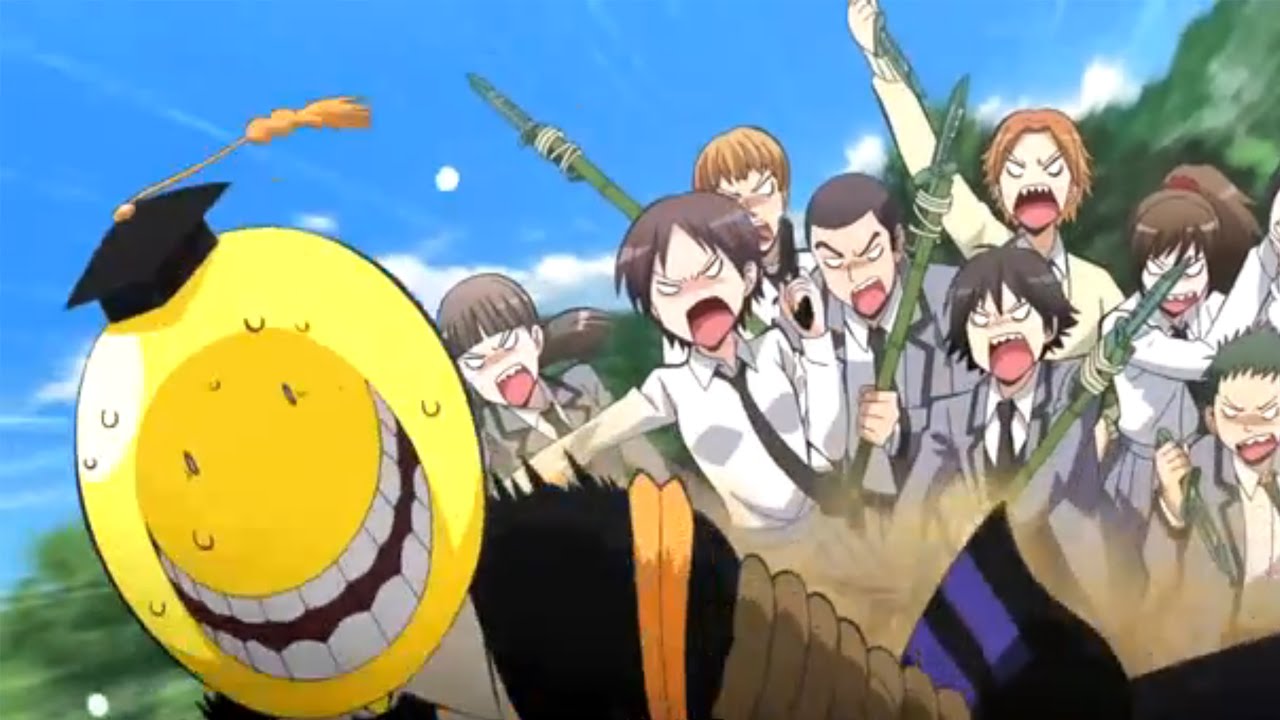 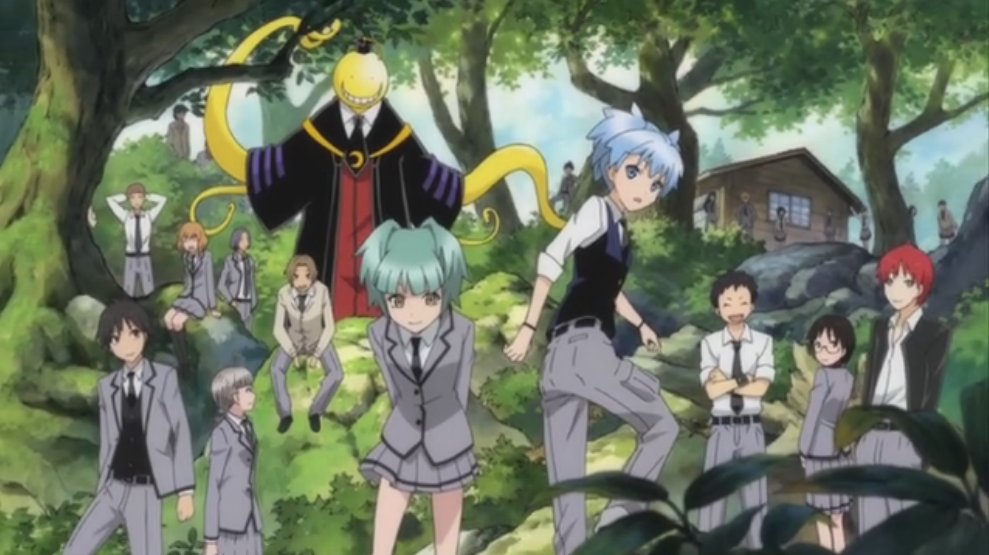