Although the story is destined for a happy ending, which makes it extremely predictable, the plot is not what matters here the most. The atmosphere of the series, all the details and dialogues make Akagami no Shirayukihime a really exciting animated show.

The first season of Snow White with the Red Hair premiered quite recently, on July 6. It’s broadcast on the major Japanese channels (BS Fuji, Animax, TV Aichi, and Yomiuri Telecasting Corp.), in the US (Funimation Entertainment), and in France (Anime Digital Network). The story of a beautiful red-haired girl and her relationships with the royalties of the two neighboring states has been officially renewed for one more season which is to premiere in 2016. It could be that Akagami no Shirayukihime will be released not before the end of 2016, in winter. In any case, the exact premiere date is yet unknown.

About Akagami no Shirayukihime

Snow White with the Red Hair (Akagami no Shirayukihime) is a Japanese shoujo anime with a classic story at its base, an adorable main characters, and a lot of fairytale stuff, such as adventures, princes, and big love. The series’ protagonist is a red-haired girl named Shirayuki. She is an orphan, although very self-sufficing and independent: she runs a local pharmacy. However, she is still a mere girl, and, when the local prince makes his mind to take Shirayuki as his mistress, the girls has no other choice but to run away. During her roamings, she meets three young men, one of whom turns out to be a prince of another country. The prince and his friends stand for the girl’s honor, and then he takes her to his castle, so she can live there safely and work as a doctor. The prince is falling in love with Shirayuki, and she has feelings for him too.

If you are looking forward to learn all the Akagami no Shirayukihime-related news among the first, subscribe to the updates that we’ll be posting as soon as we learn something new. 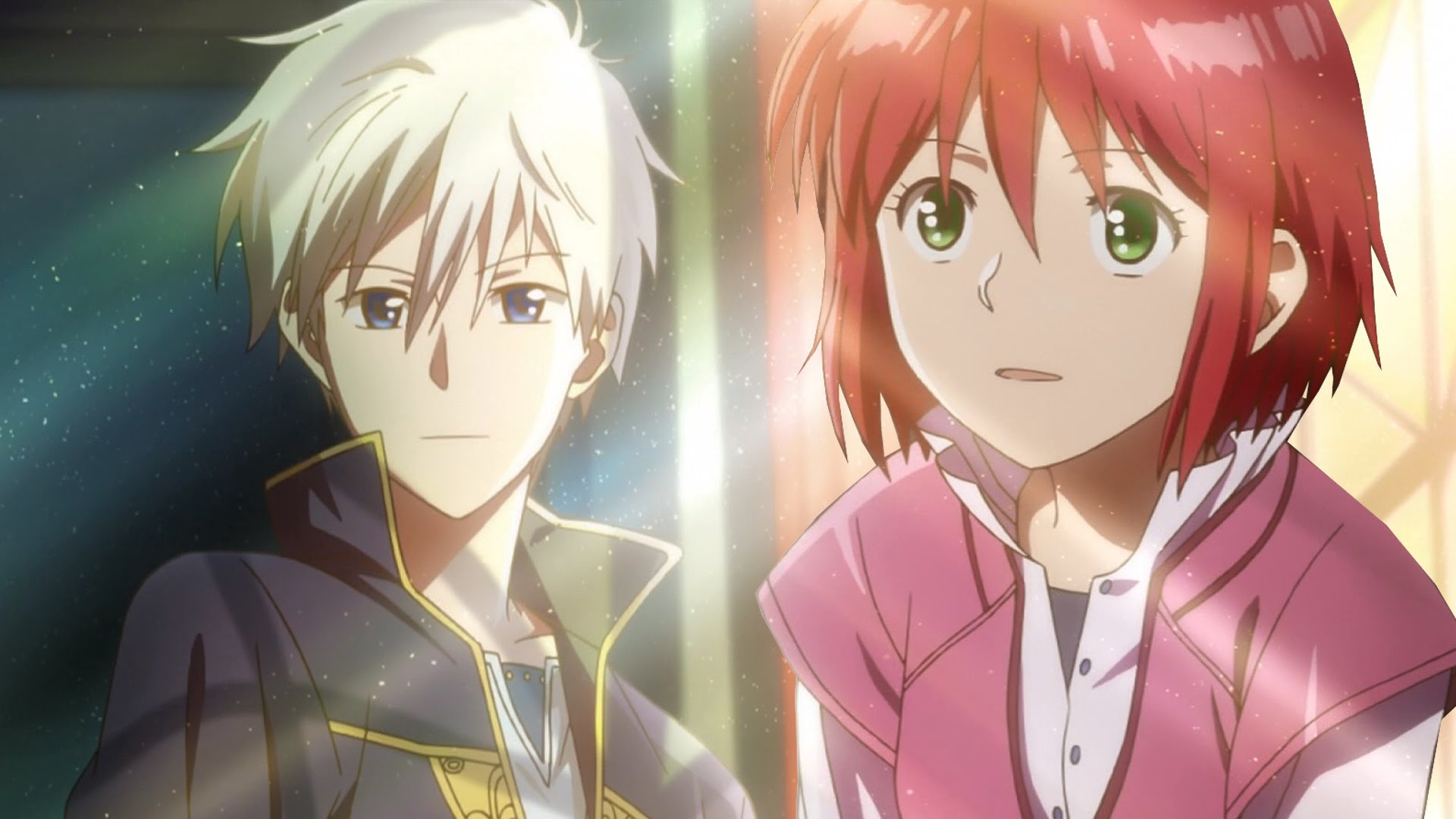