The fall of 2016 will be noted for the launch of the fresh addition to WoW (World of Warcraft) the legendary brand in the world of gaming developed by Blizzard, the company  that is going to please the game fans with absolutely new features. 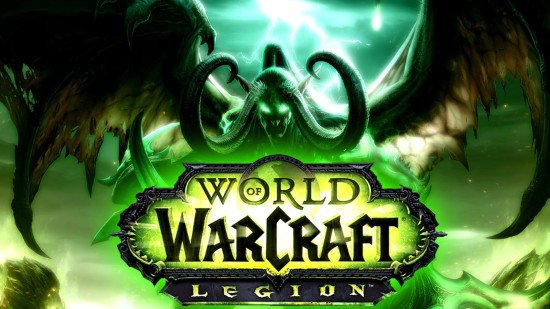 According to official statistics, World of Warcraft has lost millions of subscribers. However, the developers do not lose the hope to return them to the new episode of the game series.
Legion is considered to be the new addition of WoW the production of which has been announced on Gamescom 2015.
The mission goal: the blazing Legion is about to hurl all effort in Azeroth. The heroes will have to achieve new levels in their experience and power in order to face an attack. 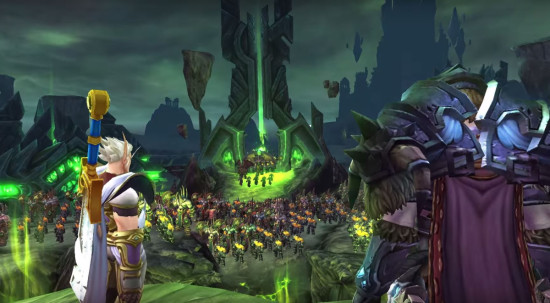 The veterans of the game will certainly appreciate the following surprising additions to the game: 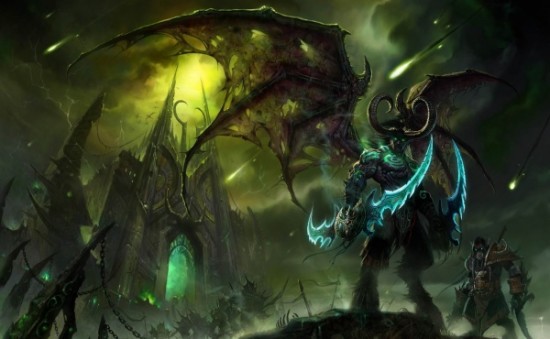 The expecting World of Warcraft: Legion release date is considered to be roughly September 21, 2016. The veterans hope that the developers will stand by their promise.
The purchasing of the game through the Blizzard website is already available for users. The Standard Edition costs about 50$ and the Digital Deluxe Edition is accessible for about 70$. The latter pack will additionally include Illidari Felstalker mount for World of Warcraft, Felstalker mount for Heroes of the Storm, Illidan-style wings for Diablo 3, Demonic portraits for StarCraft 2, Nibbles pet for WoW.