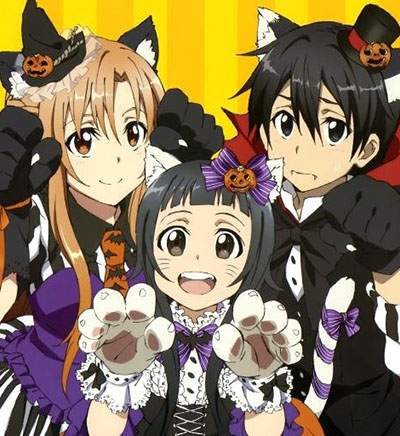 The Sword Art Online season 1 was released in 2012 and invaded the hearts of the youth. The unusual plot of the story seized the minds of its fans. It took them long 2 years to see the season 2. It was released in summer 2014. The game with the same name was created in 2013 and in December 2013 a special episode lasting for 101 minutes and representing the development of the first part was released in Japan.

The story took place in the near future. The technologies were developed at a very high level. It became possible to make a complete immersion of a person in a virtual reality. When all his feelings were blocked from the influence of the basic senses, the computer generated all the signals and these false signals ruled the person. He was able not to move physically but live in the virtual reality.
Sword Art Online has become the first released game with online role playing. The players had to be placed in the Aincrad – 100 level castle, where they had to pass them all, fight the monsters and the bosses of the level, avoiding the traps.
10000 people agreed to test the game. When they were immersed into the virtual reality, it became evident, that they were deceived. There was no escape option in this game. The only way was to take part in it and win or lose. What is more defeat meant death in the real life too.
The characters divided into several parts. Some of them decided to win, some chose just to live there and stand it all.
The author as the jeweler gathered the interweaving of the destinies, the characters and the relationships of the main characters.

The series are divided into 4 plot arcs depending on the virtual game world where the events occur. The firs one is called The Aincrad, the second is The Dance of Fairies, the third is The Ghost Bullet and the fourth is The Maternal Rosarium. 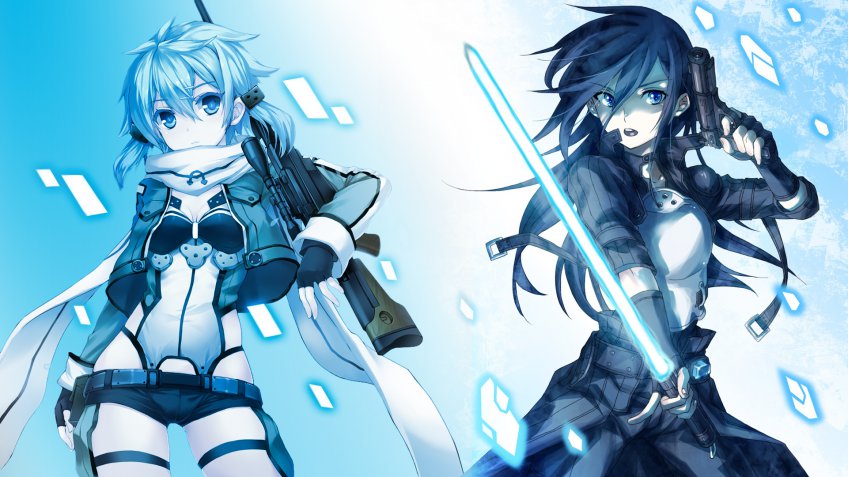 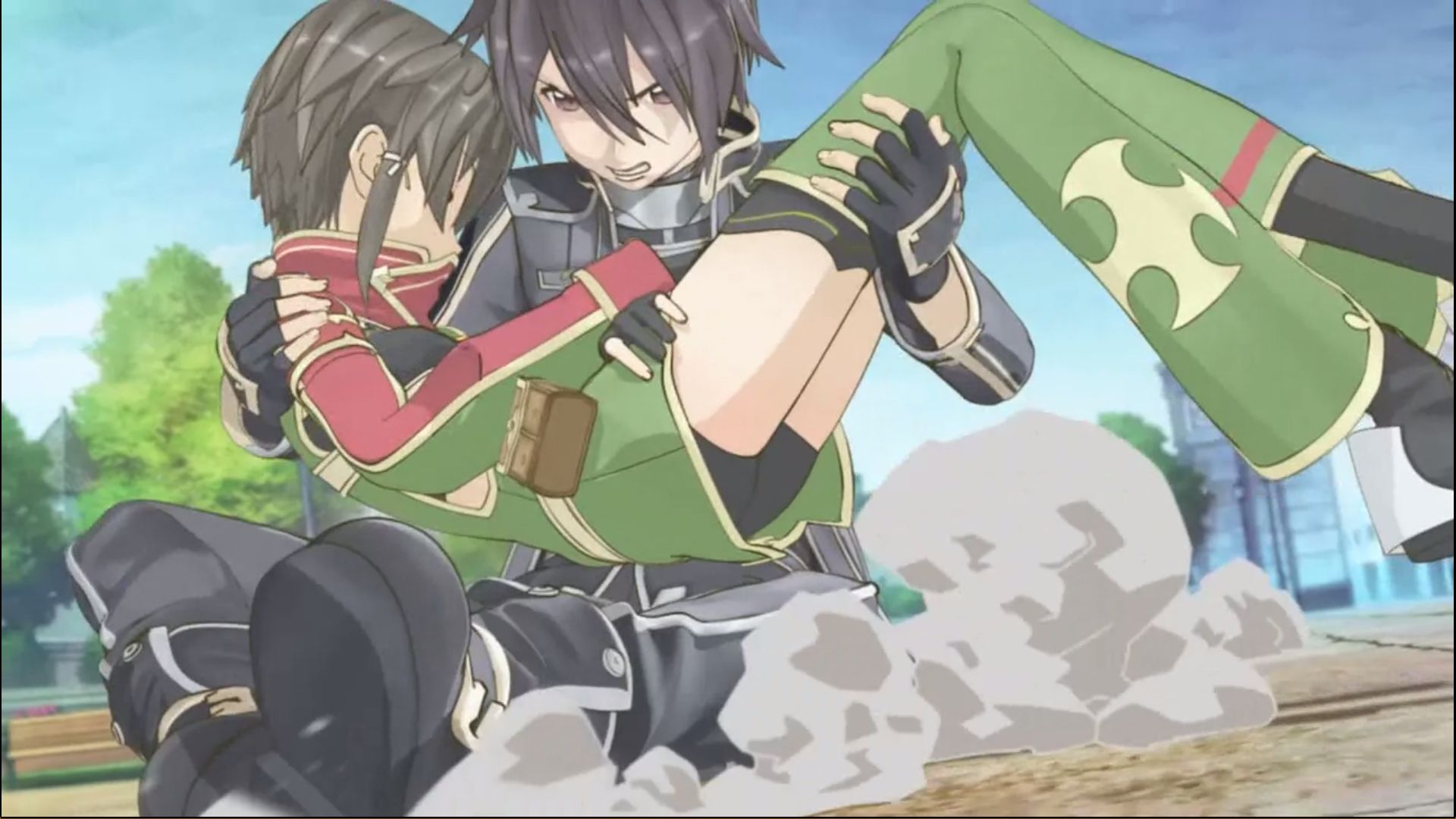