Are you ready to experience a psychological shock? If yes, the upcoming final version of the game under the title “We Happy Few” will be released for you this

The production company is Compulsion Games that is known for its 2013 Contrast. The game is developed for Windows PC platforms. It is interesting that in order to launch a full version the creators need additional investments, to be exactly $200,000. This sum they are going to obtain from the selling of the Alpha version at $60 price. 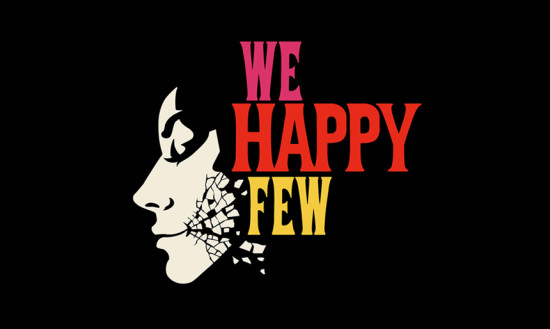 Why is it considered psychedelic? Let’s clear out.
The action place is reckoned to be England in its 60th, surely in the previous century. The imagined town named Wellington Well is inhabited by unusual residents. The thing is they are unwilling to remember some tragic events that happened in their beloved city in the past. That’s why they have invented a certain drug and have given the name Joy to it. The drug keeps everyone who consumes it sedated. Among side effects, there are the memory loss and mild psychosis. Well, they hit the spot indeed: people do not think about those strange unknown events.
It is interesting that the drug in the game is reminiscent of the seductive soma, a special juice from Aldous Huxley’s classic novel Brave New World. 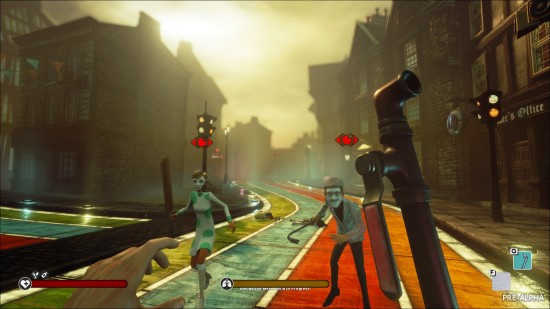 However, there obviously exists a resistance movement, a group of people that refuse to take up Joy. Here they are called “Downers” because due to their minority they had to go underground. The hero of the player is on the side of Downers. The common inhabitants do not have a heart for Downers. So the players should act like they’re taking the drug in order to blend in. They must search for a food and supplies that are not contaminated with Joy in order to survive.
The goal of the player is to make the drug out of the city within a certain period of time without being trapped. In order to complete the mission, you should not arouse suspicion. For instance, if you run, you will be revealed at once. However, you should take the time into account because one cannot stop it during the game.

Compulsion Games announced about the early access opportunity as far back as 2015. As the tryout version got exhibited at PAX East 2015, the developers obtained several regular players who provided them with a useful feedback. 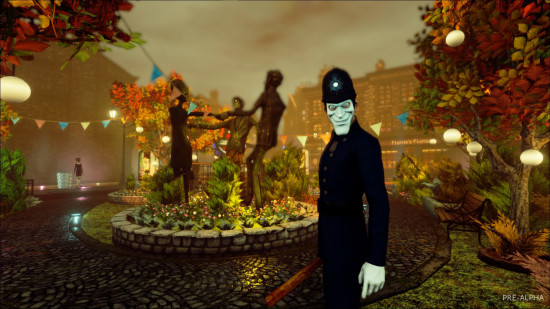 With their help, the creators could see the obvious drawbacks. The polishing of the game began. And now it became much better in terms of design, graphics, and mechanics. At least, the developers reason us into this fact saying that they have improved the environmental aspects, for example, and have added some new characters to the game. Believe it or not, everything will become clear only after the official release.

When to expect the final version?

The We Happy Few release date is approximately June 2016. The exact day remains still unknown though the Beta-testing of the game is well under way and now can be considered to be in the closing stages. So there is nothing to do but to wait.