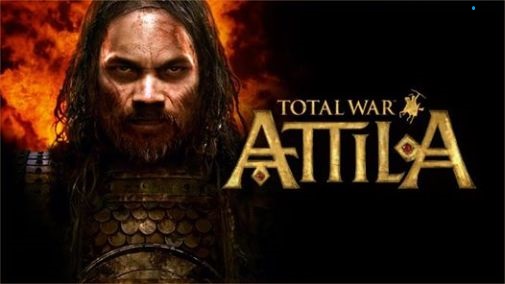 Total War: Attila release date for PC and Mac has been officially announced by Creative Assembly. Read about details of the new strategy game below.
Creative Assembly has shown that they have a new strategy on the way and this Total War: Attila that refocuses this game series in the 4th century, after several hundred years represented in the Total War: Rome 2.
Plot:
During this period of time, the Roman Empire is on the verge of collapse. They are under constant attack by the barbarian tribes from the east. The greatest threat to the empire represented Attila, the ruler of the Huns. Players will be able to manage the remnants of the Roman Empire, as they struggle to survive, or to become one of the eastern factions are trying to build their own kingdom. 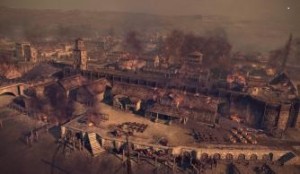 New time brings new units and technologies, but it is not the only change. Creative Assembly adds new features to the traditional formula of Total War franchise of strategy games.

Total War: Attila release date on PC and Mac is scheduled on February 2015.
Do you want to play the new add-on to the popular strategy game on PC made by Creative Assembly?