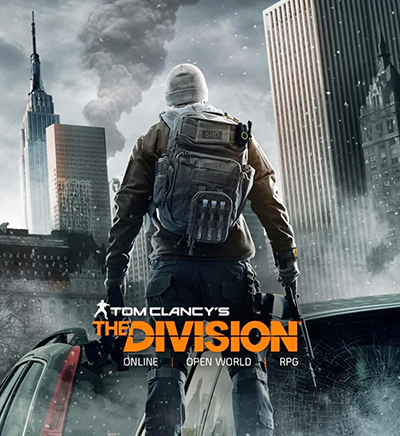 Tom Clancy’s The Division is an upcoming MMO video game with RPG elements and third-person perspective. It is being developed for Xbox One, PlayStation 4, and PC. The players will have to control the employees of a secret division, called simply “The Division,” which starts operating after the epidemic caused by an unknown virus is spread in New York. In just a few days the megapolis turns into a dead place with no electricity, water, heat, and any chance to feel safe again.

The Division was first announced in early summer 2013. The game was first planned to be out in 2014, but then the release date was moved to somewhere in 2015. The game will become the first one in the series of the same name.

The game is being developed by three Ubisoft studios at the same time: Ubisoft Massive, a Sweden-based one, the UK-based Ubisoft Reflections, and the US-based Ubisoft Red Storm. Ubisoft Entertainment will publish the game, just like its previous ones, including Assassin`s Creed, Watch Dogs, Far Cry, and others. The game will be localized in multiple languages.

To develop the game, the studio uses its own engine, Snowdrop. It was created specifically for the new-generation consoles; it can demonstrate the new level of graphics and gameplay. At first, only Xbox One and PlayStation 4 versions were planned, but after a while it has been announced that PC version will also come out.

The first gameplay trailer was out during the annual E3 exhibition in summer 2014. The viewers were presented with the main features of The Division.

The plot of the game is centered around the sudden outbreak of the epidemic in New York. The unknown virus has damaged the larger part of the population right before the Black Friday, the day of crazy sales when malls are filled with people shopping. The virus has immediately spread around the city turning the flourishing metropolis into the semi-abandoned catacombs with no electricity or water. Anarchy started ruling in the streets, while resources and basic supplies belong to those who can take or steal them.

The civilized society as we know it is not existent anymore. What seemed to us solid and firm previously, has turned into dust as a result of the disaster. Among this chaos, a player starts his or her journey as a member of the secret unit The Division.

The unit members haven`t stood out before; they have posed themselves as ordinary society members. The main purpose of The Division is to help the society not to disintegrate, while resurrecting the principles on which people could be united to conduct their battle for life.

The main accent in the game will be made on the cooperative gameplay mode. Up to 4 people can join the team. Single-player mode is also present, but in this case, the game will be influenced by the actions of other players as well.

The main location will be the heart of New York – Manhattan. As the game proceeds, the borders will gradually expand, and the new areas for research will become available.

The RPG-element will introduce the chains of the character`s skills and abilities. Unlike the usual system of class differentiation, according to which the characters are divided by skills, there will be no strict classification here.

The game will have a special application which will allow using a smartphone or a tablet for controlling special drones which help the main characters. 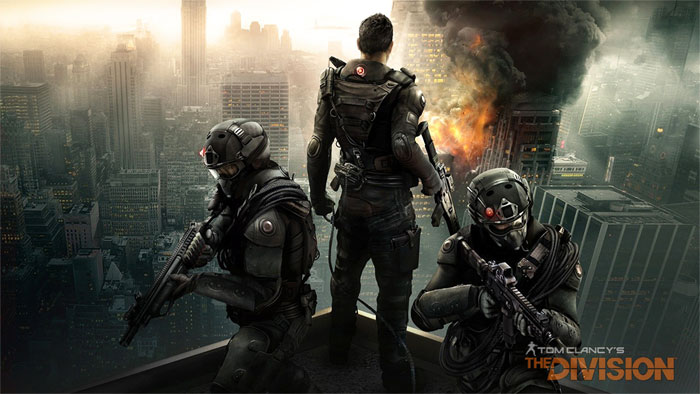 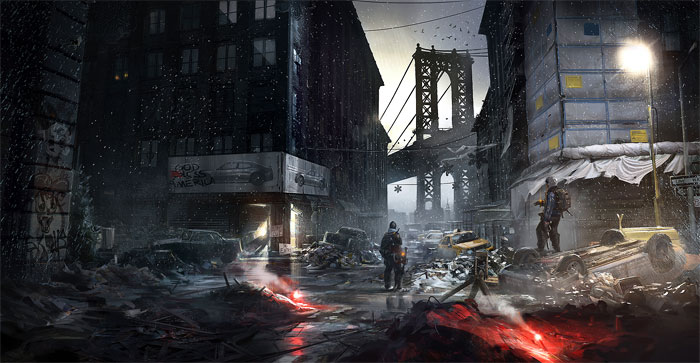