A new game from the creators of Call of Duty came out in 2014 for Windows and Xbox platforms. The immediate success of this FPS caused the discussions about the possibility of continuing the project and making a sequel. Let’s see what we know about this. 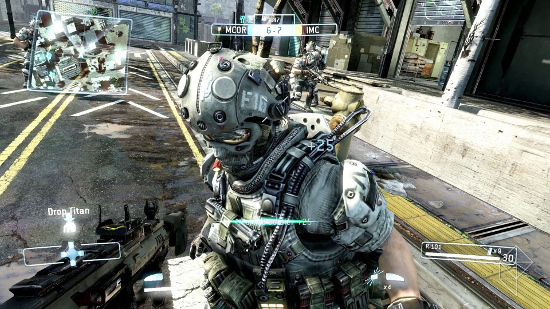 The game Titanfall became available in 2014 to the owners of PCs and Xboxes. Reviewers say that it not just requires a nice sequel, but deserves it. The fan base of the game comprises over 8 million players worldwide (it was tested by 2 million people, which is impressive as well). The game was positively accepted by the critics — it has won 6 awards in E3 2013 competition and has been given the 9-of-10 rates by multiple game-related media. 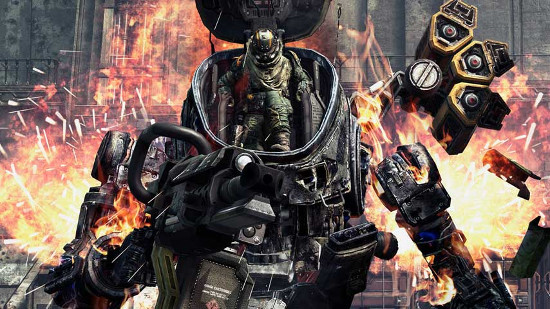 Vince Zampella, the head of the Respawn Entertainment studio, has confirmed the making of the new Titanfall game. However, the official announcement of March 2015 did not state any release date. Zampella only said that their team is currently working on two projects, the first one is developing and improving the first installment, and the second one is designing the upcoming Titanfall 2. Although the sequel was officially announced this spring, Respawn Entertainment commented that they don’t know about the release date — it might be somewhere between 2016 and 2017. The popular game will be available to the fans once it is thoroughly thought-through and carefully designed. There is no need to rush when we are talking about one of the best products from the game studio. The newer game must be better than the previous one at any cost. 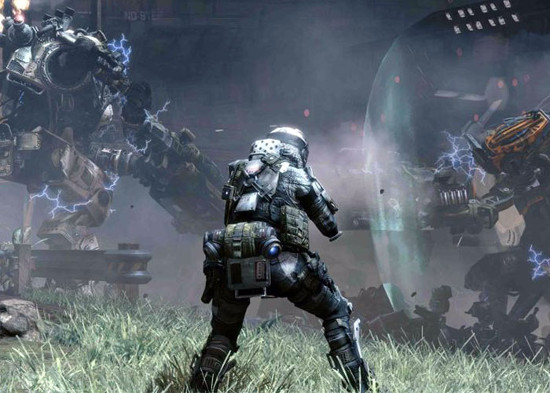 Fortunately for many fans, Titanfall 2 will be running on multiple platforms; they include PC, Xbox 360, Xbox One, and PlayStation 4. The first installment worked only with Microsoft products, which discriminates users of other platforms a lot. Nevertheless, the game will concentrate on delivering the gaming experience to those with the newer consoles, while the older ones will not be supported.
The situation around Titanfall 2 is that it is much anticipated by the fans, while its development and production teams want it to surpass Titanfall by quality and originality.
What do you think about Titanfall? Do you like first-person shooters?