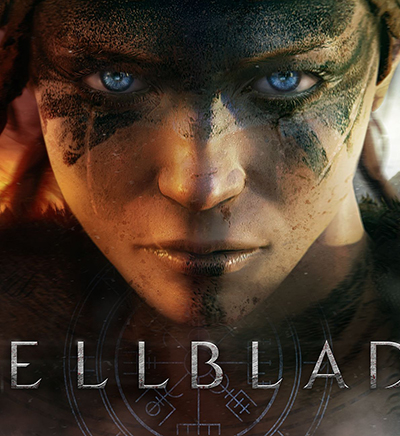 Hellblade is a promised hack and slash game whose release date is yet to be known. We’re watching the updates closely. Meanwhile, you might look into some of the game’s details with us.

The upcoming game from the Ninja Theory development studio is mainly kept in secret. There is too little information about what the game and its story will be like. It is known only that Hellblade will be based on Celtic mythology, and its protagonist will go through a personal mythical journey taking place during psychotic episodes. While at first, Ninja Theory were inclined to making a sequel to one of their games, Hellblade will be a game on its own, of which the studio announced at the Gamescom conference in 2014.

It is not known yet when we’ll be able to play the game, but we may predict, along with some gaming experts, that it’s going to happen somewhere around 2016. Additionally, some even consider it a great sign that Ninja Theory will be both the developer and publisher of the product. It means that they will be under no external pressure while making the game, which will hopefully affect Hellblade positively, but it also means the game might take longer to be released.

Ninja Theory has made a statement that Hellblade will be an “independent AAA” game hinting at its high quality and original gameplay. As it has been mentioned above, Hellblade will take Celtic mythology as its background, which means that there will be mythical creatures and spirits that we’ll have to deal with.

The developers have it in mind that the game will come out for all major consoles, however, the PS4 version will the first one.

How much do you enjoy games of a similar genre? Are you waiting for Hellblade as much as we are? Follow our updates if you want to learn more soon.