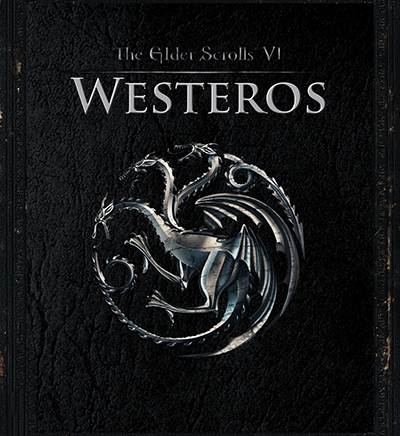 A question that’s bugging gamers for quite some time now is whether The Elder Scrolls VI will be released soon or not. So what do the media say about the fate of an iconic game?

The Elder Scrolls is a much-beloved action RPG, an epic franchise, five parts of which have already been out. The series feature a unique open world with a variety of locations and the game’s own mythology. The compelling gameplay is available from the first-person and third-person perspectives. Players can choose a character, develop him or her, and act freely within the game’s settings.

Despite the general appeal, The Elder Scrolls 6 is, however, under the question. The new installment will be out in the foreseeable future, but it’s not known when yet. It is suggested that the new chapter of this large-scale game should become available in 2016, but there has been no official announcement from the game’s studio Bethesda Softworks. The latest, fifth, installment of the game, The Elder Scrolls: Skyrim, was released in 2011. So, it’s about time the sixth part of the franchise became available.

Right now, there are almost no details about the upcoming game, apart from the fact that it might be called either Argonia (a place neighboring with Morrowind and Cyrodiil) or Redguard, which the experts deducted from the history of trademarks registered by the developer studio. Thus, the sixth installment currently goes by the name The Elder Scrolls VI.

The main big location in the game is always Tamriel, the continent. It is composed of numerous places where different races and species live or lived. Thus, there have been nonhumans in Atmora, dragons in Akavir, the ancient elves of old in Aldmeris, the Sloads on the Thrassian Archipelago, the Redguards in now sunken Yokuda, and sea elves on the island of Pyandonea.

It’s not excluded that there might be other locations opened in the upcoming chapters.

Have you enjoyed the world of The Elder Scrolls game series? What do you like about the game most?